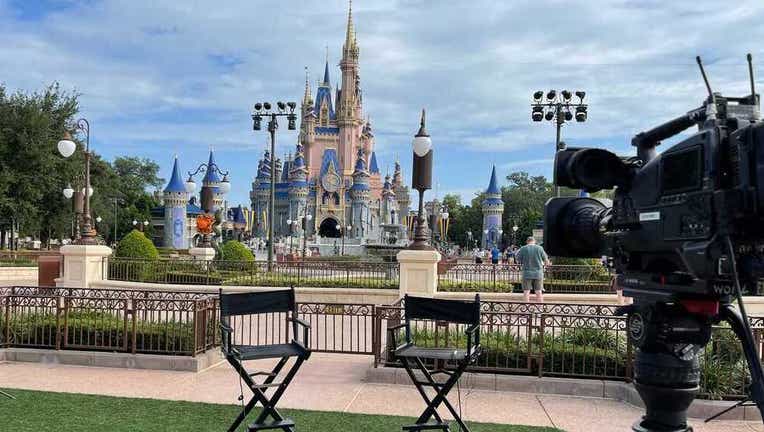 ORLANDO, Fla. - Walt Disney World will celebrate its 50th anniversary on October 1. To help mark this incredible milestone, the FOX 35 News team has something special planned for viewers. 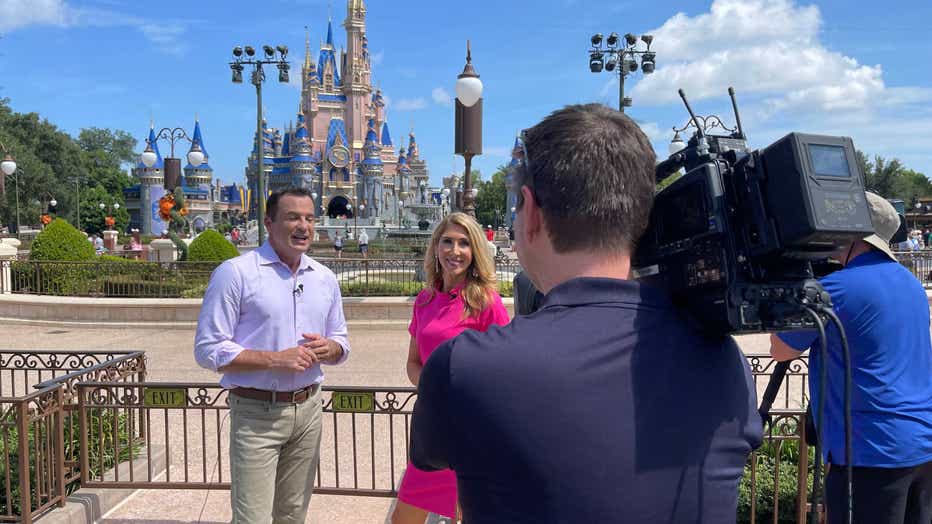 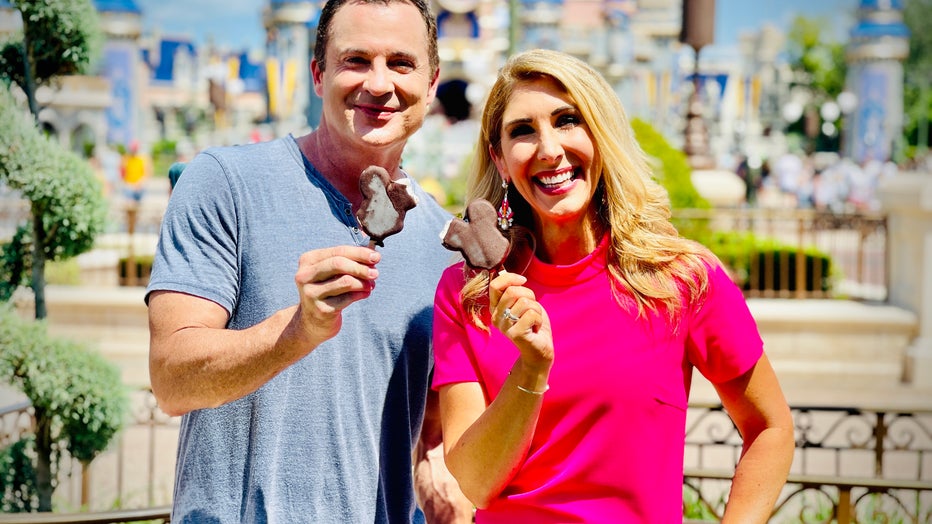 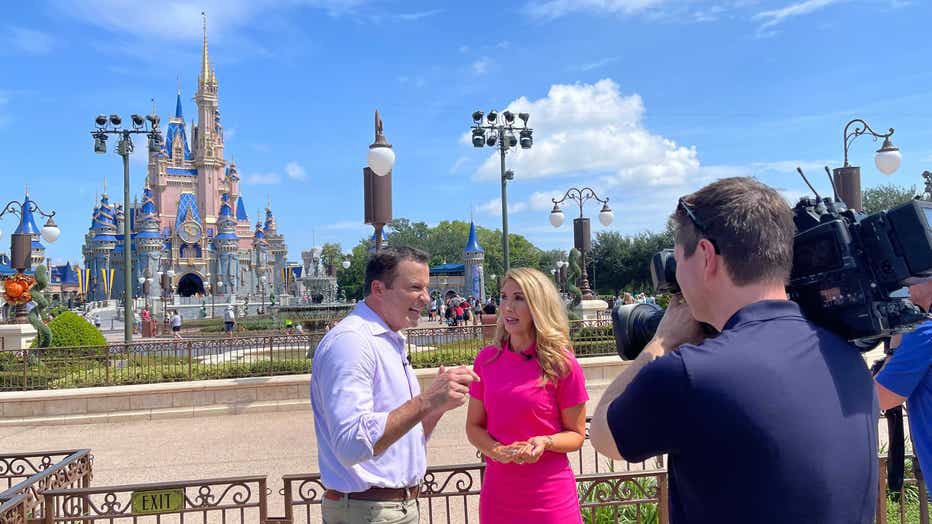 FOX 35's Amy Kaufeldt and John Brown spent the day at the Magic Kingdom on Wednesday giving you a behind-the-scenes look at the making of our upcoming specials. 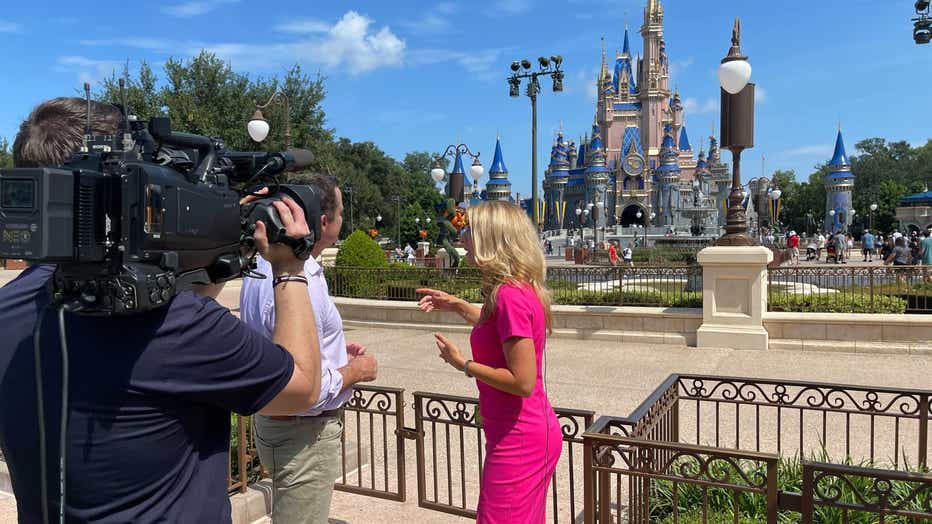 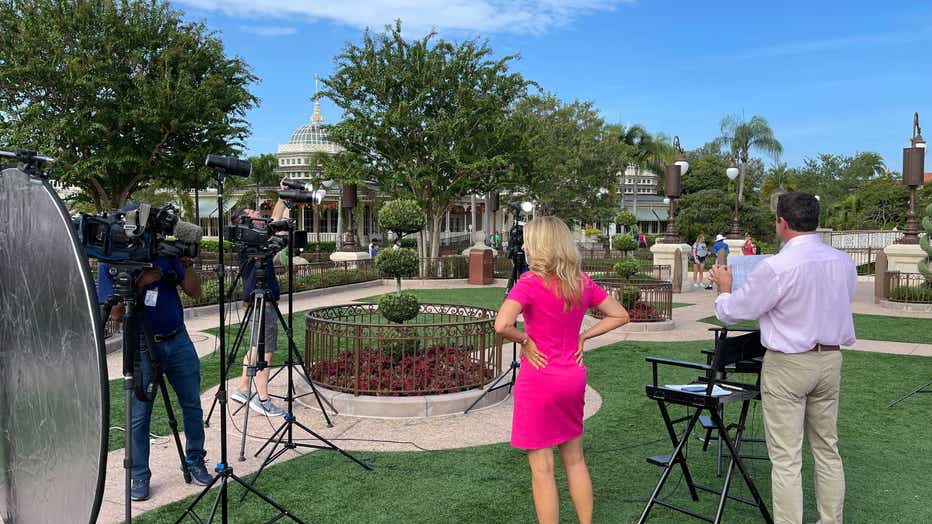 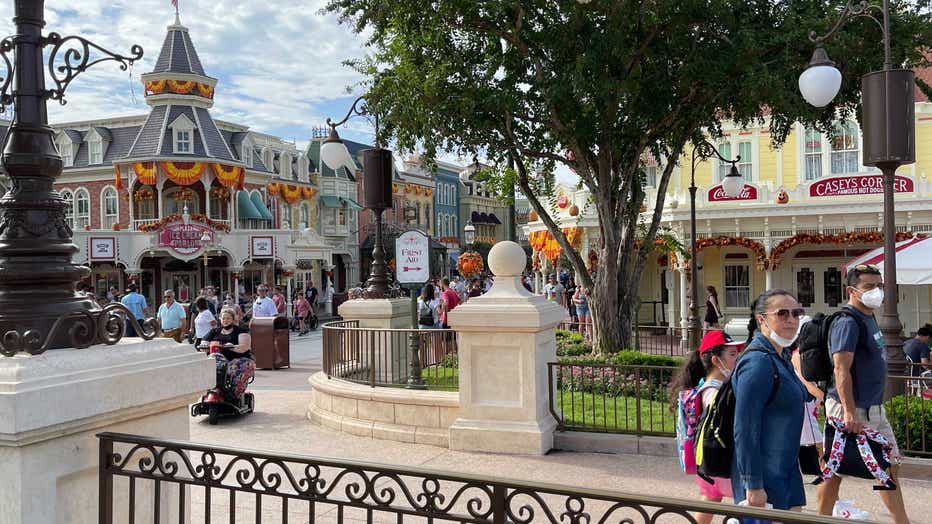 Walt Disney World opened to the public on October 1, 1971. Since then, it has become one of Central Florida's largest employers and a destination spot for thousands of people around the world. 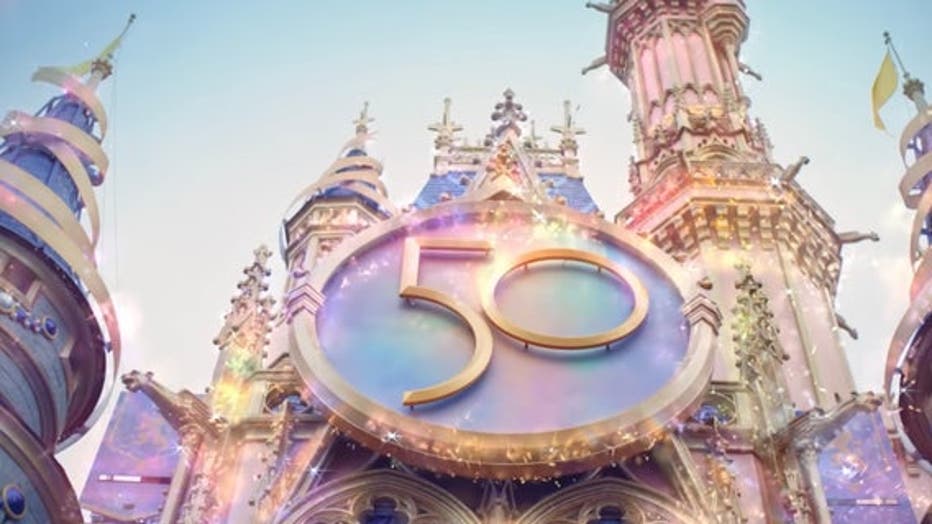 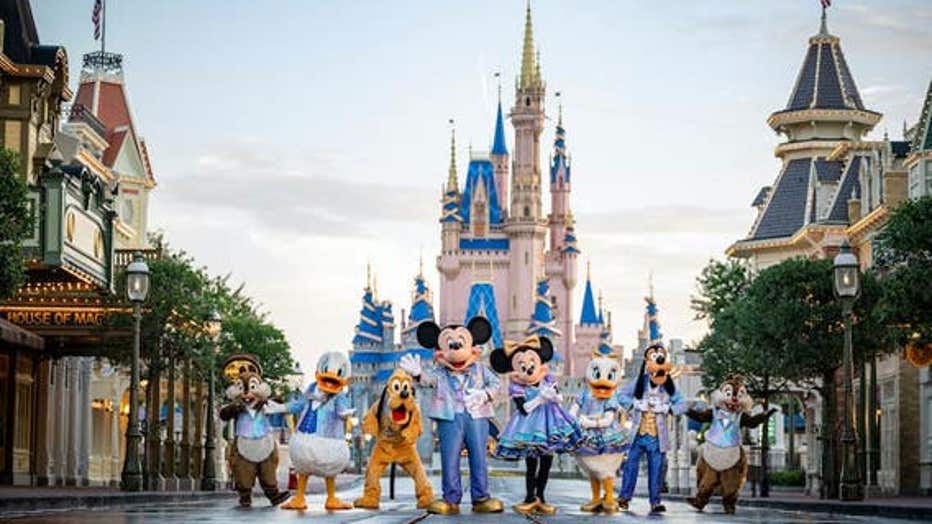 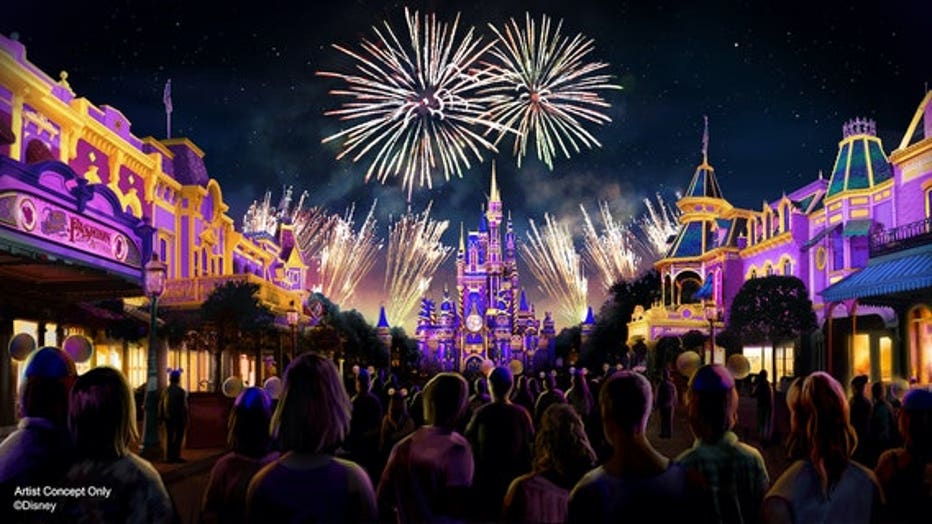 RELATED: Disney World annual passes are back on sale: Cost, benefits and more

To mark 50 years of magic, Disney is throwing ‘The World’s Most Magical Celebration' starting October 1 and it will last 18 months. New experiences will debut across the resort, including the opening of ‘Remy's Ratatouille Adventure’ at Epcot and a new ‘Disney Enchantment’ fireworks show at Magic Kingdom.

You can check out our guide to the 50th anniversary HERE.