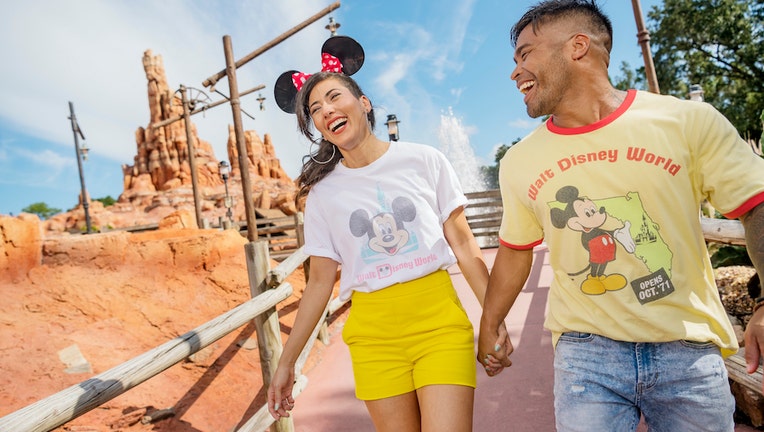 LAKE BUENA VISTA, Fla. - ‘The World’s Most Magical Celebration’ will kick off on October 1st at Walt Disney World, starting an 18-month celebration for the 50th anniversary of the Florida resort.

Part of the anniversary fun is several new merchandise collections, some of which have already debuted and others will come as the 18 months go.

For example, limited-edition anniversary items like tumblers, several long-sleeves, button-ups, t-shirts, backpacks, and more are already on sale in the parks and online at shopDisney.com. 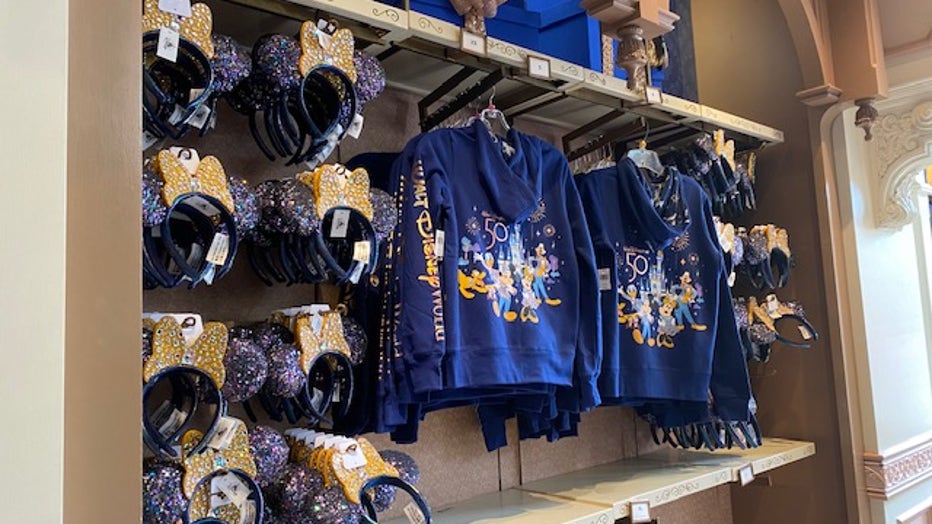 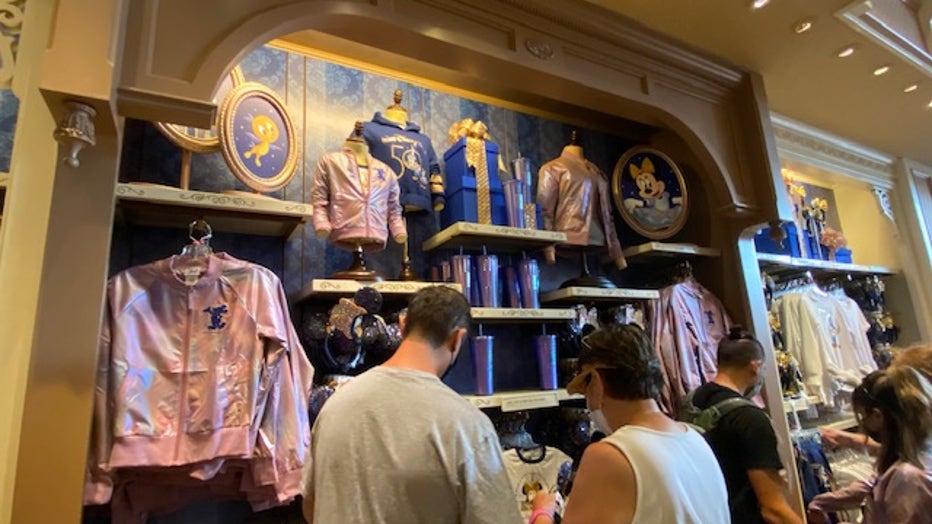 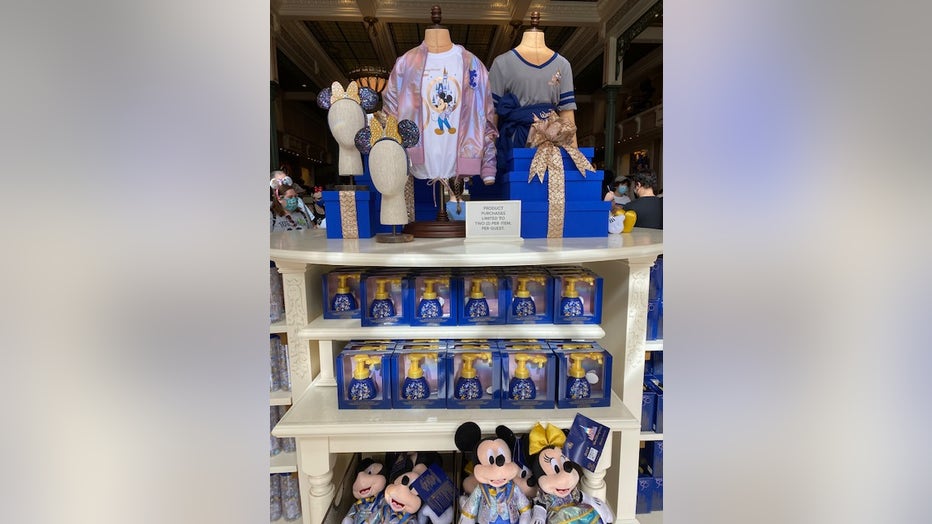 Disney has shared a sneak peek at an upcoming collection, the ‘Vault Collection,’ composed of favorites for long-time fans and retro-themed designs inspired by items from the Walt Disney Archives.

The items pay tribute to the 50 years of Walt Disney World and even include a 2021 rendition of the original Mickey Mouse ear hat, throwback t-shirt styles, and vintage-inspired plush toys. 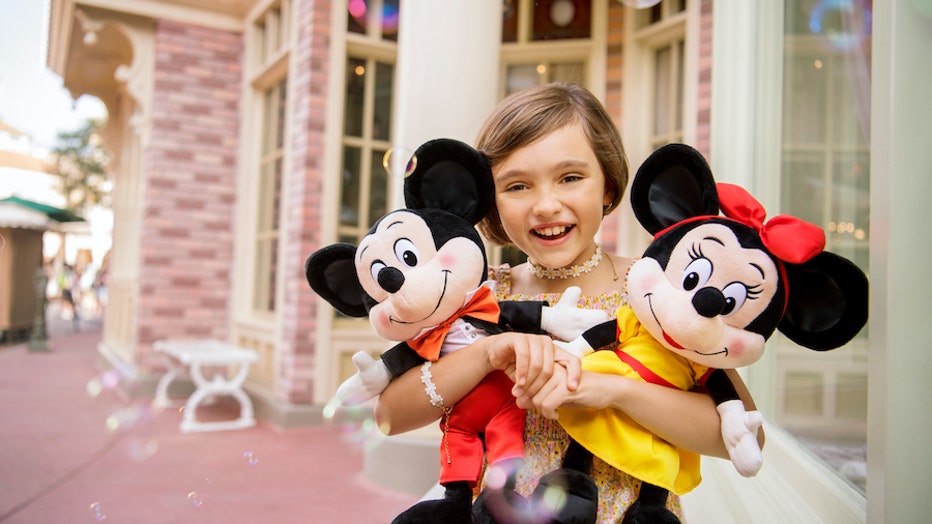 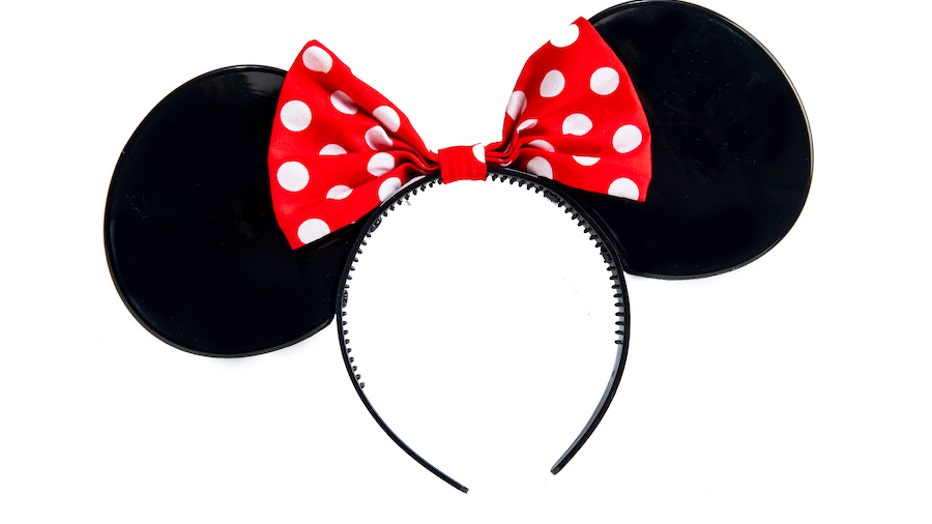 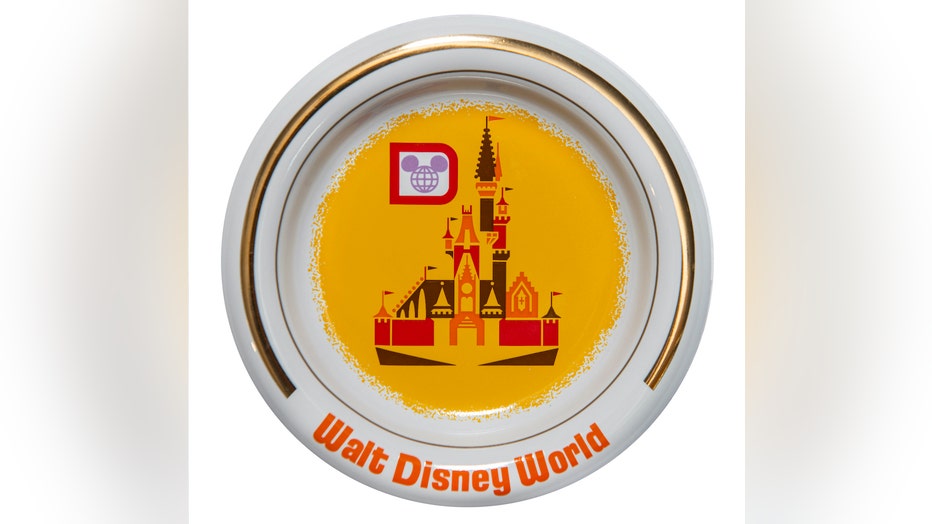 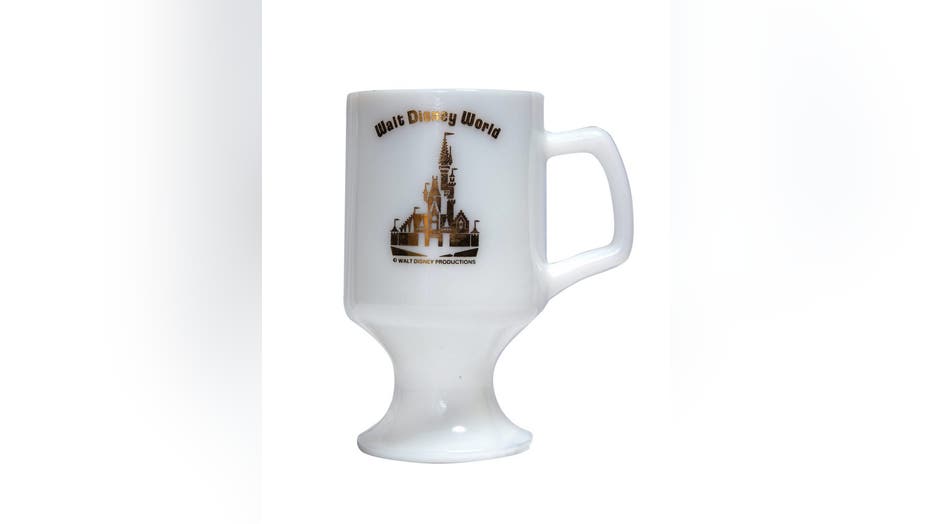 Sr. Merchandise Brand Manager Hardlines Kevin-Michael Lezotte spoke about the collection, stating that "the inspiration was our most fervent fans and collectors. I’m a huge fan and collector myself, and I know what it feels like to get something you love and didn’t think you’d ever find."

He added that "these replica items will take some of our guests back to a time long ago when they were little and experienced the parks for the first time with their friends and family."

In fact, he said that team members actually went to the Walt Disney Archives to photograph many of the classic souvenirs and used those photos to create some of the Vault Collection pieces.

Disney shared another look at the upcoming collection on Tuesday, specifically what the Marketplace Co-Op at Disney Springs will look like.

"Marketplace Co-Op at Disney Springs will receive a special overlay inspired by the Vault Collection that will take you back to 1971 the moment you walk through the doors," Disney said. "Get ready to be transported back to the 1970s with a nostalgic museum-like display that invites shoppers to learn about original Walt Disney World Resort attractions and resorts." 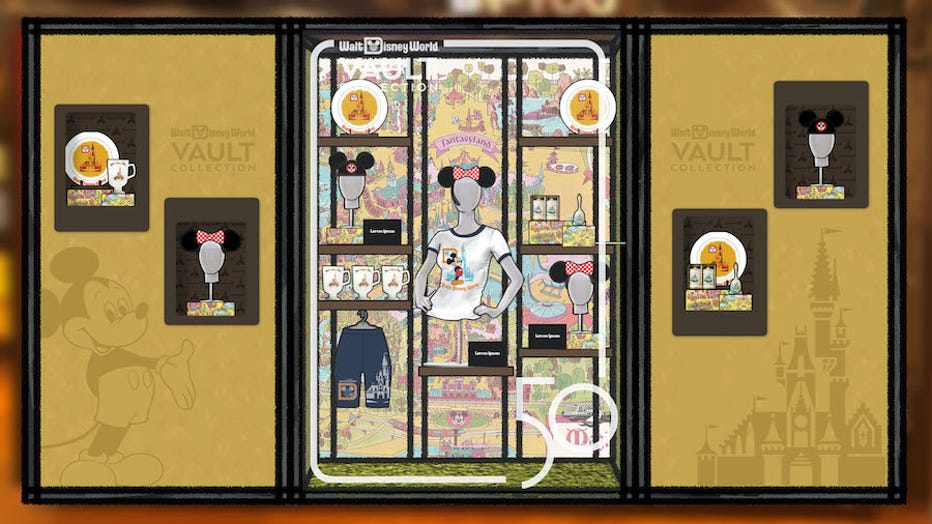 They also said that there will be photo opportunities available so guests can get shots with vintage props, including carousel horses from the Prince Charming Regal Carrousel, replicas of the Orange Bird, and Tiki sculptures.

In addition, there will be engaging spaces where guests can learn more about Walt Disney World’s history. 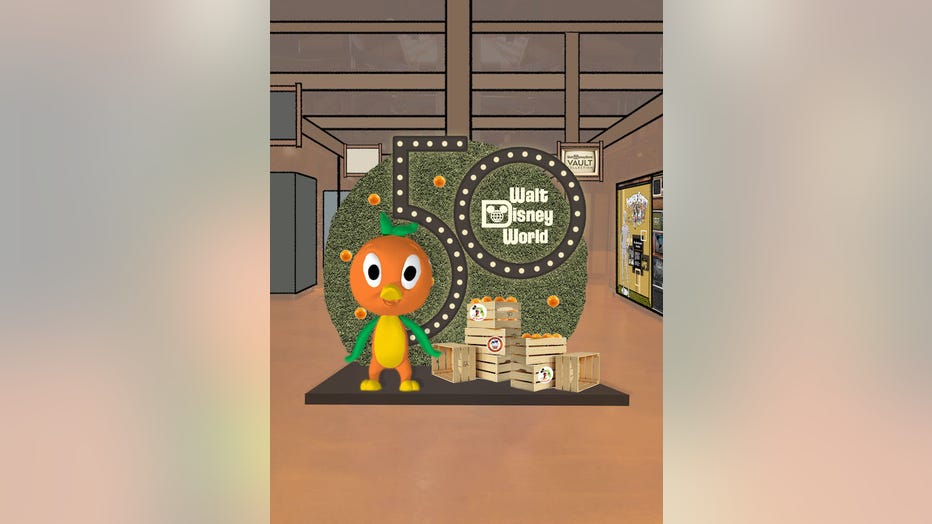 Then, coming to Magic Kingdom, Disney shared some insight into the makeover of The Emporium and the Main Street Cinema. They will receive a retro-inspired overlay themed to the Vault Collection, filled with vintage photos, colors, and other details like backgrounds and props inspired by beloved Disney attractions. 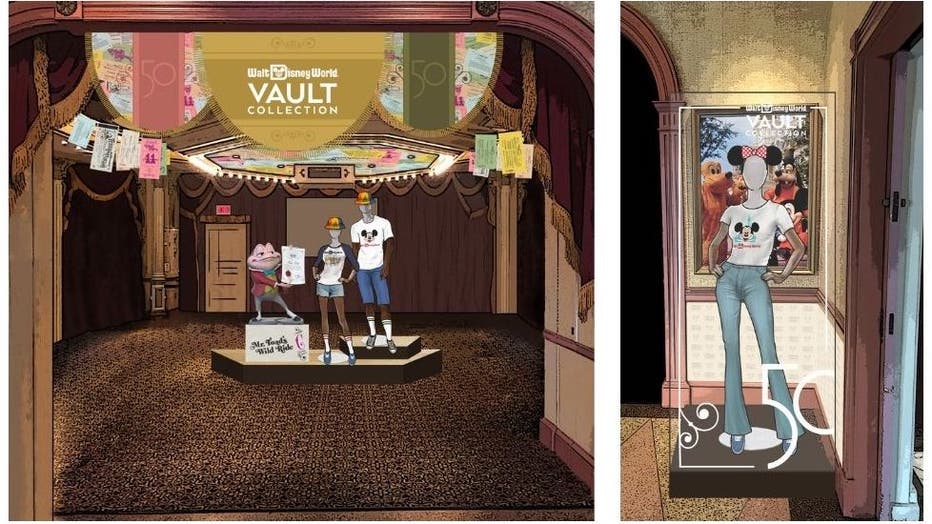 These types of retail displays will pop up at select locations across Walt Disney World Resort this fall, they added.

Walt Disney World will kick off its 50th anniversary celebration on October 1st and go for 18 months as new experiences debut across the resort.