ORLANDO, Fla. - Walt Disney World's 50th anniversary is less than a month away – and so is the official opening of the highly-anticipated ‘Remy’s Ratatouille Adventure.’ The attraction opens on October 1 at EPCOT.

FOX 35 News is giving you an inside look at the ride ahead of the opening! 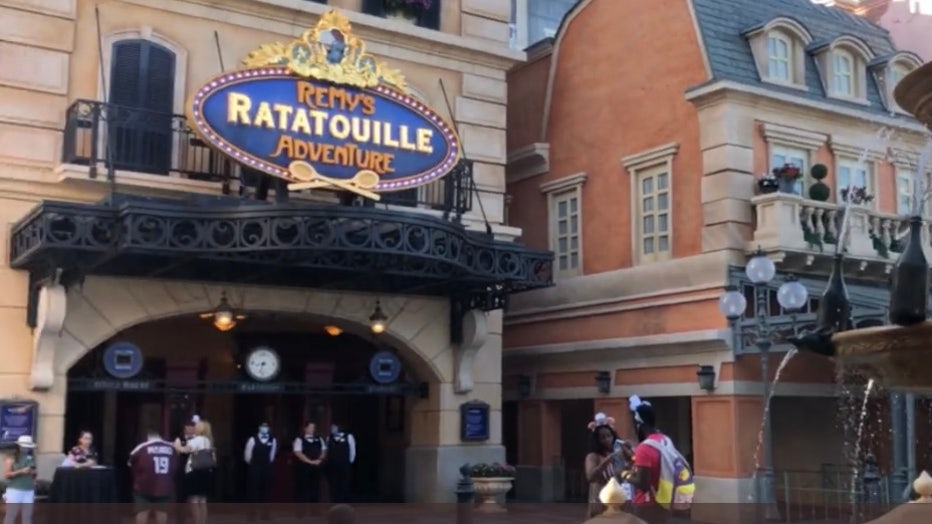 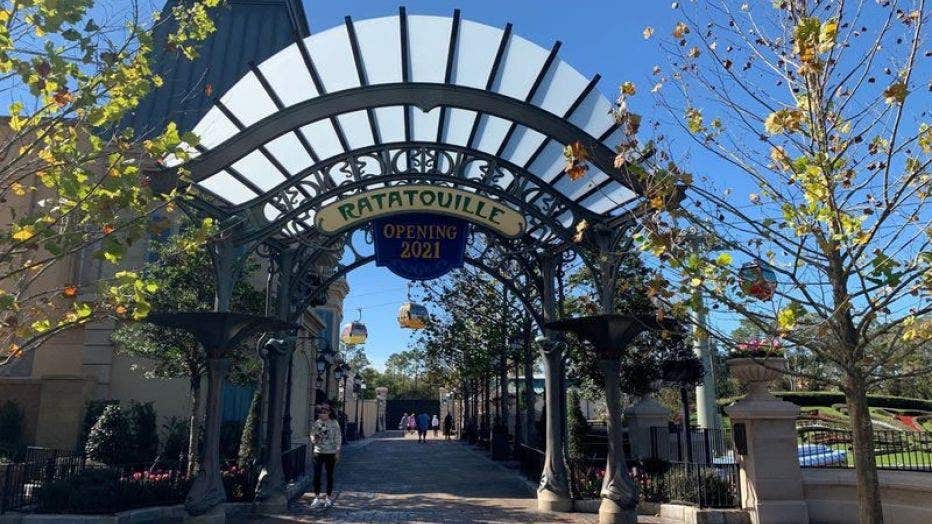 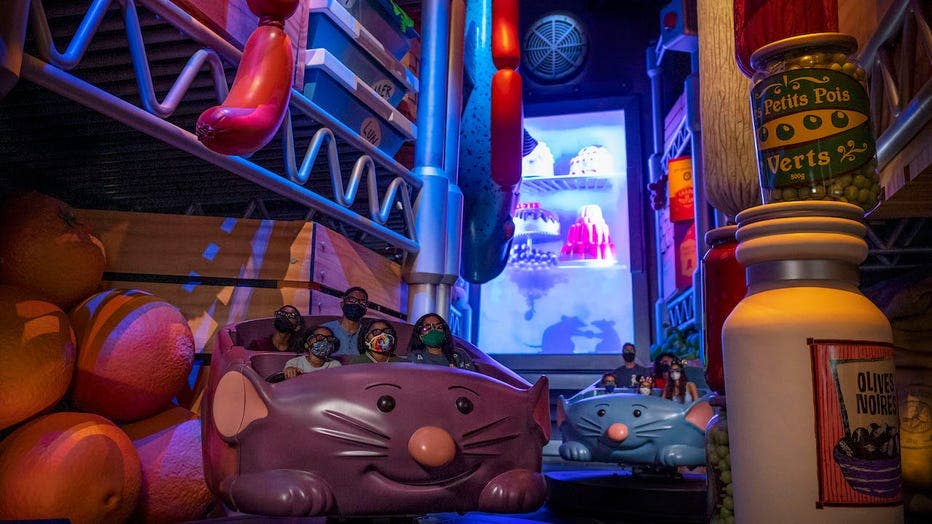 The attraction is part of a newly expanded France pavilion inside EPCOT which nearly doubles the size of the existing pavilion. 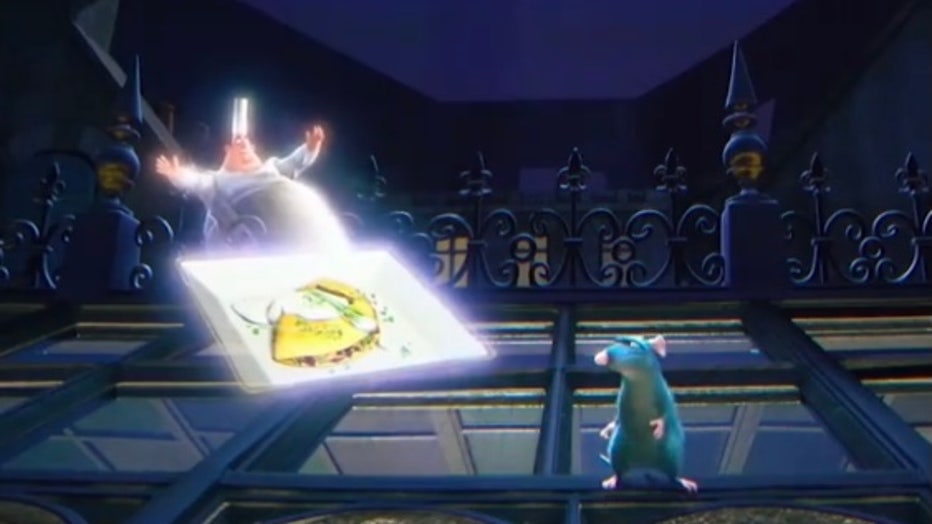 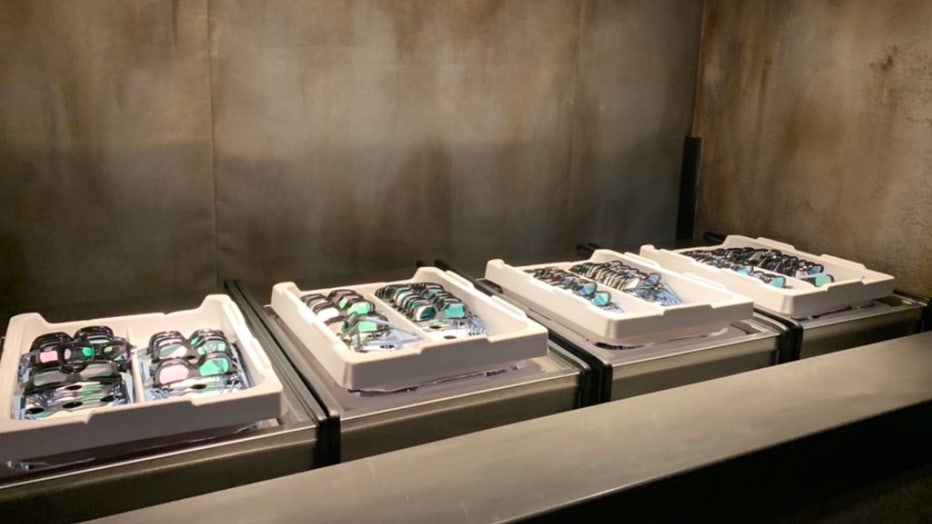 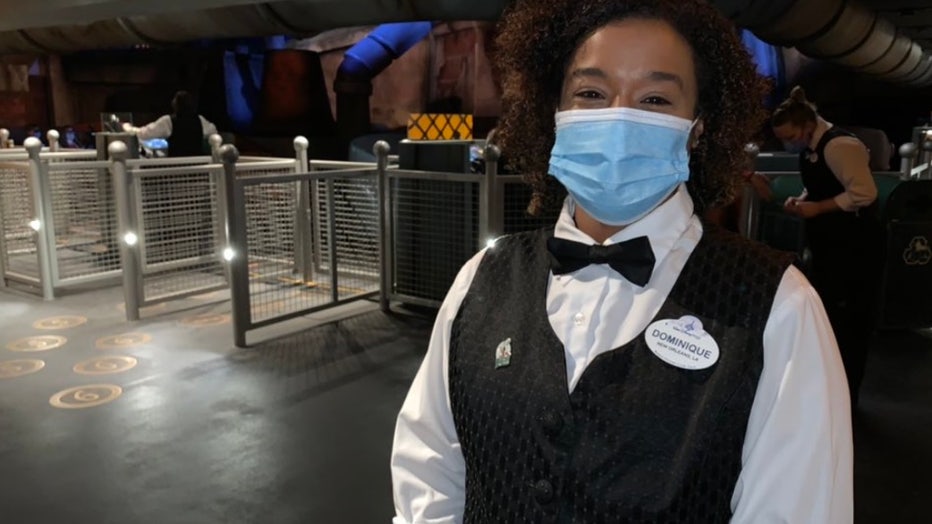 To enhance the experience, guests will be transported into a fanciful version of Paris that feels straight out of the animated film. 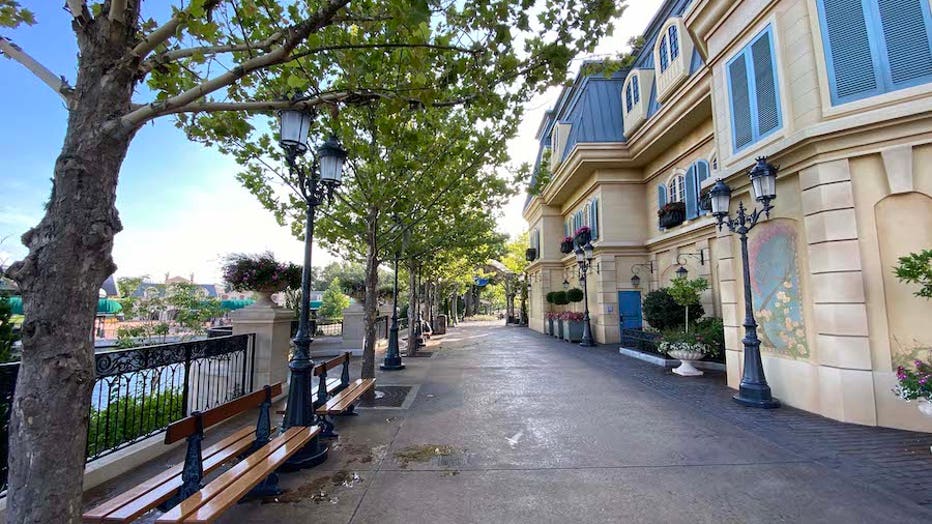 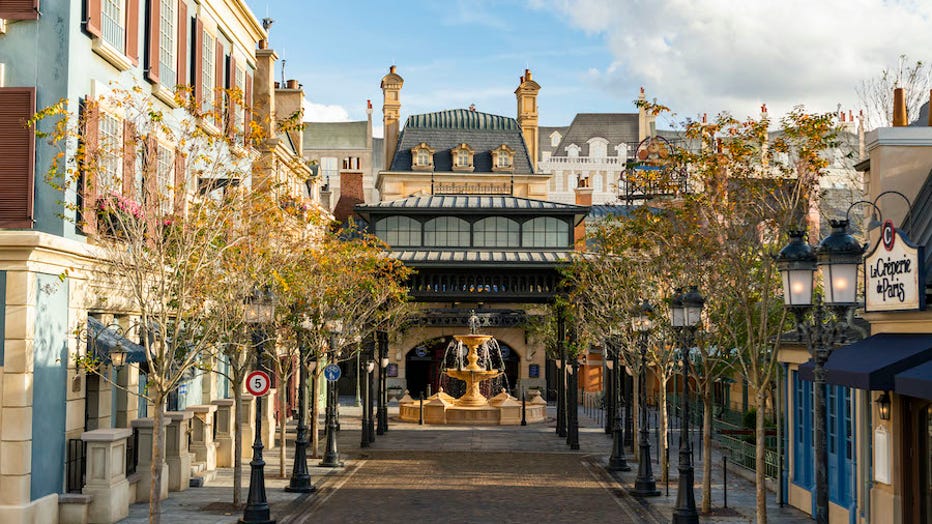 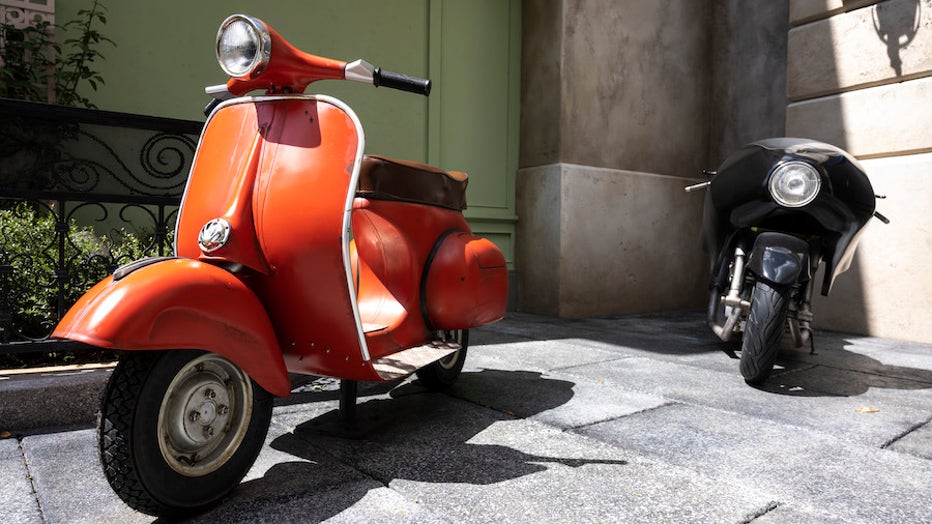 The France Pavilion at Epcot's World Showcase is expanding with Remy's Ratatouille Adventure and a variety of new food options.

"Walking from the existing France pavilion into our new mini-land, you’ll find a beautiful allée along the water, designed to evoke the feeling of a Parisian park beside the river Seine," Disney Parks Blog reports. "As you take a stroll along this path, made to look like the decomposed granite often found in parks and gardens throughout Paris, be on the lookout for rat motifs in the railing and cast-iron benches that begin to hint at the world of Chef Remy awaiting you around the corner."

Along with the attraction, La Crêperie de Paris will also open on October 1, which is a new restaurant offering both table-and quick-service options.

Starting October 1, Walt Disney World will throw "The World’s Most Magical Celebration" that will last 18 months.