ORLANDO, Fla. - Thousands of people flock to Walt Disney World each year to experience the magic of the theme parks. For many, it’s been a family tradition since Disney opened in Orlando on October 1, 1971.

With the 50th anniversary fast approaching, tickets to the theme parks are being snatched up by Disney fans wanting to celebrate the important milestone.

Currently, it costs around $109 for admission to one of Disney’s four theme parks. The price per park decreases if you buy more than one day at once. There are also options for park hopper tickets for those who really want to soak in all that Walt Disney World has to offer.

But get this: back in the day, you could get in to Magic Kingdom for about the price of a McDonald’s Happy Meal! Let that sink in for a second. 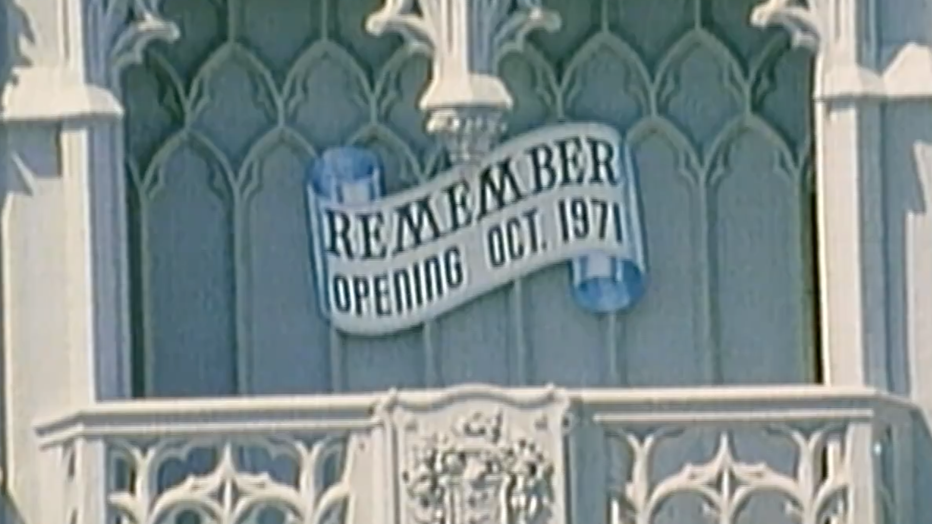 Keep in mind that because of inflation, $3.50 was worth a lot more than it does today. According to the CPI Inflation Calculator, $3.50 in 1971 is worth $23.59 now. Also, Disney has grown immensely and is much more technologically advanced now, which provides a better overall experience.

According to an online study by Koala, a company that helps connect travelers to timeshare rentals, a ticket to Disney will cost a guest $253.20 in the year 2031.

Oh, how times have changed.