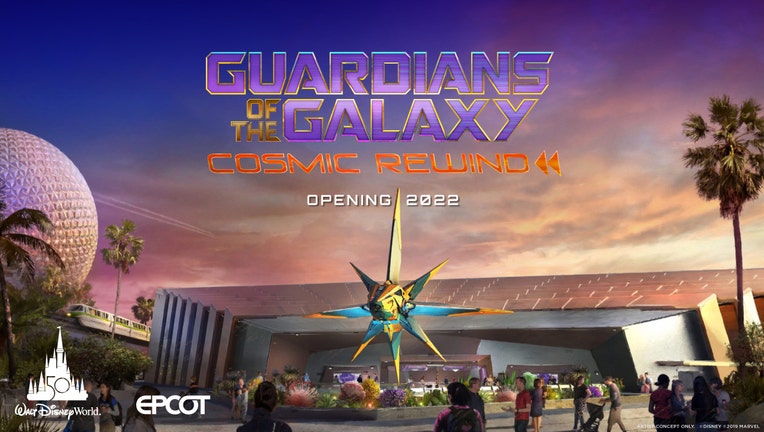 ORLANDO, Fla. - Walt Disney World dropped some big announcements ahead of the kick-off for its 50th anniversary celebration this Friday!

"Our friends from Xandar will open the first "other-world" showcase pavilion at EPCOT next year, inviting us on an intergalactic chase through space and time!" Disney Parks Blog reports. 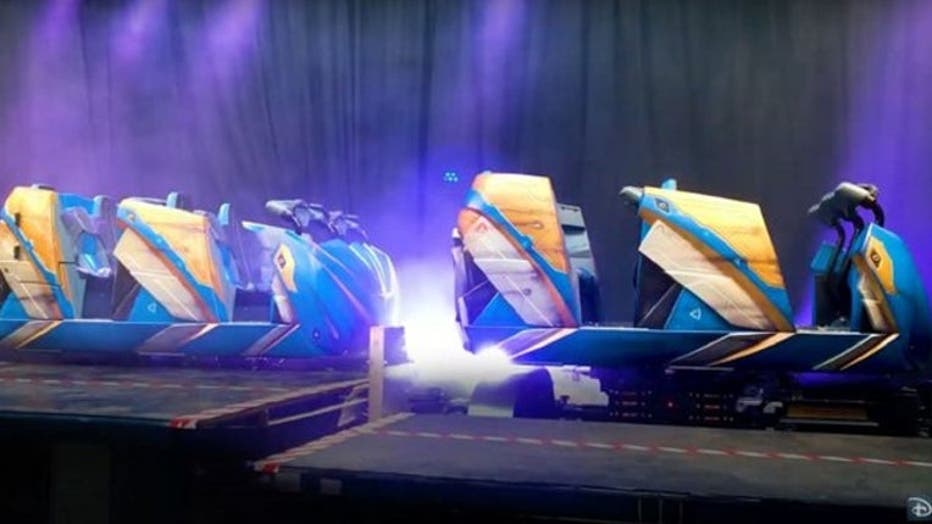 We got an inside look at the Wonders of Xandar pavilion that is currently under construction at EPCOT. According to Disney Parks Blog, Galaxarium will feature a planetarium-type presentation where the Xandarians show us their world, their people and their advanced technologies. 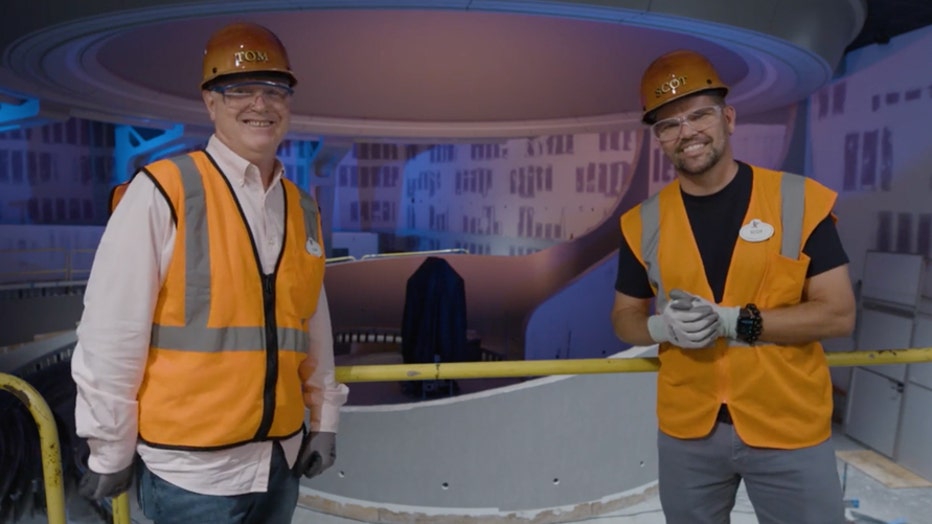 The new attraction, as well as Remy's Ratatouille Adventure, is part of EPCOT's overall transformation.

Beginning this Friday, the Epcot park at Walt Disney World will be split into four new neighborhoods.

In August 2019, Disney announced that Epcot would undergo the "biggest transformation of any Disney park in history" over several years, bringing in new attractions, restaurants, and experiences. With these changes, Epcot will be unified by four neighborhoods: World Showcase, World Nature, World Discovery, and World Celebration.

| COMPLETE GUIDE TO ‘THE WORLD’S MOST MAGICAL CELEBRATION' |

Disney has since confirmed that those four new neighborhoods will take effect on October 1st, the first day of Walt Disney World’s 50th anniversary celebration, dubbed ‘The World’s Most Magical Celebration.’