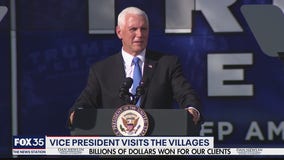 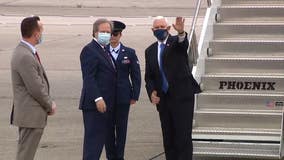 Vice President Mike Pence will be making campaign stops in Central Florida today, with visits to Orlando and The Villages. 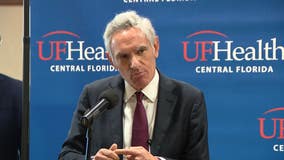 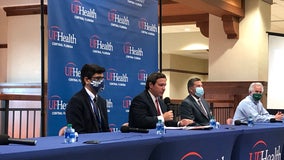 Governor Ron DeSantis spoke at The Villages Regional Medical Center, giving his take on what's being done to fight COVID-19 and what needed to be done better. 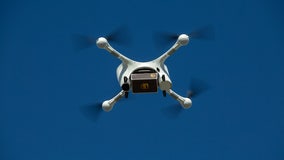 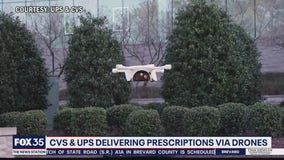 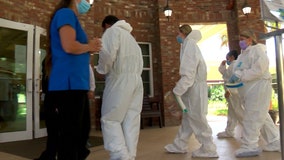 Doctors from Premier Medical in the Villages are trying to give some peace of mind to some of those most at-risk for Covid-19, and they’re doing it by testing nearly everyone around them. 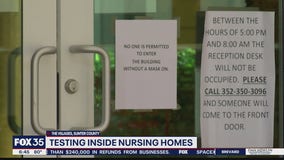 Doctors have begun bringing coronavirus testing to a assisted living center in The Villages. 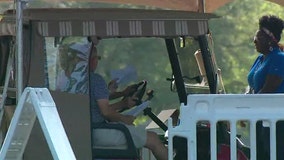 Coronavirus testing is coming to The Villages, a community vulnerable to COVID-19. 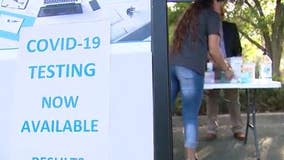 The drive-thru is scheduled to open on Monday. Patients will need to be screened by a doctor before getting tested. 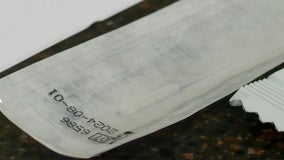 Testing for the coronavirus may soon get more accessible and quicker. 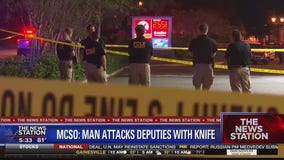 Deputies with the Marion County Sheriff's Office shot and killed a man who is accused of attacking them with a knife at a gas station in The Villages. 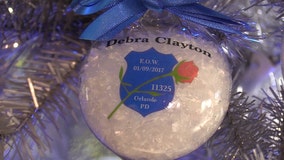 The woman has made more than 300 ornaments, which carry the names of police officers killed in the line of duty. 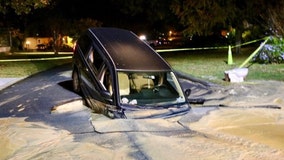 A minivan became submerged in a water-filled hole that opened up along a road in The Villages. A couple was pulled from the vehicle by a passer-by. 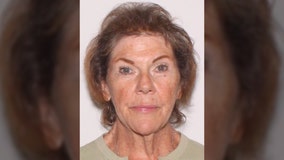 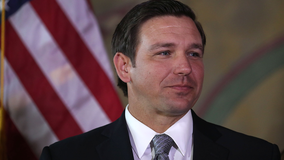 The Governor said that he wants to crack down on illegal immigration by requiring all employers in Florida to use the federal e-verify system. 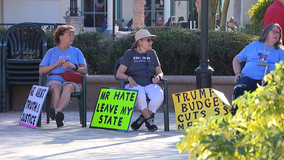 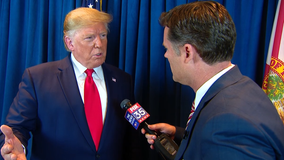 “Medicare is under threat like never before," President Trump said. "As long as I am President, no one will lay a hand on your Medicare benefits.” 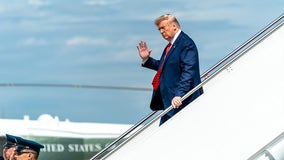 President Donald Trump will be in the Sunshine State on Thursday. 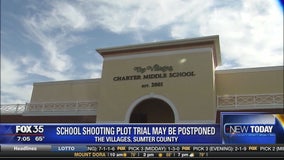