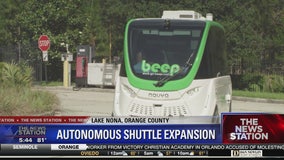 The driver-less shuttle program is expanding in Lake Nona is expanding, thanks to a federal grant. The Beep system is growing to more than 25 miles of lanes and there will also be a transportation hub where you can track the shuttles. 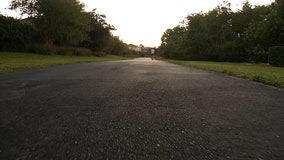 Shockwaves are spreading through the Lake Nona community in Orlando after Orlando Police announced Thursday that a female jogger was groped by a stranger while running down the Northlake Parkway Trail. 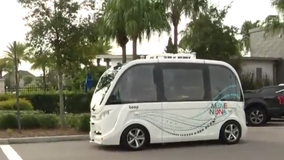 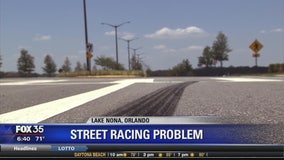 Good Day Orlando at 6am 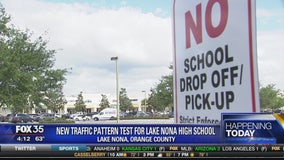