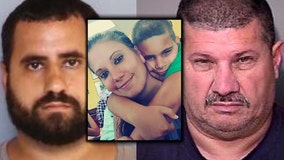 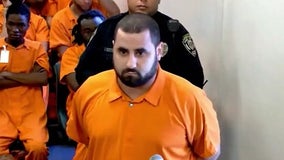 Nicole Montalvo’s estranged husband, Christopher Otero-Rivera, made his first appearance before a judge Friday after a grand jury indicted him for second-degree murder, abuse of a dead human body and tampering with evidence on Thursday. 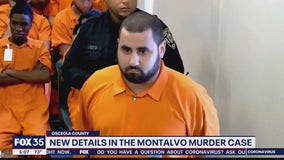 The two men indicted in the death of Nicole Montalvo appeared before a judge on Friday on new charges. Based on documents related to the indictments, investigators believe Montalvo's estranged husband killed her and his father helped get rid of the body.

Court records show that the woman's estranged husband has been indicted for Second-Degree Murder, Abuse of Dead Human, and Tampering with Evidence. 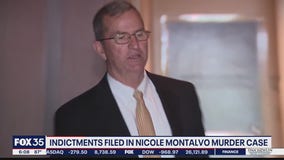 Indictments have been filed in the murder of Nicole Montalvo, the Osceola County mother whose dismembered body was discovered last year on property belonging to her in-laws. 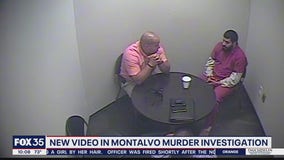 Newly released video from the Nicole Montalvo murder investigation includes an interview with the brother of the murder victim's estranged husband. 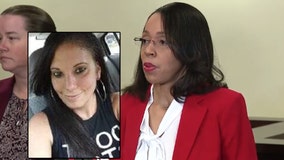 "Your conclusion that justice would best be served by removing the case from my office sadly turns a blind eye to the fact that the Sheriff's own self-interests caused him to ignore the multiple requests from my office not to arrest and not to rush our pursuit of justice," Ayala wrote. 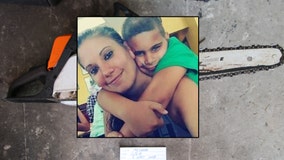 New evidence has been released in the investigation into the gruesome murder of Nicole Montalvo. 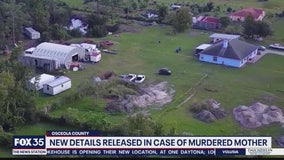 New evidence has been released in the case of murdered St. Cloud mother Nicole Montalvo. 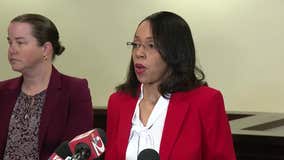 Montalvo was murdered in October of 2019 and charges have yet to be filed despite an investigation that has been completed. 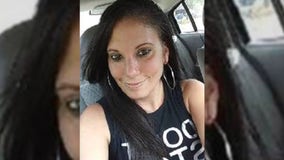 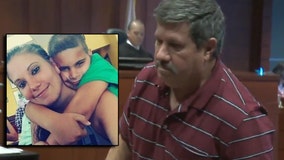 Rivera was released from jail Monday after prosecutors took too long to bring forth more evidence for charges connecting him to Montalvo's murder. 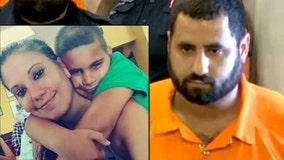 Christopher Otero-Rivera was first arrested on suspicion of first-degree murder back on October 27 after his estranged wife’s body was found on his property in St. Cloud. 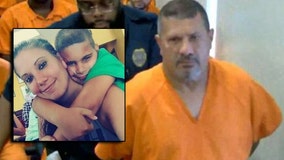 Angel Rivera also filed a motion this week to be released on his own recognizance on a murder charge. 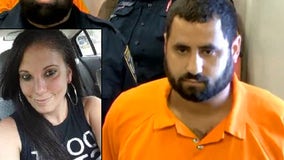 Christopher Otero-Rivera and his father, Angel Luis Rivera, were arrested in October in connection to Nicole Montalvo's murder. 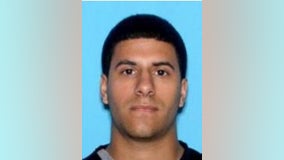 The Osceola County Sheriff's Office says the brother-in-law of Nicole Montalvo was arrested on eight counts of possession of child pornography.

“When this autopsy is done, people are going to be horrified,” the Sheriff said. 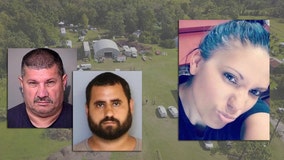 The Osceola County Sheriff's Office says human remains were found Friday in the search for a missing mother.