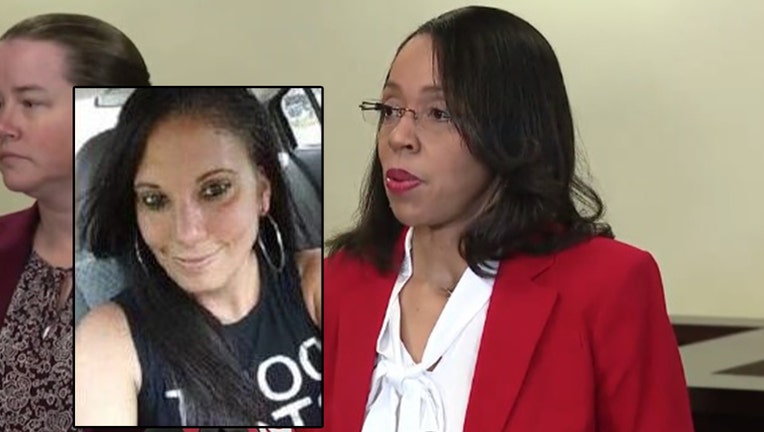 In a letter to Florida Governor Ron DeSantis, Ayala states that it appeared that DeSantis removed her from the case based on "misrepresentations and meritless allegations made by Sheriff Gibson."

"Your conclusion that justice would best be served by removing the case from my office sadly turns a blind eye to the fact that the Sheriff's own self-interests caused him to ignore the multiple requests from my office not to arrest and not to rush our pursuit of justice," Ayala wrote.

In a surprise announcement last month, DeSantis reassigned the murder case to State Attorney Brad King of the Fifth Judicial Circuit, taking it away from Ayala.

Montalvo was murdered in October of 2019.

“Under the current circumstances, I believe moving the case under State Attorney King’s jurisdiction provides the best chance for the Montalvo family to receive the justice they deserve," DeSantis said.

Ayala goes on to say in the letter that she shares the common goal of justice and that Montalvo's killers need to be held accountable.

"The Sheriff, however, has shown interest in an express train that aligns with his campaign reelection bid."

She called the governor's decision 'disheartening'.

Ayala wrapped up her letter by stating: "You do not have to like me or agree with me. But one thing I can assure is that if you are truly in the pursuit of truth and justice, I will meet you on the other side. That is where I stand, have stood, and will always stand."