Anger turned into action with numbers rising as Tamera Greene starts a petition to turn domestic violence from a misdemeanor to a felony charge.

"If we have more serious consequences like making it a felony, they’re going to think twice before doing that," Greene said.

She’s talking about the murder of her friend Nicole Montalvo. 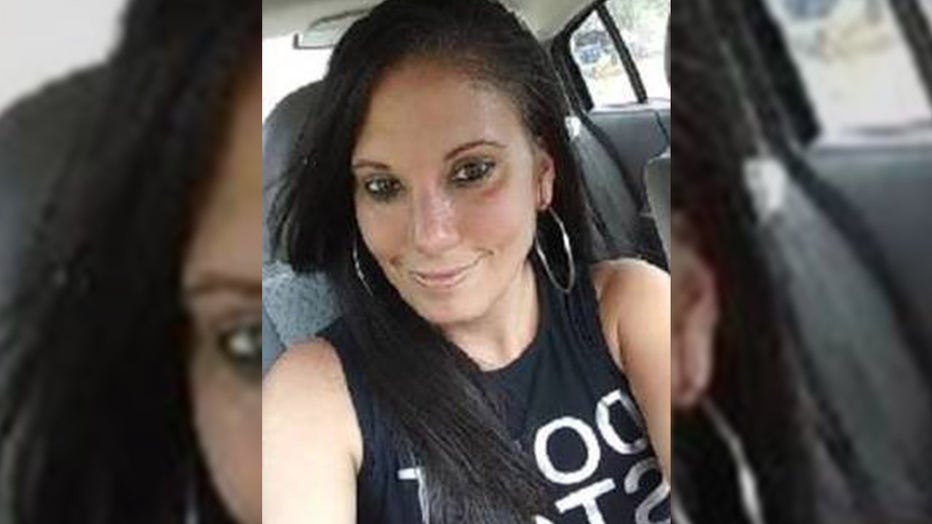 Investigators say Montalvo’s estranged husband, Christopher Otero-Rivera, and his father, Angel Rivera, are accused of dismembering the mother’s body and burying her on the family’s property last year.

So far, there have been no formal indictments for murder. That's causing a feud between Osceola County Sheriff Russ Gibson and State Attorney Aramis Ayala.

Florida Attorney General Ashley Moody sent a letter to Gov. Ron DeSantis concerned the dispute could result in a miscarriage of justice, saying Ayala could have filed, but did not act on those charges.

"I hope the Attorney General Ashley Moody... I think she’ll do something. I have a lot of faith in her. They’re waiting to see something come from it and it’s just not happening. It’s taking a long time," Greene said.

But as she waits, she says she continues to gather thousands of signatures, hoping to help other victims of domestic violence.

"This is something a lot of people believe in. A lot of people agree with this and I think we can do it. We lost a hard-working mom, a passionate person. She was a close personal friend of mine and didn’t deserve what happened to her," Greene said.

Once she collects 25,000 signatures, she plans to present them to a lawmaker.