Deputies say Nicholas Rivera as taken into custody in Newman, Georgia by The United States Marshals Service on Friday. 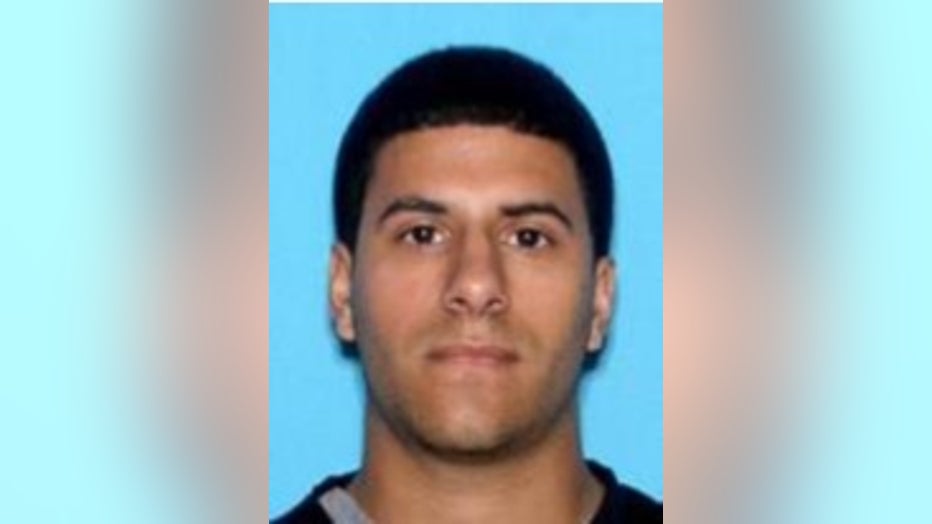 Officials say he is in the process of being extradited back to Osceola County.

"We once spoke with him, and we were able to obtain his cellphone, and that’s how we got the information for the current charges of the child pornography,” said Osceola County Sheriff Russ Gibson.

Rivera's brother, Christopher Otero-Rivera, and father, Angel Luis Rivera, were both arrested and charged in the murder of Montalvo.

Investigators say Nicholas Rivera is considered a person of interest in Montalvo's murder.

A murder victim's brother-in-law has been named as a person of interest in her death. Deputies say Nicholas Rivera as taken into custody in Newman, Georgia by The United States Marshals Service on Friday on eight counts of possession of child pornography.

The case has received massive attention from the St. Cloud community.

Hundreds of people attended a vigil for Montalvo last week.

“You hurt one of us, you hurt all of us,” Sheriff Gibson said.

Gibson calls the case one of the most gruesome he has seen in his career.

Because of that, he says he will personally ask prosecutors for the death penalty for those charged with murder.