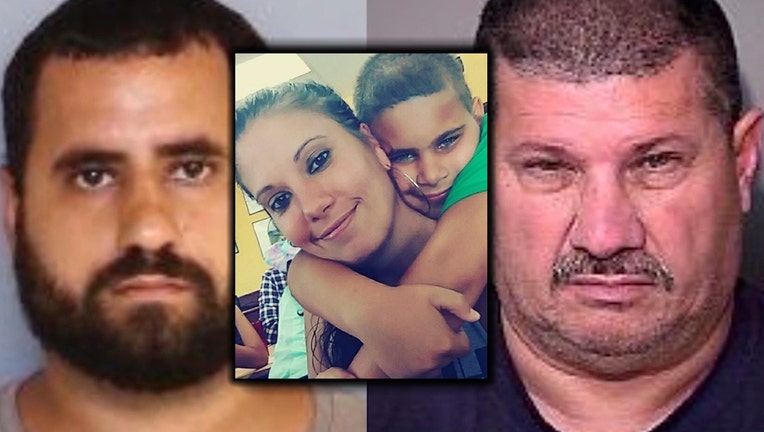 OSCEOLA COUNTY, Fla. - The estranged husband and father-in-law of an Osceola County mother who was murdered both entered a plea of not guilty in court on Tuesday morning.

Otero-Rivera, charged with murdering his estranged wife Nicole Montalvo, pleaded not guilty at his arraignment on Tuesday. The judge set the trial to begin March 30, but said it could be moved to May.

Rivera, who is charged with accessory after the fact, abuse of a dead body and tampering with evidence in the case, also pleaded not guilty. The trial is set to begin March 30 also. ‬A pre-trial conference is set for March 17.

The indictments come more than a month after Governor Ron DeSantis pulled the case from State Attorney Aramis Ayala after Ayala and the Osceola County Sheriff got into a public disagreement about whether or not there was enough evidence for a murder prosecution.

Ayala had not taken the case before a grand jury, saying she did not have what she needed for an evidence-based prosecution of a first degree murder charge.

State Attorney Brad King took over the case and took it to a grand jury last week.