ST. CLOUD, Fla. - A judge on Tuesday ruled that the estranged husband of murdered St. Cloud mother Nicole Montalvo cannot be held in jail on the murder charge because prosecutors have not filed formal charges against him. And, in a special hearing, prosecutors did not present any evidence to the judge to convince him to keep Otero-Rivera behind bars.

"Now justice is not served for Nicole. I don’t even know how to feel right now. I’m angry and sad," said Ann Marie Collins, a dear friend of Montalvo's.

Now, Otero-Rivera is being released on his own recognizance on the murder charge.

A judge on Tuesday said that the estranged husband of murdered St. Cloud mother Nicole Montalvo cannot be held in jail on the murder charge because prosecutors did not file formal charges against him in time. However, he will still be held in jail because of a probation violation.

However, he will continue to be held in jail without bond on a probation violation charge.

"What happened here is just a rule of criminal procedure.  The judge did the right thing. The state did the right thing. They found that there was not a legal factual basis to proceed at this point," said Migdalia Perez, Otero-Rivera's attorney.  "There’s still some legal maneuvers we’re going to be making. But he’s being held. They can still file charges. This is not over." 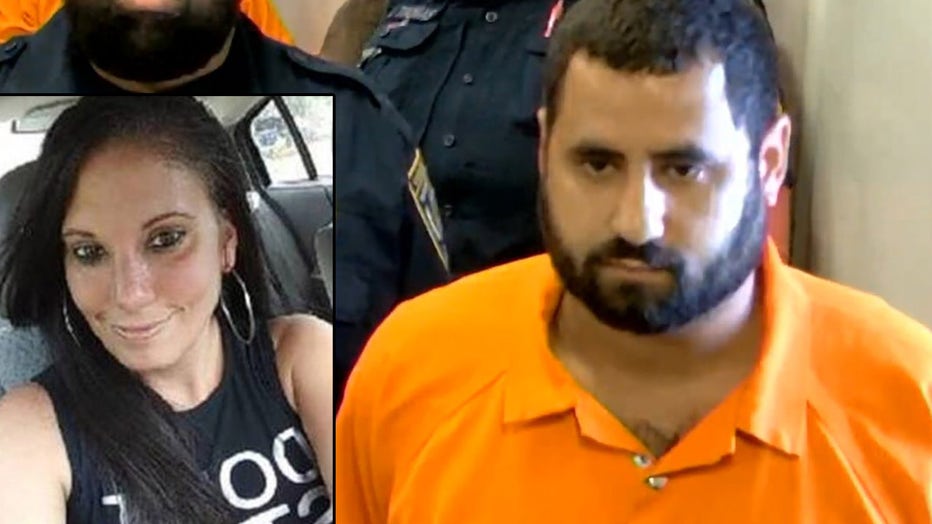 The Office of State Attorney Aramis Ayala released a statement saying, "We have not missed any deadline within which we could have legally proceeded.  Our prosecutors will work with the Osceola County Sheriff's Office as this open and active investigation continues."

This news comes as Montalvo's family is celebrating her life.

They're holding a memorial gathering Tuesday night and a memorial service Wednesday.

Otero-Rivera and his father, Angel Luis Rivera, were arrested in October, charged with first-degree murder.

Montalvo’s mother-in-law, Wanda Rivera, is also facing charges in connection to her death.

The remains were determined to be Montalvo’s. 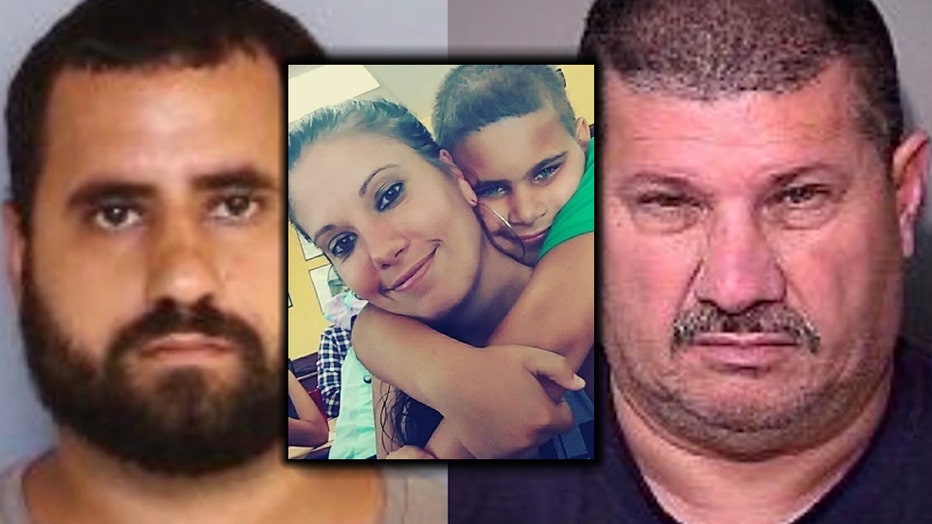 Montalvo was reported missing after failing to pick up her son from school.

She was last seen earlier that week dropping him off with his father, Otero-Rivera.