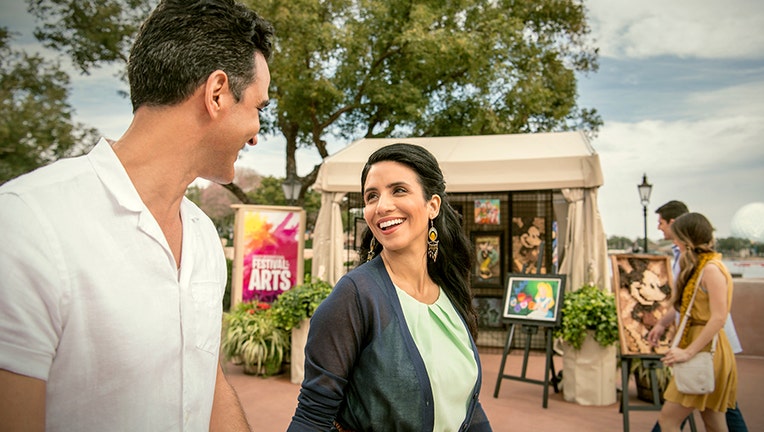 LAKE BUENA VISTA, Fla. - Mark your calendars! Disney has announced that the EPCOT International Festival of the Arts will kick off on January 14, 2022.

They said that the festival, which celebrates performing, culinary, and visual arts, goes through February 21, 2022. This coincides with ‘The World’s Most Magical Celebration,’ Walt Disney World’s 50th anniversary celebration.

Park guests can reportedly enjoy several new experiences during the festival, including but not limited to: 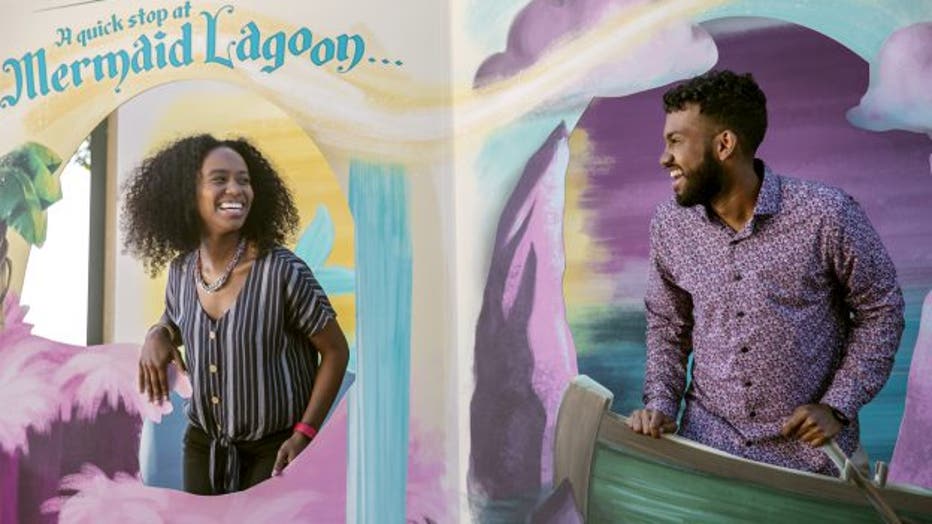 Also returning this year is the ‘DISNEY ON BROADWAY Concert Series,’ Disney said. Entertainers will perform Disney songs live at the America Gardens Theatre in World Showcase. More details about which entertainers and schedules will be announced later.

Those with valid theme park admission and a park reservation can attend the EPCOT International Festival of the Arts. 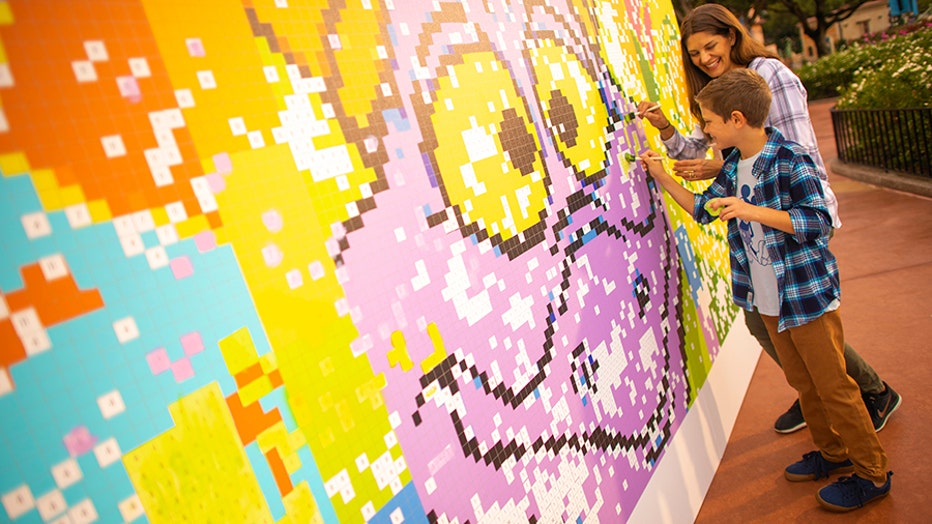 The World’s Most Magical Celebration kicked off on October 1, 2021. It will go for 18 months as new experiences debut across the entire Florida resort, many of which can be enjoyed at EPCOT already.

For example, there is the new nighttime spectacular ‘Harmonious.’ Disney said that it celebrates the way Disney music inspires people from all over the world, carrying you away on a stream of familiar visuals and songs reinterpreted by a culturally diverse group of 240 arts from around the globe. 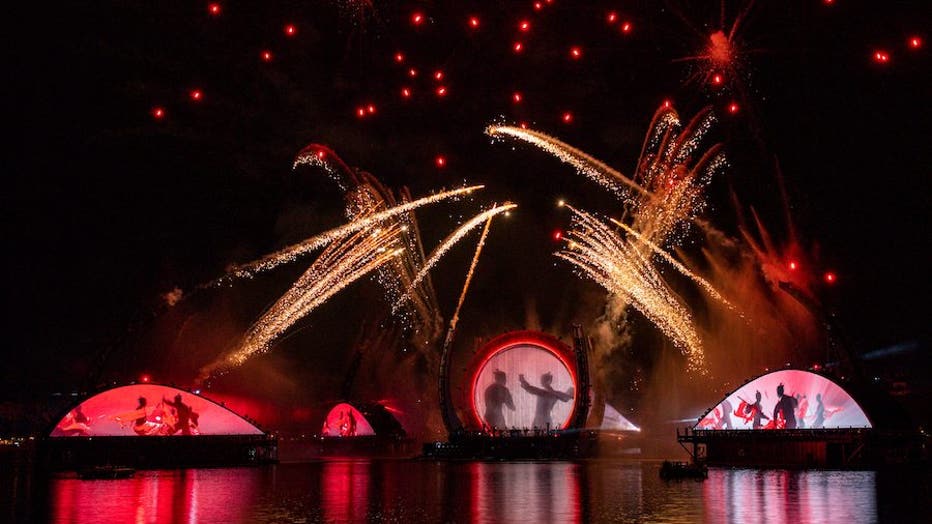 "The show is one of the largest nighttime spectaculars ever created for a Disney theme park featuring floating set pieces, choreographed fountains, lights, lasers and more," they explained. "‘Harmonious’ is an experience that could only happen at EPCOT, a place where the impossible becomes possible through the power of human imagination and the magic of Disney."

Walt Disney World Resort is offering a preview of two new firework shows ahead of the 50th-anniversary festivities set to begin on Friday, Oct. 1. On Wednesday, guests were treated to 'Harmonious' at Epcot.

There is also a new attraction for EPCOT guests to enjoy: ‘Remy’s Ratatouille Adventure,’ which just opened on October 1, 2021.

The new attraction is based on Disney and Pixar’s Academy Award-winning animation, ‘Ratatouille.’ Riders are transported to a reimagining of Paris that feels straight out of the film. Those onboard "shrink" down to the size of Chef Remy as they race through Gusteau’s restaurant on an adventure. 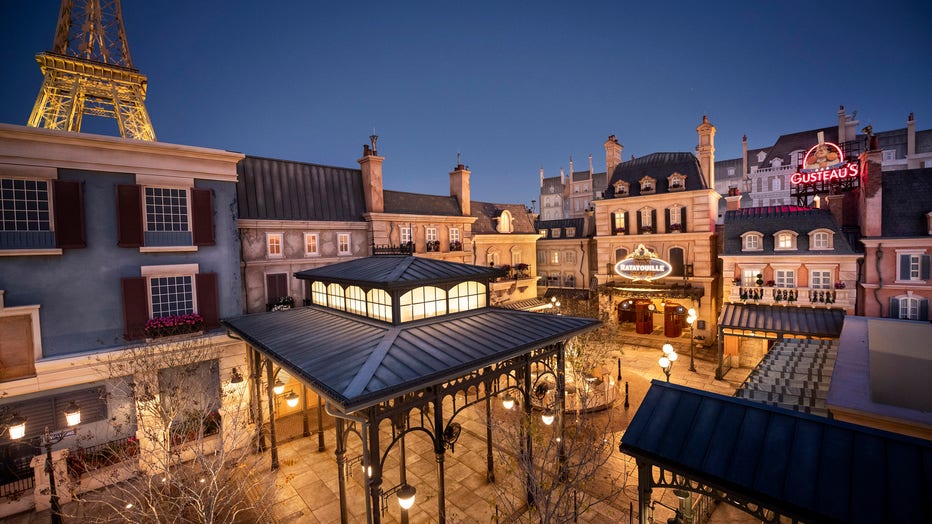 The real is made fantastic in a reimagining of Paris in a new section of the France pavilion at EPCOT at Walt Disney World Resort in Lake Buena Vista, Fla., featuring the new family-friendly attraction Remy’s Ratatouille Adventure and new restaurant 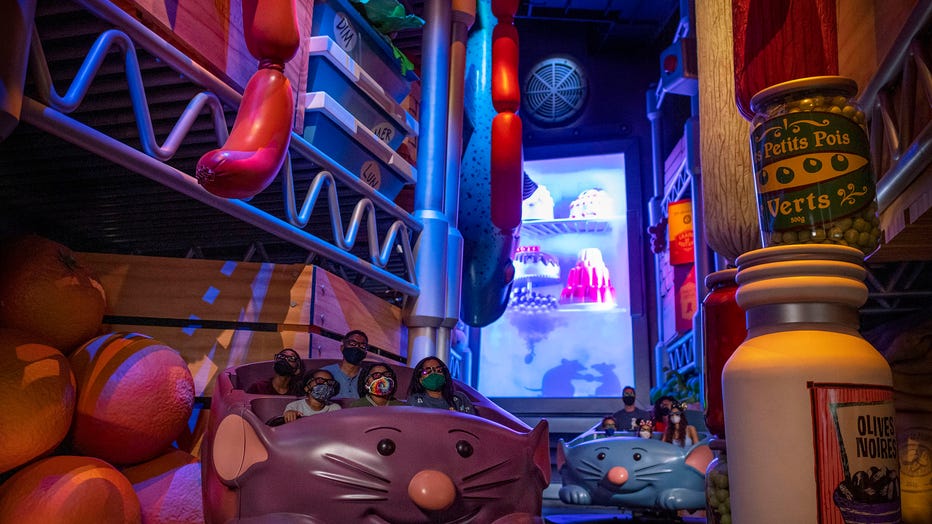 The grand opening for Remy’s Ratatouille Adventure is set for Oct. 1, 2021, at EPCOT at Walt Disney World Resort in Lake Buena Vista, Fla. The family-friendly attraction makes guests feel as if they shrink to the size of Chef Remy as they scurry thro 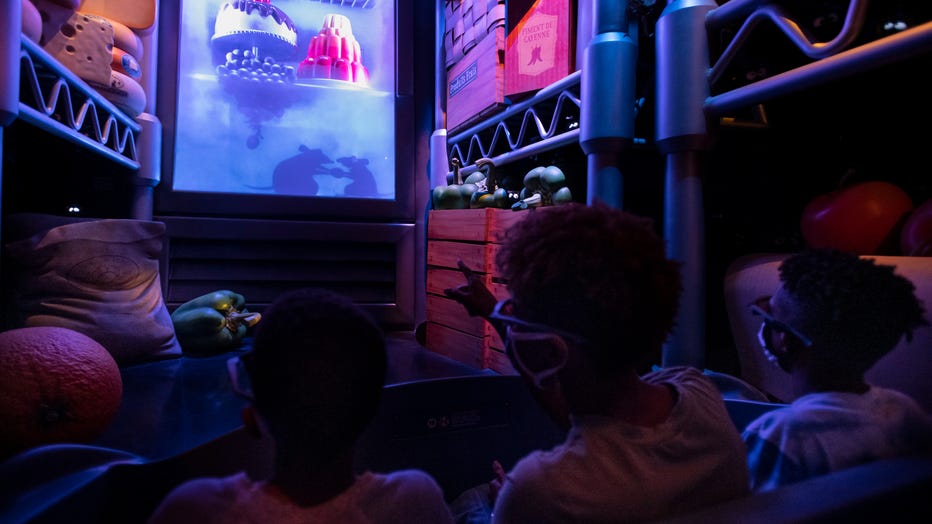 Nearby, Disney said that the France pavilion has a new restaurant called ‘La Crêperie de Paris.’ It has table and quick-service options. The menu includes sweet crepes, buckwheat galettes, and French hard cider. 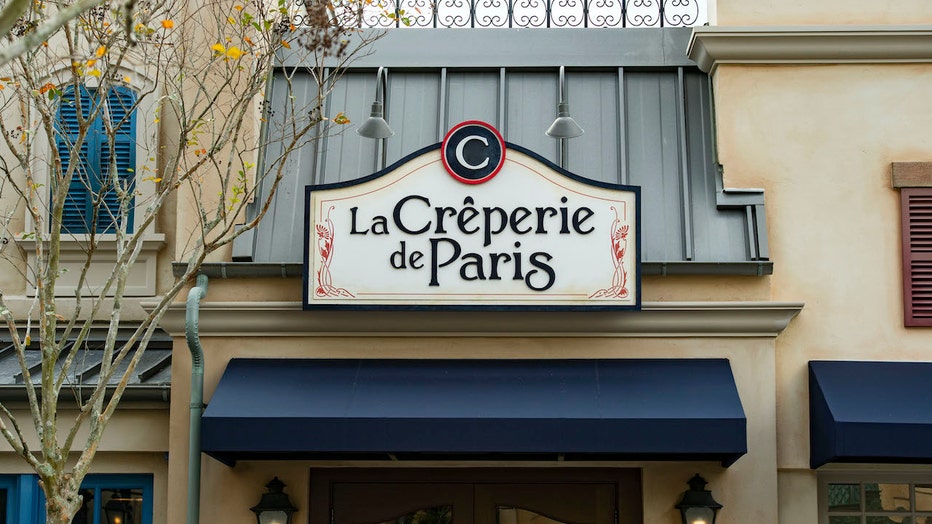 In addition, there is the ‘Beauty and the Beast Sing-Along’ inside the France pavilion. Disney said that the show is directed by Don Hahn, the producer of both the animated and live-action versions of this tale.

Moving outside of the World Showcase and into World Celebration, Disney has opened its new flagship merchandise destination, ‘Creations Shop.’ The store celebrates the park’s past and the exciting future by using one-of-a-kind art installations, meaningful souvenirs, and a contemporary architectural design. 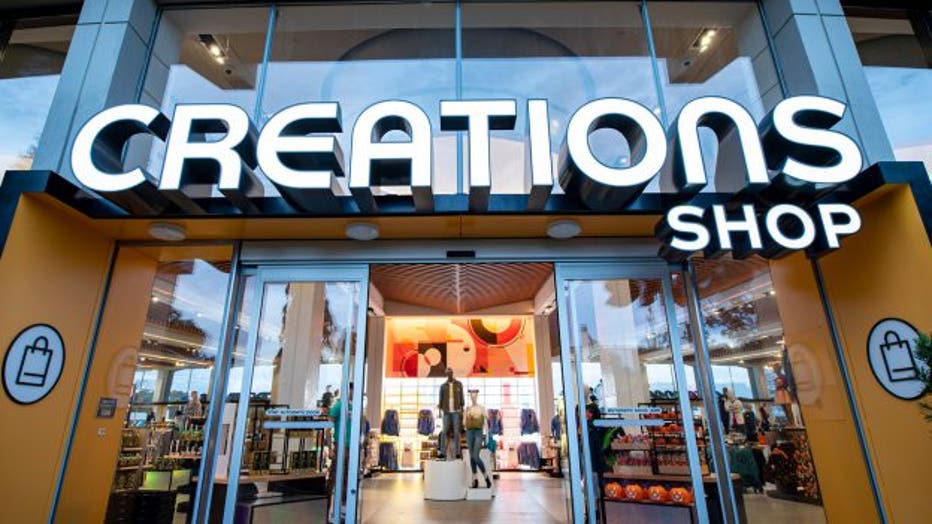 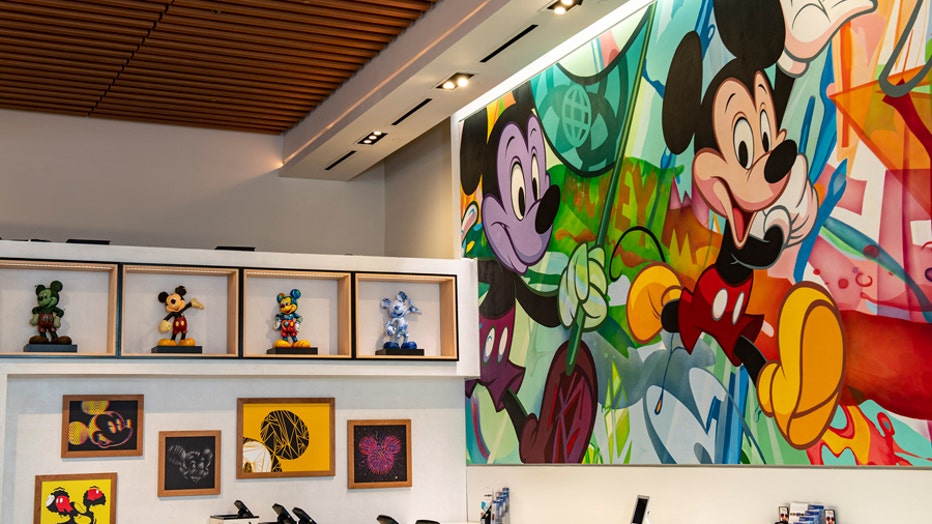 The merchandise sold at Creations Shop includes unique items sold only at EPCOT. For instance, Disney said that the ‘EPCOT Light & Color Collection’ is exclusive to this store specifically. It showcases futuristic designs inspired by the park’s historic transformation. 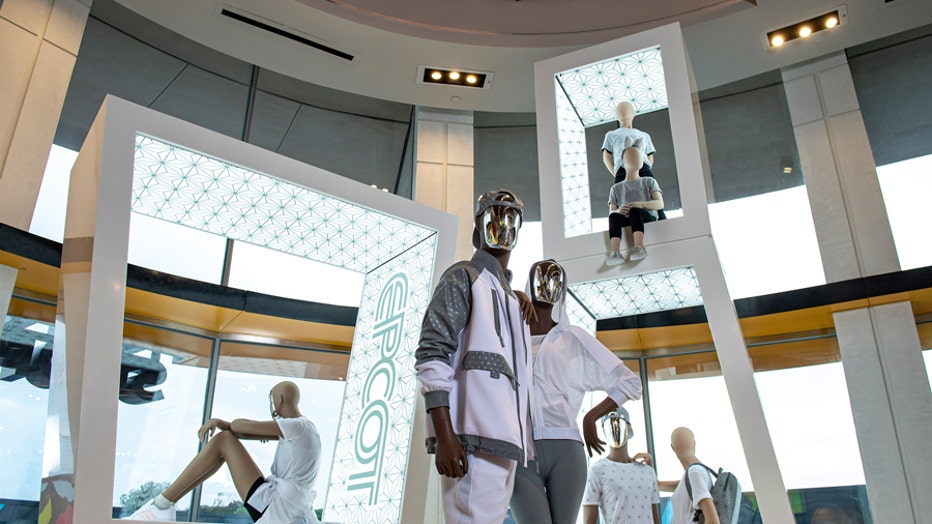 Also inside World Celebration is the ‘Club Cool Hosted by Coca-Cola.’ Visitors reportedly get to taste drinks from around the world.

Throughout EPCOT are several of the 'Disney Fab 50’ statues. For instance, Disney said that there are golden sculptures of Figment, Rocket and Baby Groot, Olaf and Bruni, Dante, Miguel, Pua, and Hei-Hei. 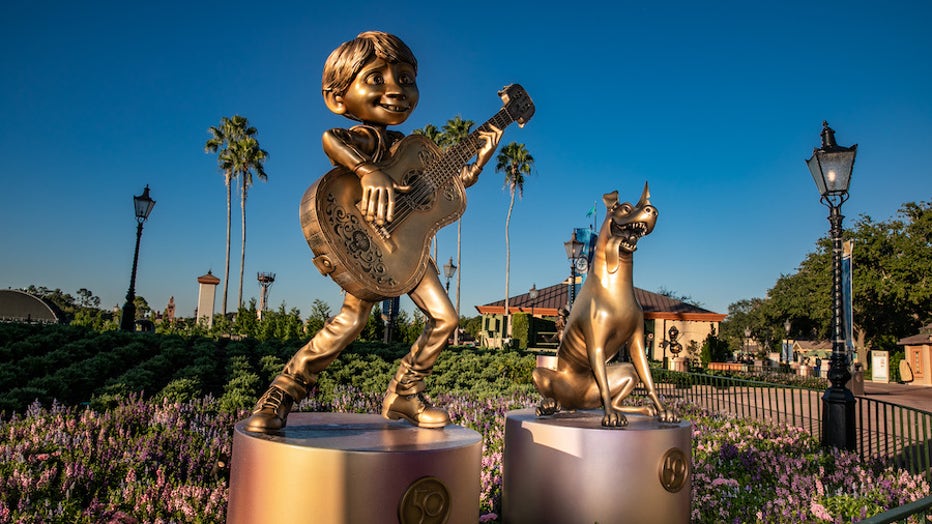 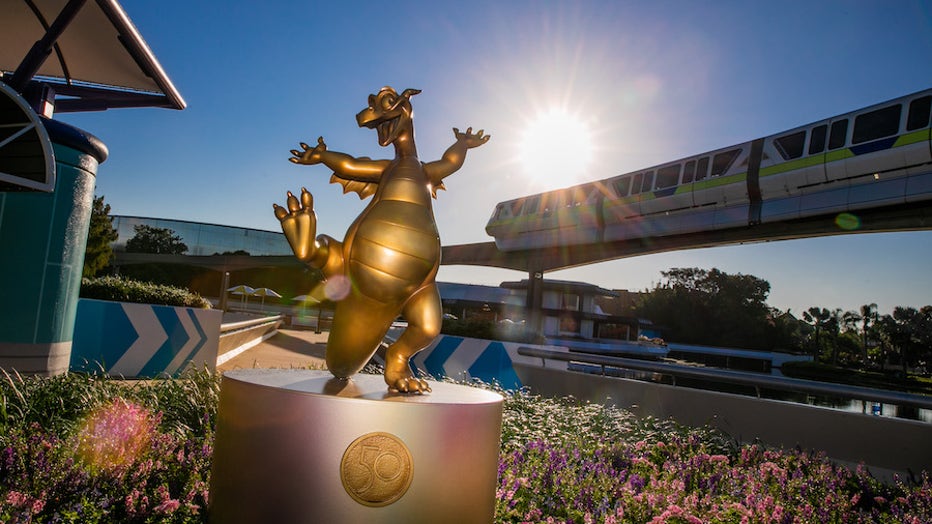 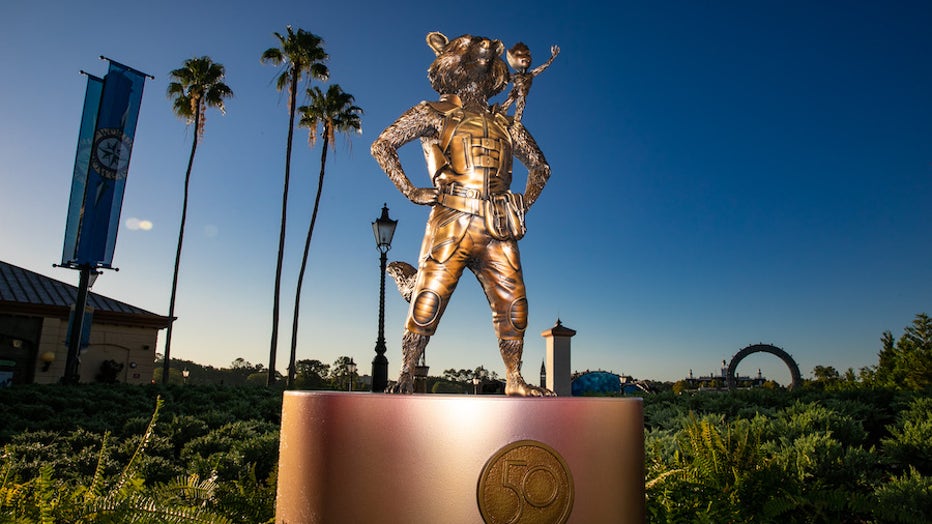 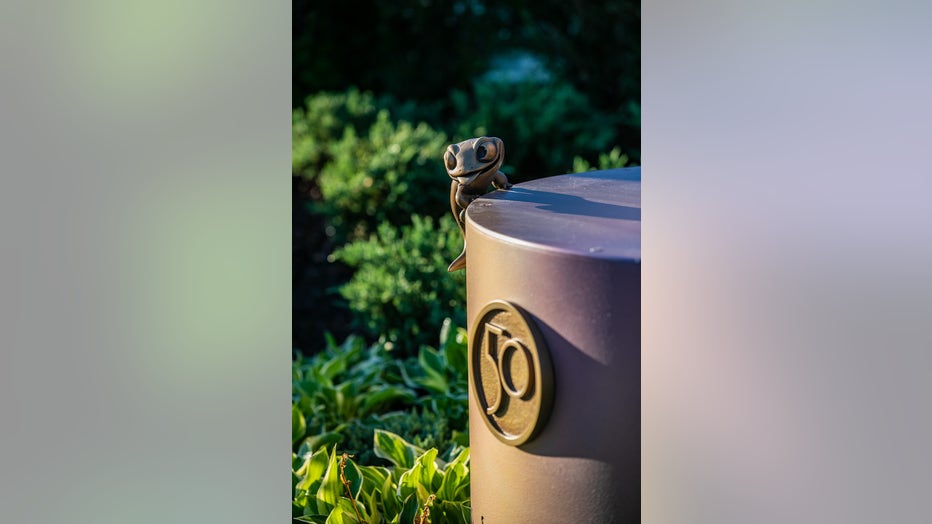 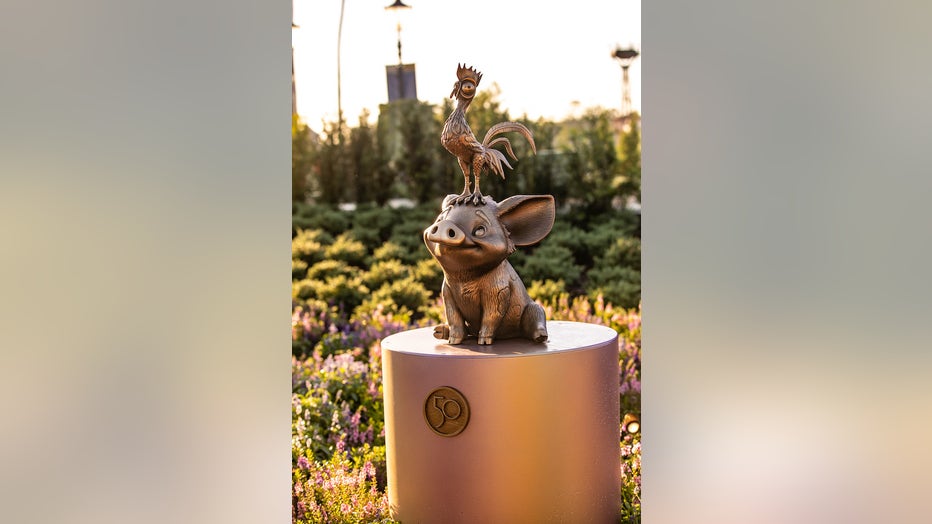 There are also lots of food options for park guests to enjoy throughout EPCOT.

Disney said that many of them are 50th anniversary items, like: 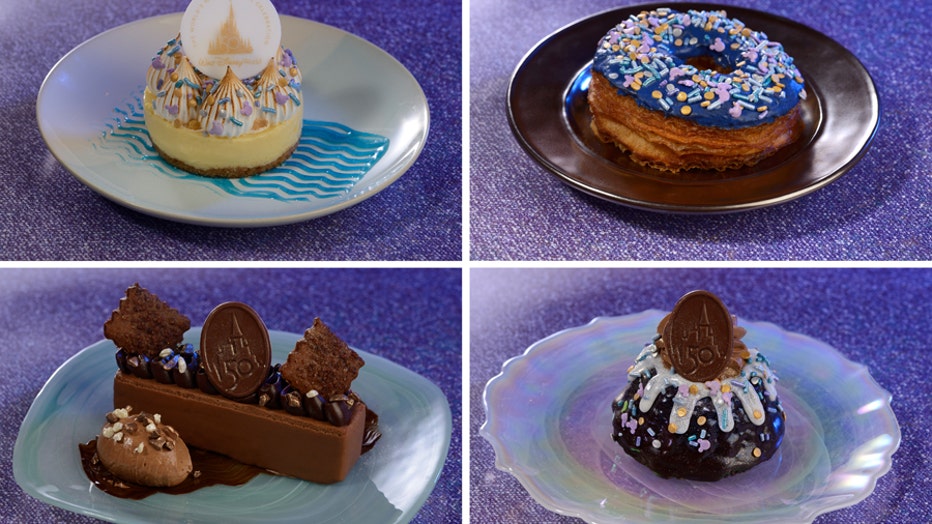 This is just the start of EPCOT's ongoing transformation, which Disney previously described as the "biggest transformation of any Disney park in history." For more about what’s next, check out ‘The future of Walt Disney World: New rides, shows, and more’ by FOX 35 Orlando.