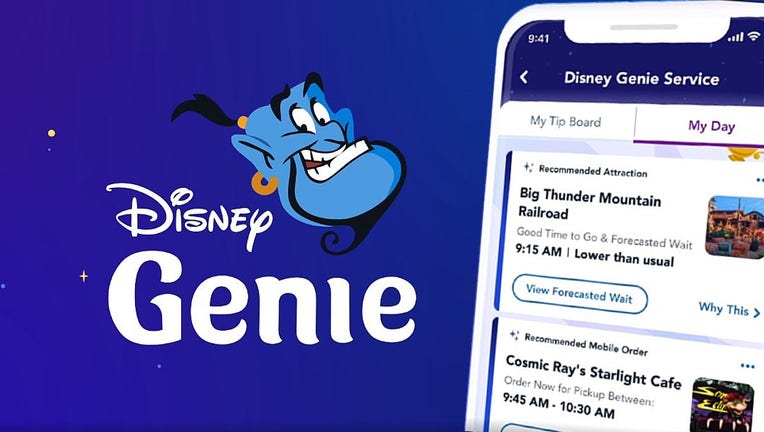 ORLANDO, Fla. - Disney Genie debuted at Walt Disney World on Tuesday, October 19, and we are breaking down everything you need to know.

Disney described the new service as "a complementary and convenient new digital service" to help park guests better plan their day. It is built right into the My Disney Experience app and helps enhance the park experience for both first-timers and seasoned pros.

When users launch the My Disney Experience app and open the Disney Genie service, they will have the opportunity to share what they would like to do while at the parks that day.

From there, Disney Genie will provide a personalized itinerary that maps out the day ahead. It will be updated for the user throughout their park visit.

Some of the features that launched on Tuesday include:

Disney Genie itself is a complimentary service, allowing users to get the most out of their day through recommendations, a personalized itinerary, and other tips for free. However, there are paid features that can enhance the park experience even more, like the Disney Genie+ service.

Disney Genie+ costs $15 per ticket per day and it allows guests to go through ‘Lightning Lane’ entrances at over 40 attractions and experiences throughout the four Walt Disney World parks.

Disney said that only one selection can be made at a time throughout the day. Users will choose from a range of Lightning Lane arrival windows at the park — or parks for those with park hopper tickets — that they are visiting that day. Those using Disney Genie+ can make their first selection at 7 a.m. on the day of their visit. 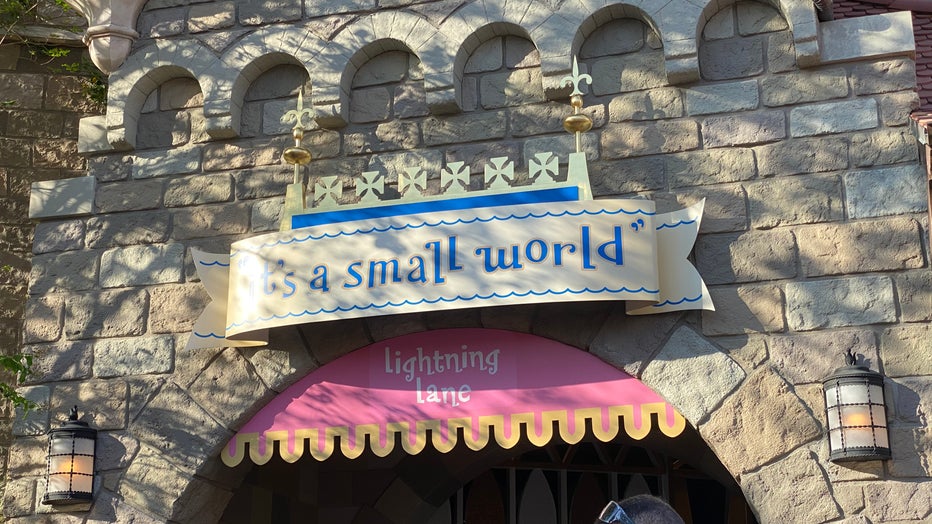 However, some of the most popular attractions at Walt Disney World are not included in the $15 Disney Genie+ service and must be purchased a la carte in order to use the Lighting Lane entrances. Users can only make two a la carte purchases per person per day. Prices vary by date, attraction, and park, but range between $7 to $15 per person per ride.

Disney said that individual Lightning Lane purchases can be made on the day of the user’s visit at the regular time the park they are visiting opens. Those staying at Disney Resort hotels and select other hotels — Walt Disney World Swan and Dolphin Hotels and Shades of Green — can make their first a la carte purchase at 7 a.m. on the day of their visit.

The attractions included in the $15 Disney Genie+ service are:

The Walt Disney World attractions that have individual Lightning Lane entrances that must be purchased a la carte are:

Disney confirmed that users do not need to purchase the Disney Genie+ service to take advantage of Lightning Lanes at attractions that can be purchased a la carte.

For example, if a user just wants to purchase Lightning Lane access for ‘Star Wars: Rise of the Resistance,’ they do not need to pay $15 for the Disney Genie+ service. They can just pay a one-time fee for that individual attraction. 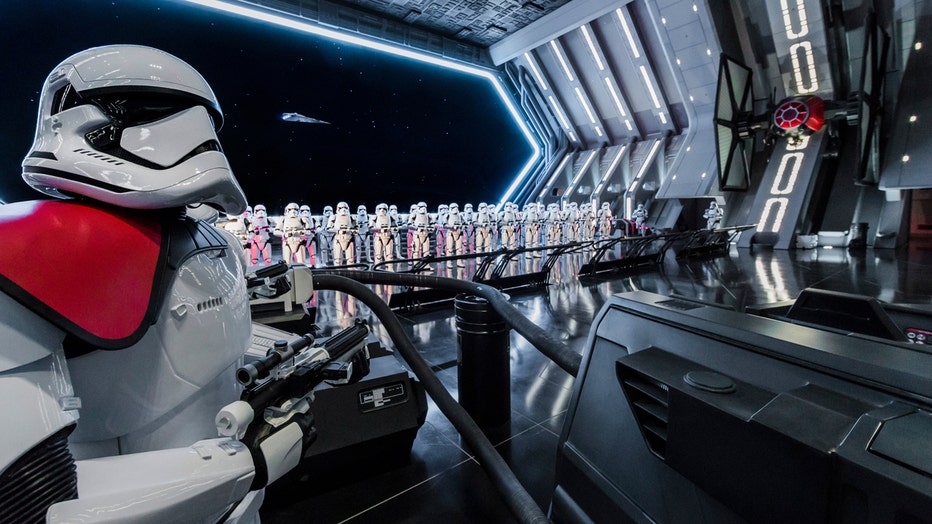 RISE OF THE RESISTANCE -- Disney guests will traverse the corridors of a Star Destroyer and join an epic battle between the First Order and the Resistance – including a face-off with Kylo Ren – when Star Wars: Rise of the Resistance opens Dec. 5, 201

Those who pay for the Disney Genie+ service can also take advantage of the new Disney PhotoPass Lenses and Audio Tales. The Disney PhotoPass Lenses are said to allow users to explore new augmented reality effects on their phones. Meanwhile, the Audio Tales feature gives fun facts and behind-the-scenes insights to users while they explore the parks.

Remember: The Disney Genie+ service is optional and the traditional Disney Genie service, which does not grant access to Lightning Lane entrances, can be used free of charge. Attractions across the Walt Disney World Resort will continue to offer traditional standby queues or virtual queues at certain rides like ‘Remy’s Ratatouille Adventure.'

The Disney Genie service debuted at Walt Disney World during its 50th anniversary celebration, dubbed ‘The World’s Most Magical Celebration.’

Festivities kicked off on October 1st and go for 18 months as new experiences are expected across the entire Florida resort.

To see more of what is coming, check out ‘Disney's 50th anniversary celebration underway: What to expect’ by FOX 35 Orlando.