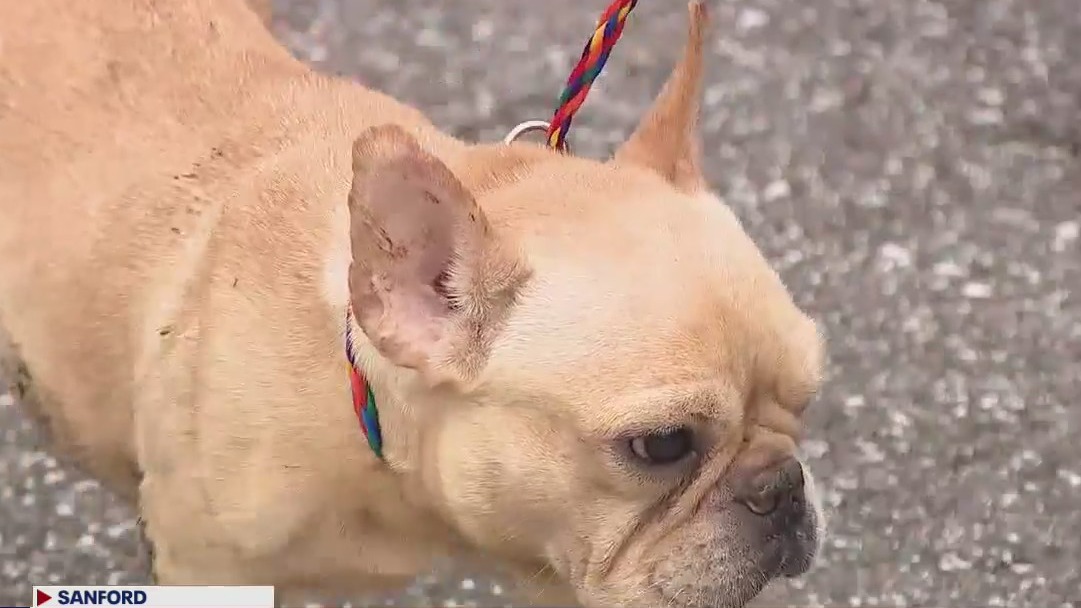 Over the last two weeks, two 18-year-olds have lost their lives due to gun violence in the city. Another six teens have been taken into custody in relation to an armed robbery. 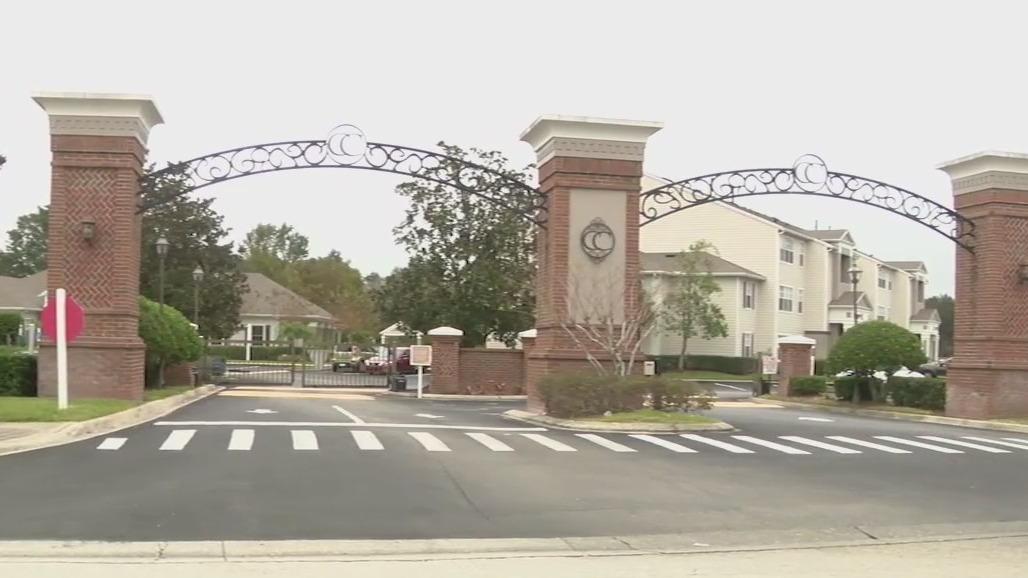 Kaylin Fiengo's family remembered her as fun, loving, and happy – and they're now looking to find the person that killed her.

Sanford police are searching for the gunman who shot and killed an 18-year-old mother who was found inside a running car.

Sanford's Octoberfest was supposed to be on October 14, on the still flooded Seminole Boulevard. Moving just a block up the street, organizers are relieved to pull it off.

The Florida Highway Patrol has shut down portions of Interstate 4 in Seminole County due to a deadly crash. 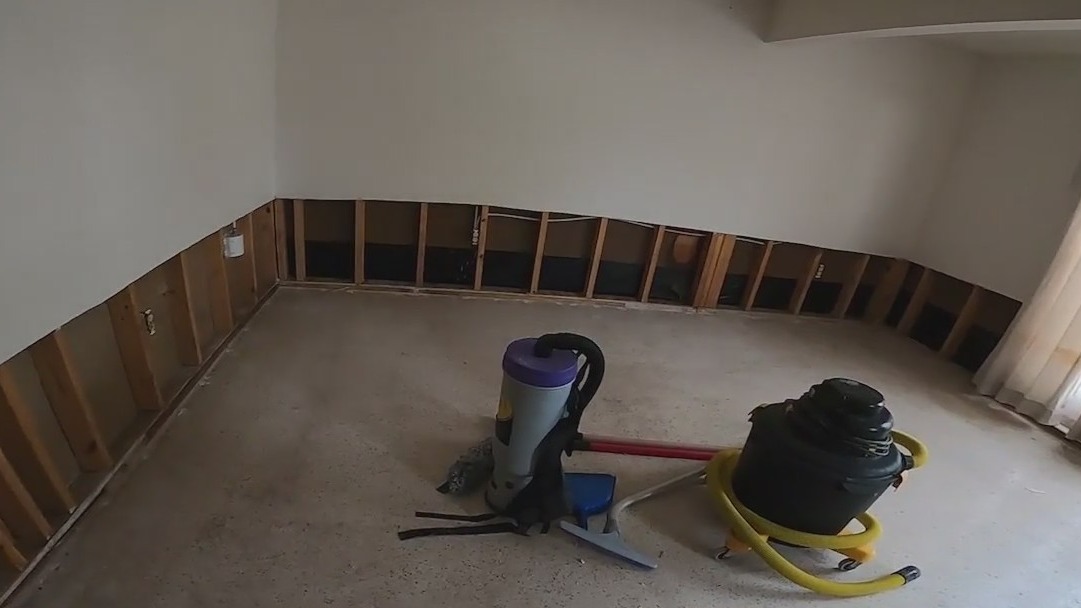 Cars were wrecked and homes destroyed from floodwaters left by Hurricane Ian. Weeks later, Sanford residents are struggling to recover and they said the city needs to do more to improve drainage.

Jets and planes took to the skies again at the Orlando Air and Space show, at Orlando Sanford International Airport. There were aircraft big and small, old and new, and loud!

After being closed for weeks due to flooding from Hurricane Ian, the Central Florida Zoo & Botanical Gardens announced it would open again at 9 a.m. on Wednesday, Oct. 26.

Florida authorities said a 28-year-old man jumped into the St. Johns River in an attempt to avoid capture after leading deputies in a pursuit across multiple Central Florida counties on Saturday.

As the water recedes, Sanford's waterfront is slowly starting to emerge.

The Florida Department of Transportation (FDOT) has completed the first Wekiva Parkway (State Road 429) ramp at the interchange of Interstate 4 and S.R. 417.

No, it did not snow in Florida, but at one gas station it looked like it had.

The edge of Lake Monroe in Sanford has a new look these days. It’s covered in hundreds of thousands – if not millions – of dead snails. If you live near there and haven’t seen them, you’ve probably smelled them.

As storm debris cleanup continues across Central Florida, more trucks are being added to Seminole Counties fleet. As of Friday, there are 86 trucks riding through neighborhoods picking up storm debris. Next week, the county wants to add more.

As counties across Central Florida work to recover from Hurricane Ian, storm debris and people's belongings are piling up in front of homes and along roads. Some residents in Seminole County are getting so impatient seeing the debris they are taking it out on county workers.