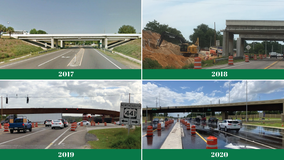 A new flyover bridge in Mount Dora will improve access for drivers to and from the Wekiva Parkway for those commuting between Lake and Orange counties. 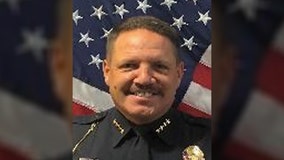 In his 27-year-long career, Police Chief Robert Bell has served Mount Dora and its residents as a police officer, sergeant, lieutenant, deputy chief, and Chief of Police. 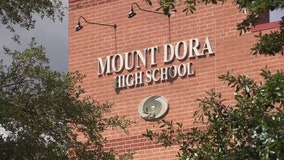 With classrooms closed and graduations on hold, some are getting creative to celebrate the milestone. Renninger's Flea Market in Mount Dora is holding a drive-in ceremony for graduating seniors in its massive parking lot. 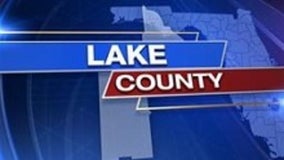 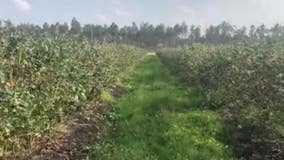 A locally owned and operated blueberry farm in Mount Dora is offering fresh berries for purchase to the public. 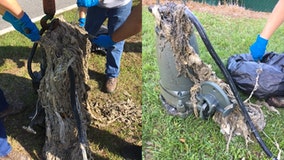 The city asks that if you are using items other than toilet paper in the restroom, please do not flush them. 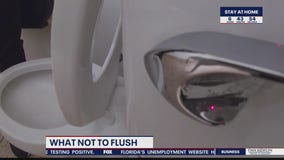 Toilets are clogging across Central Florida because people are flushing items other than toilet paper. Officials in Mount Dora say rubber gloves and baby wipes have caused problems. 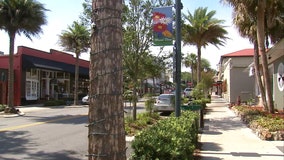 The City of Mount Dora has announced that it is canceling the Mount Dora Spring Festival, scheduled for Saturday, March 21, through Sunday, March 22. 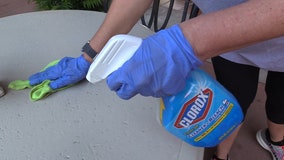 Couples spend months planning a wedding day. Now, some venues in Central Florida are taking extra measures to keep the attendees as safe as possible. 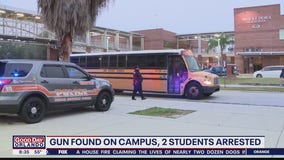 Two high school students have been arrested, accused of having a handgun on the campus of Mount Dora High School. 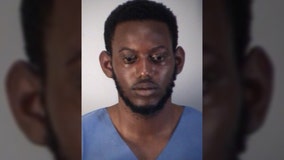 Deputies said that the man was held at gunpoint after breaking into a Florida home. He reportedly began to undress and stood nude until law enforcement arrived.