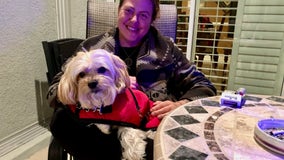 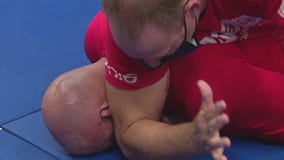 The Central Florida police chief believes there are other options to excessive force, like Jiu-Jitsu. 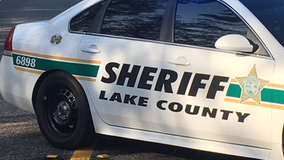 Deputies said that the incident occurred at the residence of the estranged husband's in-laws, where the man's wife was present. 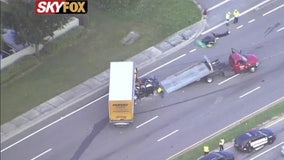 Police say the teenagers, ages ranging from 13-15, were traveling in a blue Toyota Corolla when they crashed into a Penske box truck. 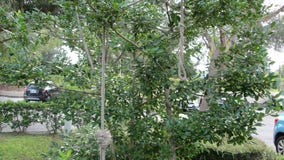 The Clermont Police Department is investigating a possible hate crime after a noose-looking rope was found outside of a doctor's office. 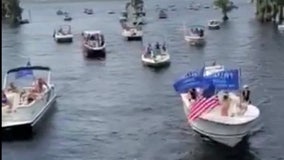 The parade starts at 10 a.m. in Lake Minnehaha. 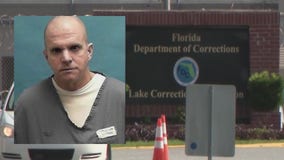 Protesters gathered outside the state attorney's office in Tavares as state officials continue to investigate. 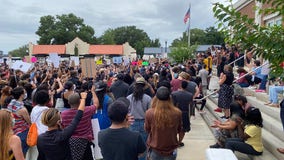 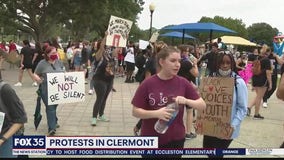 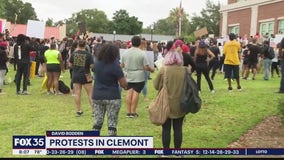 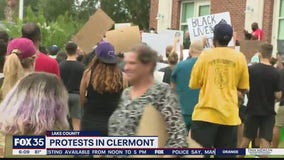 Protesters in Lake County gathered at the Clermont City Hall early Wednesday evening, ahead of a 10 p.m. countywide curfew. The demonstrations have been peaceful, according to authorities. 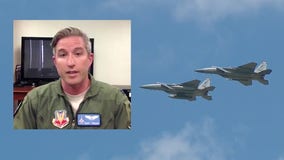 Fighter Pilot Captain Jeremy French talks about what it was like to fly over nine sites in Orange and Lake counties on Wednesday as a.salute in the sky for frontline healthcare workers 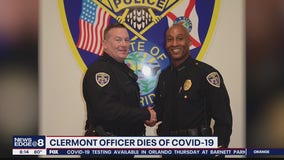 The Clermont Police Department shared that Officer Conrad Buckley has passed away of coronavirus after traveling to Boston. 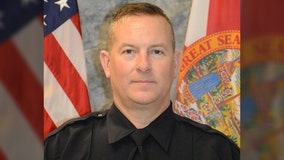 "He took tremendous pride in being a police officer and carried himself with confidence and integrity. Today, the City of Clermont lost a good cop and a great man," Clermont Police Chief Charles Broadway said when speaking of the officer who lost his life to coronavirus. 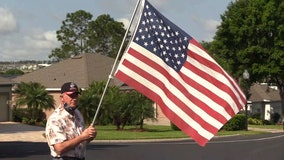 Neighbors from more than 2,000 homes in the Florida community stand in their driveways to say the Pledge of Allegiance together. 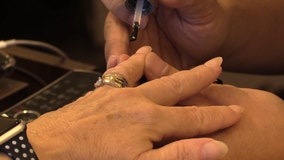 The Nail Salon is doing 50 to 60 percent less in sales than he did this time last year because of cancelations. 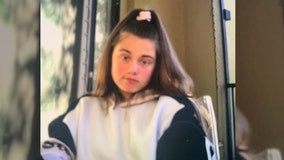 (UPDATE) The Clermont Police Department said on Tuesday that the missing teen was found in good condition and that she has been reunited with her parents. 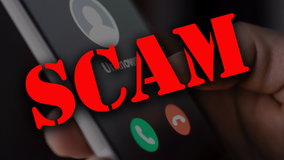 Police said that the scammer tries to call you about a Lake County electricity tax increase. 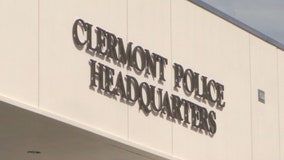 Scammers are calling people preying on their fear of identity theft. These scammers are telling potential victims they are law enforcement officers and the victims' social security numbers are being used in fraudulent cases. 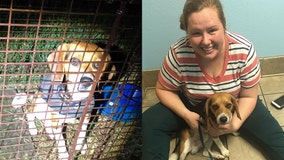 Hundreds from her community searched for the missing dog, the woman told FOX 35 News.