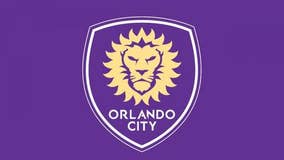 Orlando City SC saw its historic 2020 Major League Soccer season come to an end on Sunday afternoon, falling 3-1 to the New England Revolution at Exploria Stadium in the Eastern Conference Semifinals of the 2020 Audi MLS Cup Playoffs. Júnior Urso scored the lone goal for the Lions in the match, his first in the MLS Cup Playoffs. 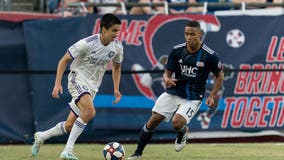 Orlando City SC will remain at home for its next match of the Audi 2020 MLS Cup Playoffs when the Club will host No. 8 New England Revolution.

Orlando City SC earned its first postseason victory in Club history on Saturday afternoon, defeating NYCFC in a penalty shootout in Round One of the Audi 2020 MLS Cup Playoffs at Exploria Stadium. 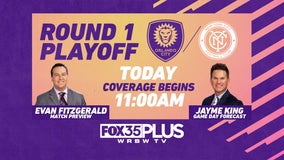 Orlando City Soccer Club is in the playoffs for the first time ever, and you can watch their round one matchup against New York FC - Saturday on FOX35PLUS WRBW! Evan Fitzgerald will preview the match, and Jayme King will have your game day forecast. Coverage begins at 11 a.m. 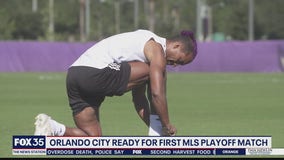 Orlando City is preparing for its first MLS playoff match in club history. The Lions will face off against New York City FC at Exploria Stadium on Saturday, Nov. 21, at noon. 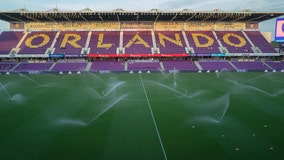 The tournament was interrupted by the coronavirus pandemic in March. 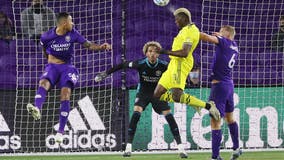 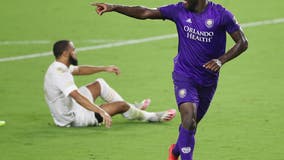 Daryl Dike had a goal and an assist to continue his strong rookie campaign, Chris Mueller scored on a free kick, and Orlando City beat Atlanta United 4-1 on Wednesday night. 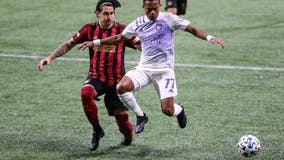 While FS1’s focus will be on Central Florida Wednesday night, we’ll be cutting around to as many as seven other games to keep fans up to date with every goal and what it all means to the standings.

The teams match up Wednesday for the fourth time this season. 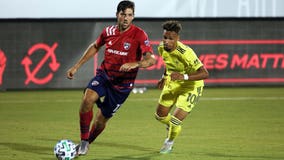 With just three weeks remaining in the MLS Regular Season, the jockeying for playing spots and seeding is getting intense on the road to MLS Cup 2020. 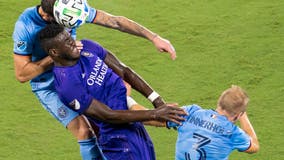 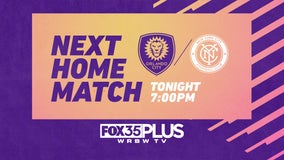 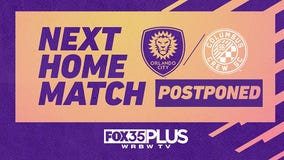 Orlando City SC has announced that a player on its First Team roster has returned a confirmed positive COVID-19 test result as part of the team’s regular testing cadence. 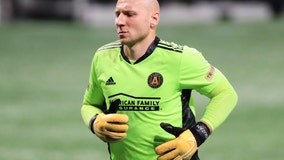 Brad Guzan made a diving stop in the 86th minute among his six saves, and Atlanta United settled for a scoreless draw with Orlando City on Wednesday night.