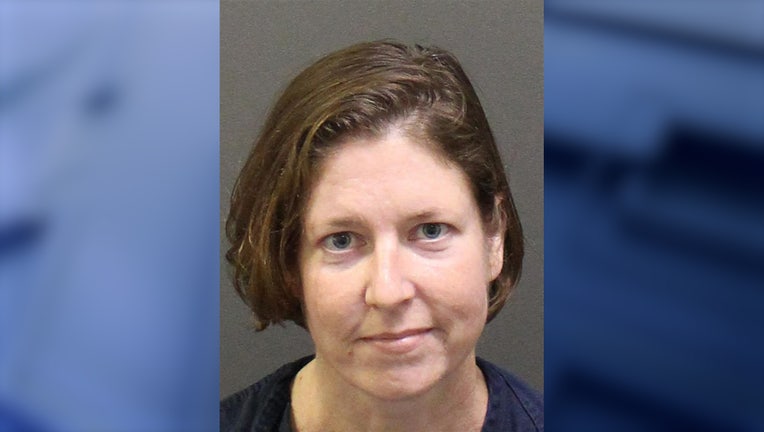 WINTER PARK, Fla. - Sarah Boone, a Florida woman accused of putting her boyfriend in a suitcase and leaving him there to die in 2020 during an alleged game of hide-and-seek, is set to appear before an Orange County judge next week for a pretrial hearing.

On Feb. 25, 2020, Boone, then 42, was arrested by Orange County deputies after detectives said 42-year-old Jorge Torres Jr. died after being zipped into a suitcase and left inside for hours. The incident reportedly happened at the couple's Winter Park home, near Aloma Avenue and Goldenrod Road.

According to investigators, Boone told them that she and Torres had been drinking wine and playing hide-and-seek, when she claimed she went upstairs and passed out in her bed.

She said she woke up hours later to her cellphone ringing multiple times. She then reportedly realized her boyfriend was possibly still inside the suitcase, and when she unzipped it, she found Torres unresponsive and not breathing. Boone called 911 and deputies arrived to find Torres dead. 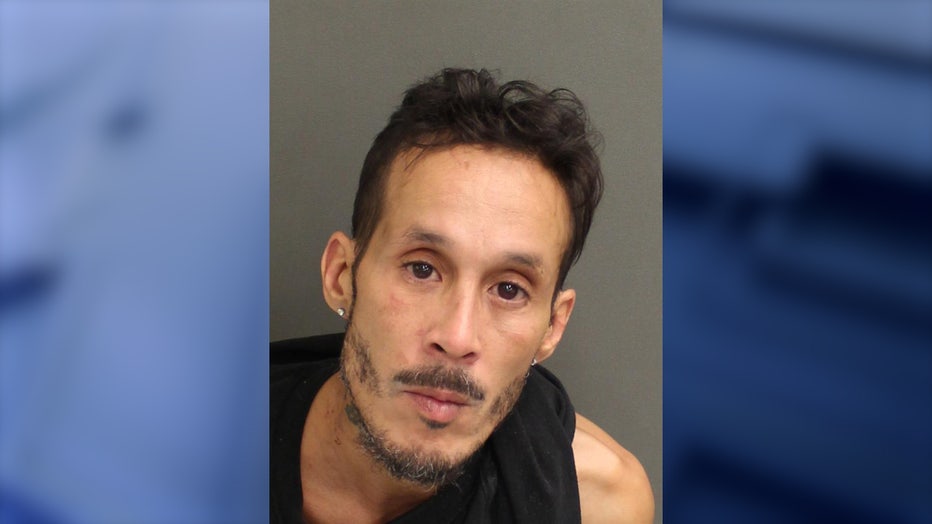 The trial, in which she faces second-degree murder in Torres' death, was expected to begin earlier this year, but was ultimately rescheduled for Nov. 7, 2022, according to court records. Her pretrial hearing is scheduled for Oct. 25.

Court documents show Boone wrote a letter dated Oct. 3, 2022, to her lawyer, Frank Bankowitz, appearing to be upset with him for his lack of communication with her while she's in the Orange County Jail.

"As of today October 3rd, you have been my court appointed attorney for almost 3 months (12 weeks, 84 days) and only spoken to me 3 times," she wrote. "I would at least know [sic] all is well and have a better understanding of the status of some things, what to plan on or what I may need to work on," she added.

Prosecutors said there were two videos on Boone's phone showing her recording video as her boyfriend tried to get out of the suitcase. They said the first video began recording on Feb. 24, 2020 at 11:12 p.m., in which Torres could be heard repeatedly yelling out Boone's name.

A Winter Park woman accused of killing her boyfriend by stuffing him inside a suitcase appeared before a judge on Wednesday. Sarah Boone is being held in jail without bond.

She reportedly was laughing as he screamed in terror, pleading for help until his final breath, investigators said. "For everything you've done to me, [expletive] you! Stupid," Boone could be heard saying in the video, according to deputies. "That's on you. Oh, that's what I feel like when you cheat on me," she reportedly added.

The second video began recording on Feb. 24 at 8:20 p.m., in which detectives said Torres is heard yelling out Boone's name. An arrest report said the suitcase was in a different position during the second video.

History of domestic violence between Sarah Boone and boyfriend

Court documents detailed a history of domestic violence between Boone and Torres prior to the deadly incident. Both of them had been arrested in Orange County for battery on each other.

Records revealed Boone was charged in July 2018 with battery by strangulation.

Documents show history of violence between Sarah Boone and boyfriend

Investigators say a woman abandoned her boyfriend like lost luggage, zipped in a suitcase and left to die. They say she was laughing as he screamed in terror, pleading for help until his last breath.

She told investigators she was dragged upstairs by Torres and kicked in the right eye after talking to a guy at a bar. At the time, Torres told investigators she tried to strangle him and that if he did not kick her off him, she would have made him incapacitated. In the affidavit, deputies said they weren't able to tell who the primary aggressor was.

Torres was charged with battery three times in 2019. His most recent arrest was in September of that year when Boone accused him of punching her in the left ear, according to an affidavit.

There was a temporary injunction for protection in place at the time.