Deputies with the Osceola County Sheriff's Office are responding to reports of a death at the Sandalwood Mobile Home Park in Kissimmee.

Police detectives in Eustis, Florida are searching for a suspect in the homicide of a 39-year-old man.

A man was taken to a hospital after he was shot multiple times following a confrontation with another person at a home in Eustis Monday night, according to police.

Travis Grubbs, 36, was shot and killed at the intersection of 10th Street and Central Avenue in Apopka, Florida, Monday night, according to the Orange County Sheriff's Office.

The police chief of Lakeland said one more person showed up at a hospital, bringing the total number of victims in yesterday's drive-by shooting to 11. Officers also said they found the suspect vehicle, but are still searching for the four suspects who were inside.

A young rhino was shot and killed by park employees after it became aggressive and escaped its enclosure at the Wild Florida safari park in Osceola County, according to the FWC. 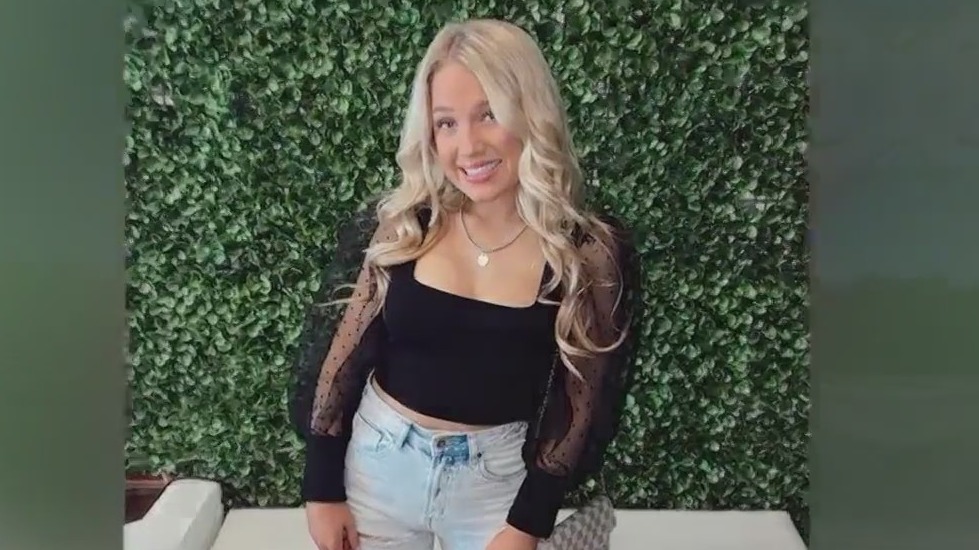 Three men and a minor are charged with raping LSU student Madison Brooks. Investigators said the men then left her on the side of the road where she was hit and killed by a car. 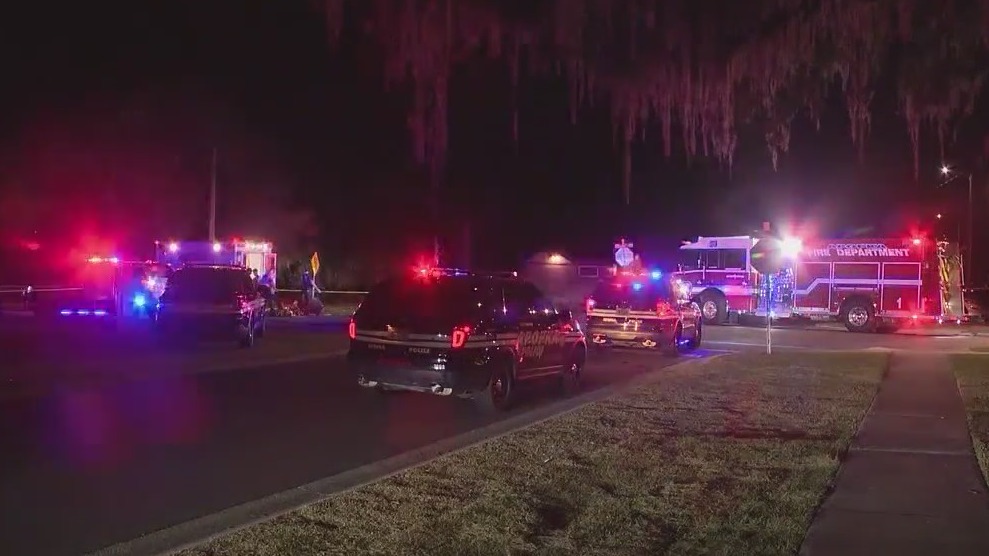 Deputies are searching for suspects in three separate deadly shootings that happened in Orange County within hours of each other. 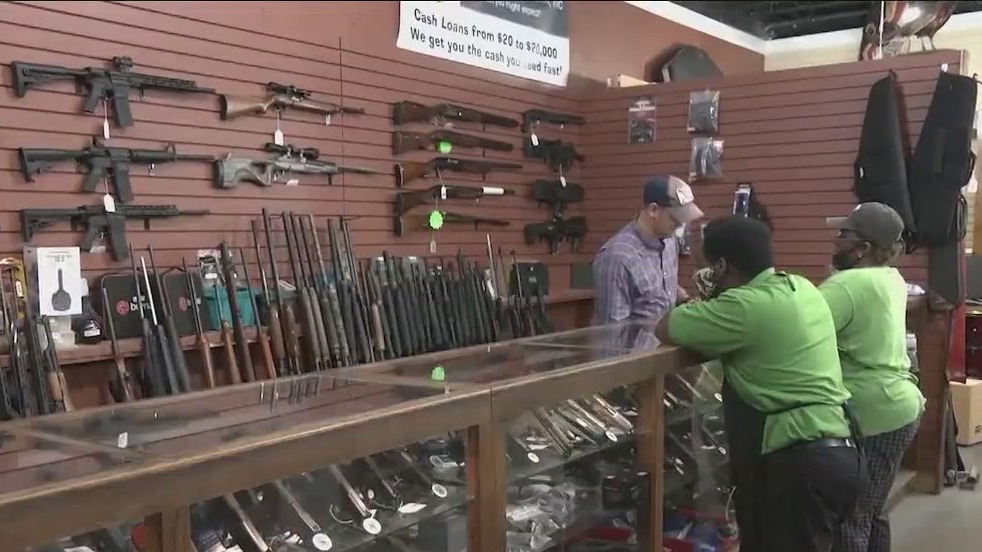 Calling the proposal an effort to "remove the government permission slip," House Speaker Paul Renner on Monday announced legislation that would allow people to carry concealed weapons without licenses. 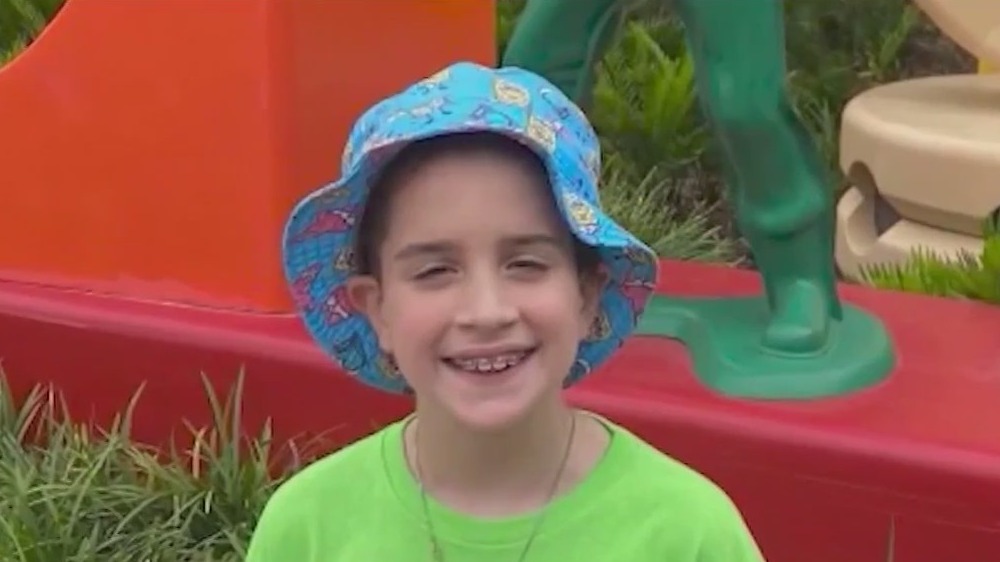 The family of a 12-year-old boy who drowned on Lake Fairview in Florida after the team's boat capsized during rowing practice filed a wrongful death lawsuit against the U.S. Rowing Association and the local rowing club. 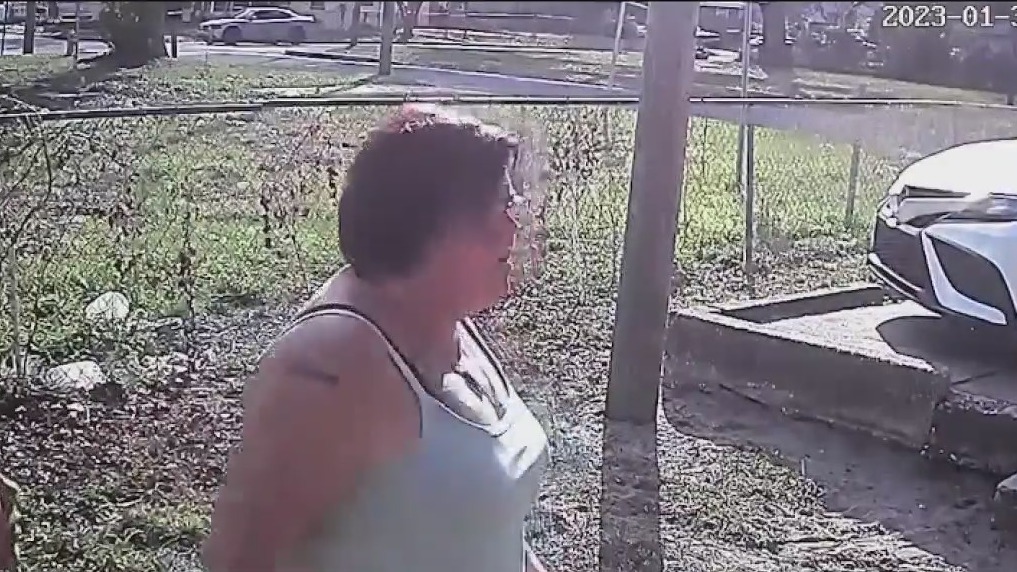 A search is underway for suspects in a drive-by shooting in Lakeland that injured several people. 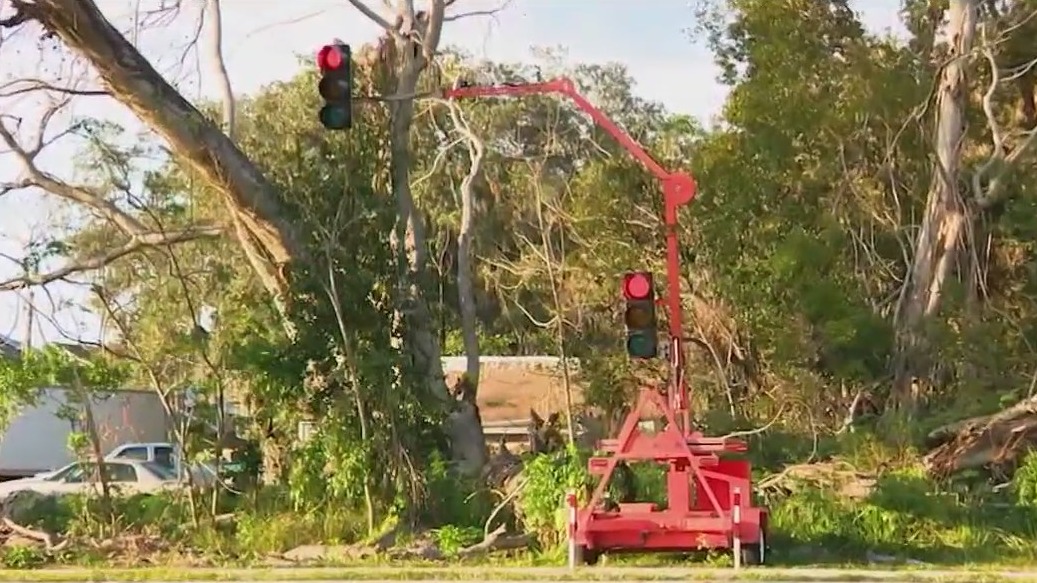 You may have seen videos before of traffic lights shaking wildly from the wind during storms. The Florida Department of Transportation changed its regulations a while back to mandate sturdier masts to prevent that from happening, but they turn out to be a real hassle to replace these days. 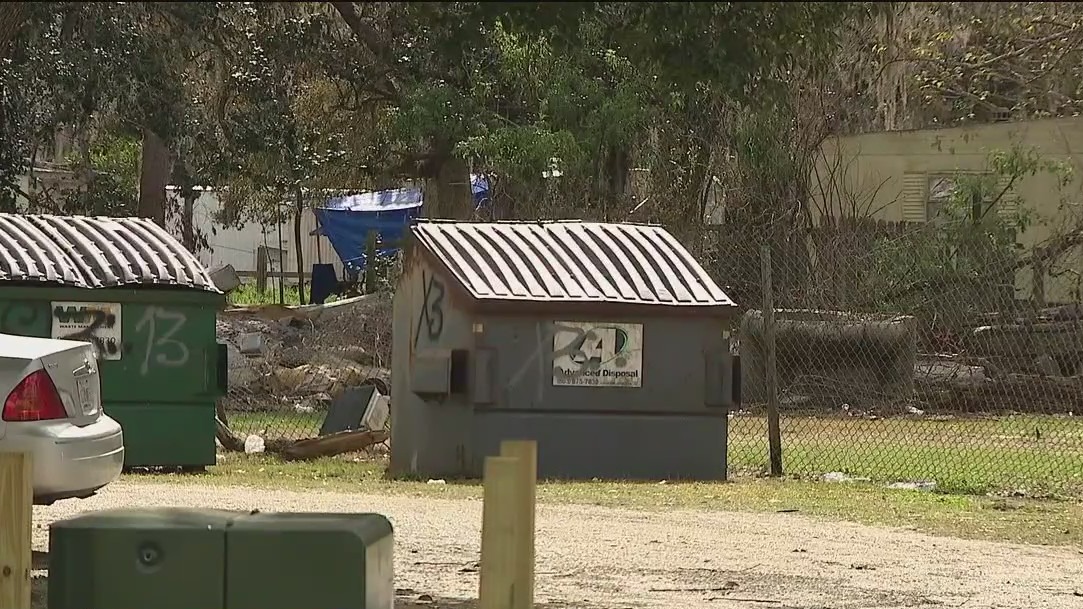 A newborn baby is recovering in the hospital after deputies say she was abandoned in the woods outside a Polk County mobile home park early Saturday morning. 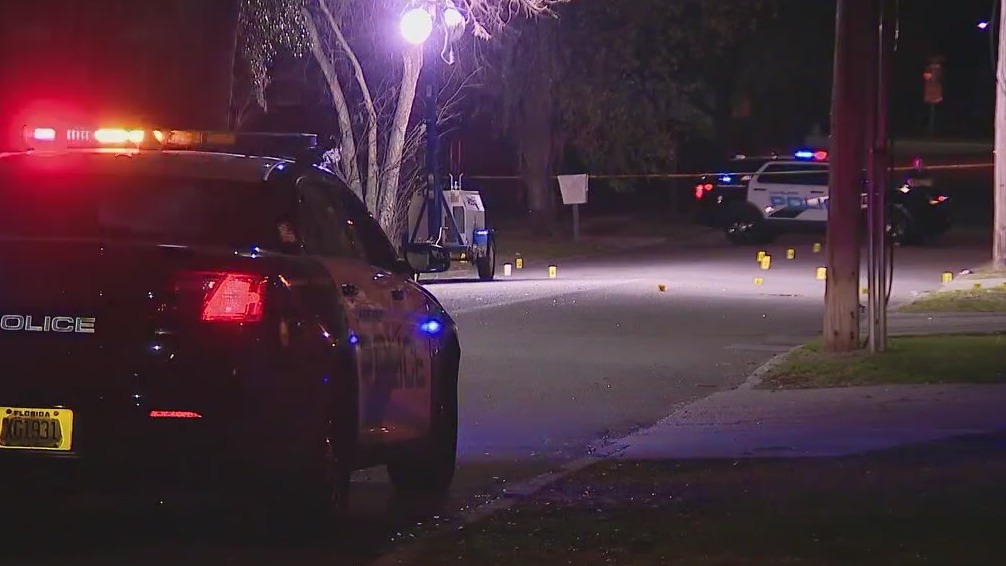 Investigators say 10 people were injured in a Lakeland shooting, and they are now searching for the vehicle involved and the shooters. Lakeland Police Chief Sam Taylor said the shooting happened in the 900 block of North Iowa Avenue near Plum Street at around 3:43 p.m. Monday 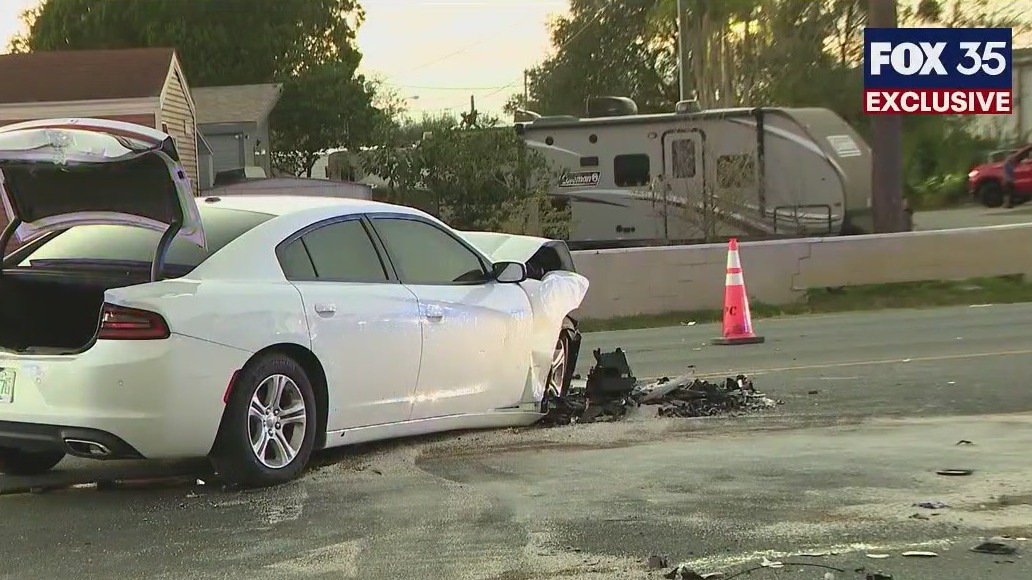 A child was transported by helicopter to Arnold Palmer Hospital for Children after being injured in a crash involving two vehicles and a school bus.

The family of a 12-year-old boy who drowned on Lake Fairview in Florida after the team's boat capsized during rowing practice filed a wrongful death lawsuit against the U.S. Rowing Association and the local rowing club alleging the club did not have effective weather detection systems to predict poor weather nearby, and did not have a working defibrillator. 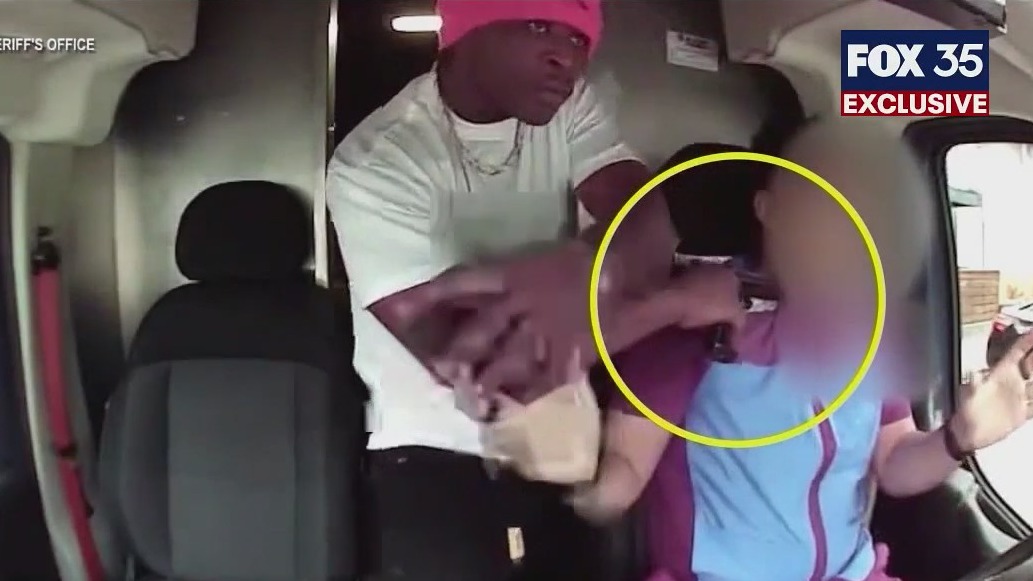 An Amazon Driver is speaking out, warning everyone to be on alert, after he was robbed outside an Orlando-area apartment complex. The dramatic moments outside the Caden Apartments on Americana Blvd. were recorded on a camera inside the Amazon truck's cabin.

A child was transported by helicopter to Arnold Palmer Hospital for Children after being injured in a crash involving two vehicles and a school bus. The child was not onboard the Osceola School District bus but was a passenger in one of the other vehicles involved in the incident late Monday afternoon at Orange Blossom Trail and East Keen Street. Two adults were injured, one seriously.