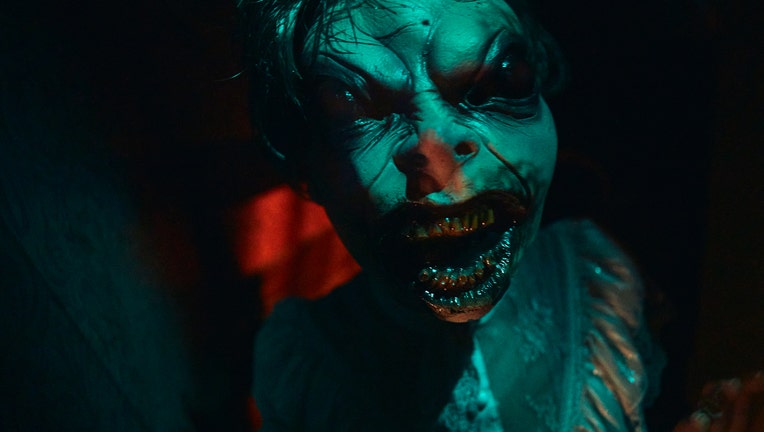 These five houses are joining a lineup of five already announced mazes:

That is a total of ten houses announced for the 2021 event.

Throughout the Universal Studios park, there will reportedly be five all-new scare zones.

They are said to be:

The theme park company said they are:

In addition, the Halloween Horror Nights Tribute Store from last year will return for guests to purchase specialty merchandise, unique treats, and more.

After skipping a year during the COVID-19 pandemic in 2020, Universal Orlando Resort is bringing ‘Halloween Horror Nights’ back on Friday, September 3rd. It operates until Sunday, October 31st, giving guests almost two months to enjoy the spooky event.

Single-night tickets are on sale and begin at $70.99. Prices fluctuate based on the date you pick to attend.

If you would like to attend multiple nights, there are a variety of multi-day tickets on sale. These include:

Visit the Universal Orlando website to make a purchase.