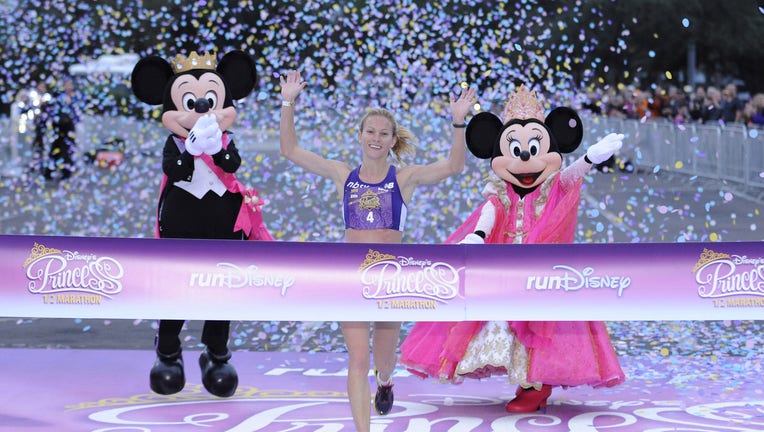 ORLANDO, Fla. - Registration has opened for the upcoming ‘Disney Princess Half Marathon Weekend.’

Disney says that tickets for the race weekend went on sale Tuesday morning, which is during Disney’s ‘World Princess Week.’

The marathon itself will take place from February 24, 2022, to February 27, 2022. That coincides with Walt Disney World’s 50th-anniversary, ‘The World’s Most Magical Celebration,’ which officially begins on October 1st and goes for 18 months.

The Disney Princess Half Marathon Weekend features events for all skill levels.

You can now register for the Disney Princess Half Weekend on the runDisney website. Virtual event registrations will not begin until Friday, August 27th, at 10 a.m. EST though.

For those who want to participate, registrations are still available for the Disney Wine & Dine Half Marathon and the Disney Two Course Challenge. Prices begin at $215 but go up to $360 per runner.

Both the Disney Wine & Dine Half Marathon Weekend and the Disney Princess Half Weekend coincide with Disney World's 50th-anniversary celebration. 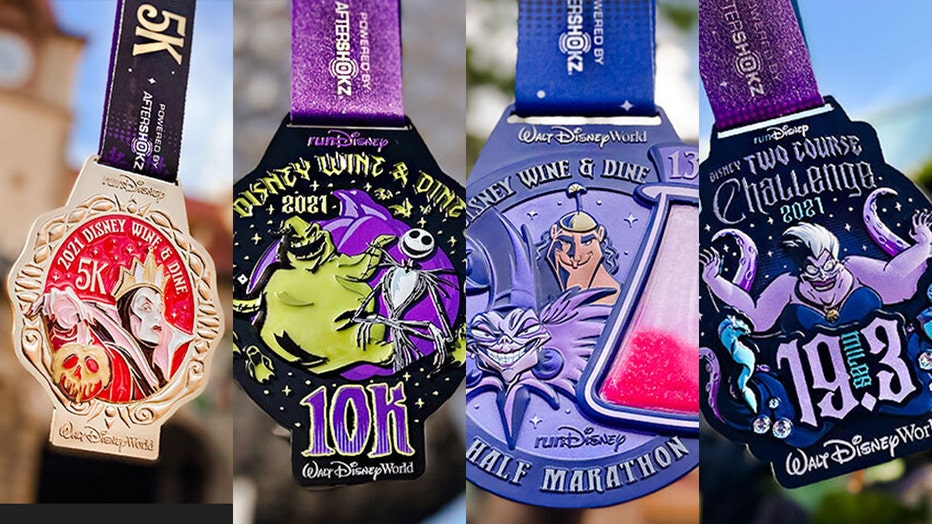 ‘The World’s Most Magical Celebration’ begins on October 1st, 2021 as Disney opened to the public that day in 1971. The legacy of the parks will be honored across the 18 months that follow, with new experiences available throughout the entire Walt Disney World resort.