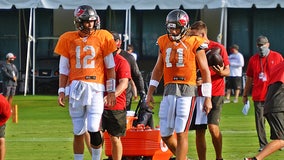 For the first eight of his 10 years in the NFL, Blaine Gabbert has been preparing to win a starting job. But at 30 years old, Gabbert knows his role with the Bucs is to assist Number 12. 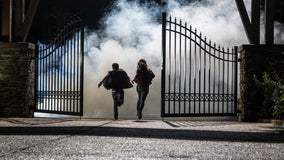 Get ready to scream: Busch Gardens says Howl-O-Scream is still happening this year. 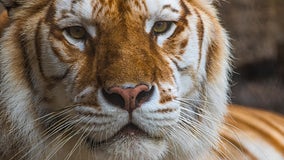 Although the Los Angeles Rams are 3-0, the defending NFC champions' offense clearly hasn't hit its stride. 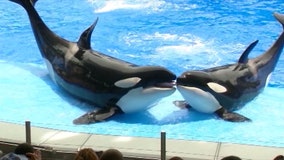