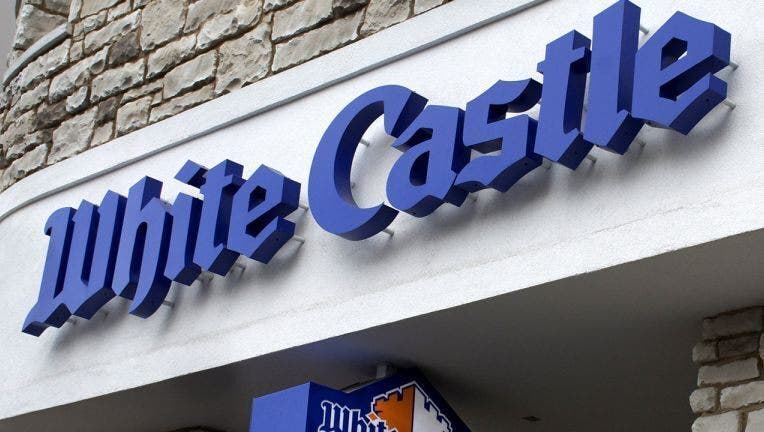 ORLANDO, Fla. - White Castle says that they are now hiring for its upcoming Orlando location.

They said they will bring in 120 new jobs to Central Florida.

With this move, White Castle is one step closer to opening its first Florida location this spring near Walt Disney World. It will specifically be located at the O-Town West near Palm Parkway and Daryl Carter Boulevard and will feature both indoor and outdoor seating, two drive-thru lanes, an eye-catching tower, and 4,567 square feet of space.

The location will reportedly also be the largest one for the chain, which is known for its tiny square-shaped hamburgers. Their menu also includes a variety of sliders like sloppy joe sliders and chicken and waffle sliders and sides like mac 'n cheese nibblers, chicken rings, corn dog nibblers, and french fries.

The location will be located in the Village at O-Town West on Daryl Carter Parkway near Walt Disney World.

"We’re committed to fueling continued growth in Orlando by providing a ‘best place to work’ environment for all of our team members, as well as a long-term career opportunity," said Mike Guinan, the Vice President of Operations Services for White Castle. "We stand ready to encourage a friendly spirit in the restaurant as we feed the souls of ‘craver’ generations everywhere by offering hot and tasty affordable food."

TRENDING: New images of Universal's VelociCoaster show bridge that gets people up close to coaster

They attempted to open a virtual kitchen in the Downtown Orlando area last month but had to shut it down because of the overwhelming demand.

White Castle's ghost kitchen in Downtown Orlando was open for a short while on Thursday but had to shut down after popular demand.