One of the more anticipated attractions is the Mario Kart ride.

They said that the opening of the new land will kick off Universal Studios Japan's 20th-anniversary celebration as well.

The land will reportedly feature Mario Kart and Yoshi-themed rides, as well as restaurants, shops, and experiences based around fan-favorites like Mario, Yoshi, and more. 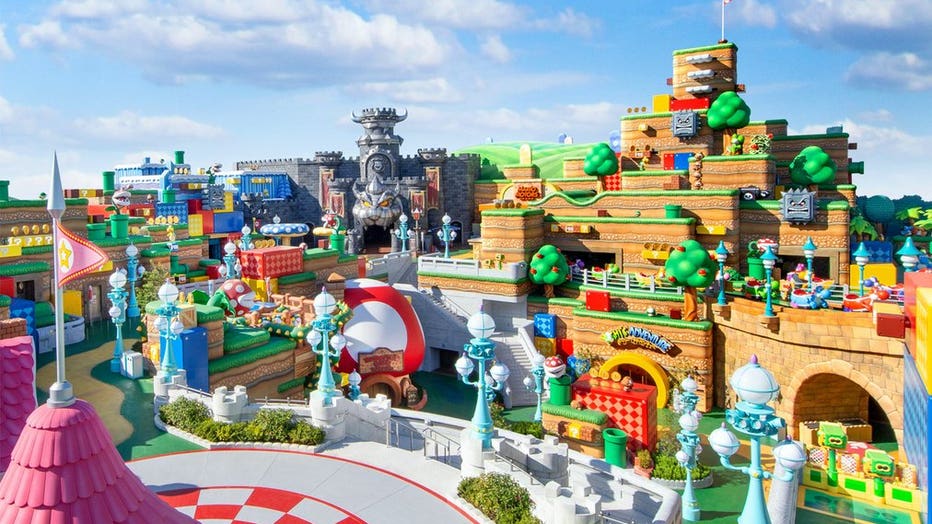 Guests can also wear a special wristband, called a 'Power Up Band,' while in Super Nintendo World. Universal Studios Japan said that it will allow parkgoers to jump, hit blocks, collect virtual coins and items, and more.

MORE NEWS: New Universal Orlando hotel with nightly rates as low as $79 to open this December

One of the more anticipated attractions is 'Mario Kart: Koopa’s Challenge,' a ride based on the Mario Kart game series.

Universal Studios Japan said that "guests will put on their headset which takes them through the Mario Kart universe to experience never-ending excitement and thrills." They will also get to throw shells and take out opponents to race ahead. 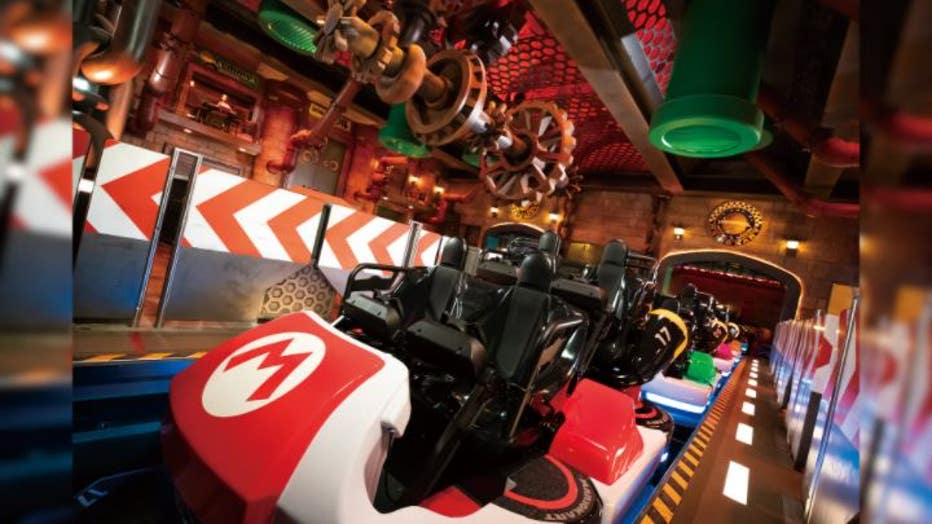 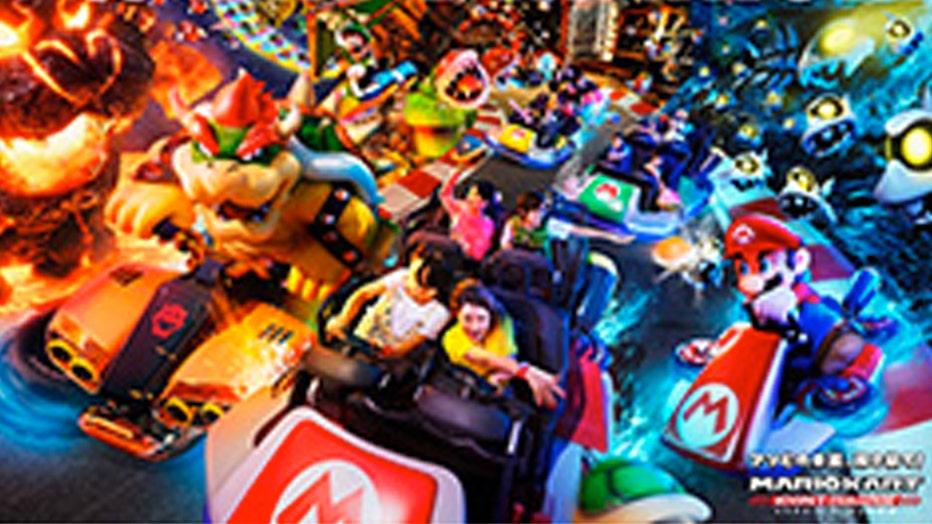 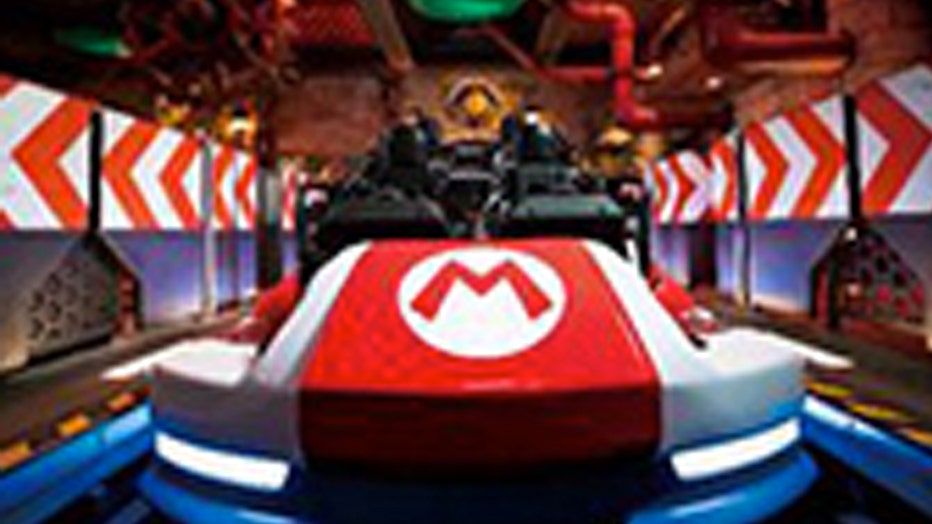 Another anticipated attraction is Yoshi's Adventure, which they say will allow guests to climb atop Yoshi's back and follow Captain Toad on a treasure hunting adventure. Guests will also get to see Mushroom Kingdom from Mount Beanpole on the family-friendly ride. 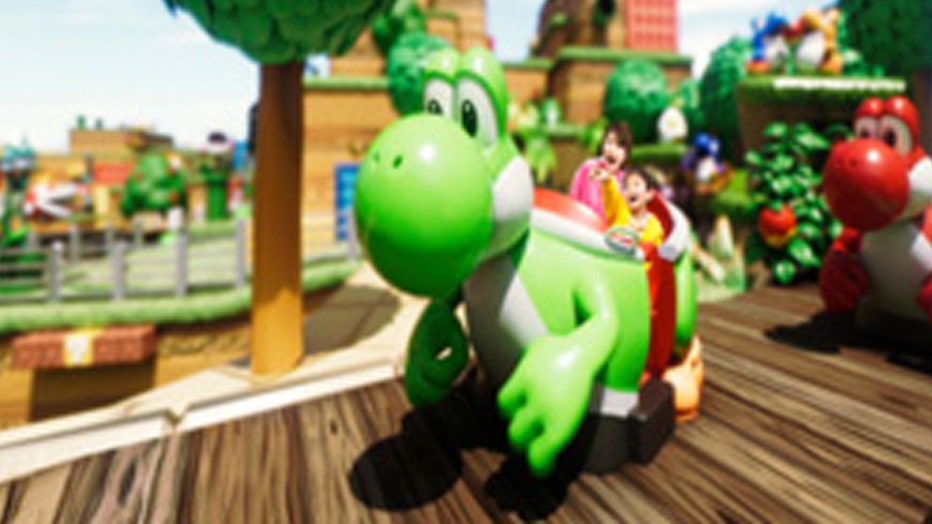 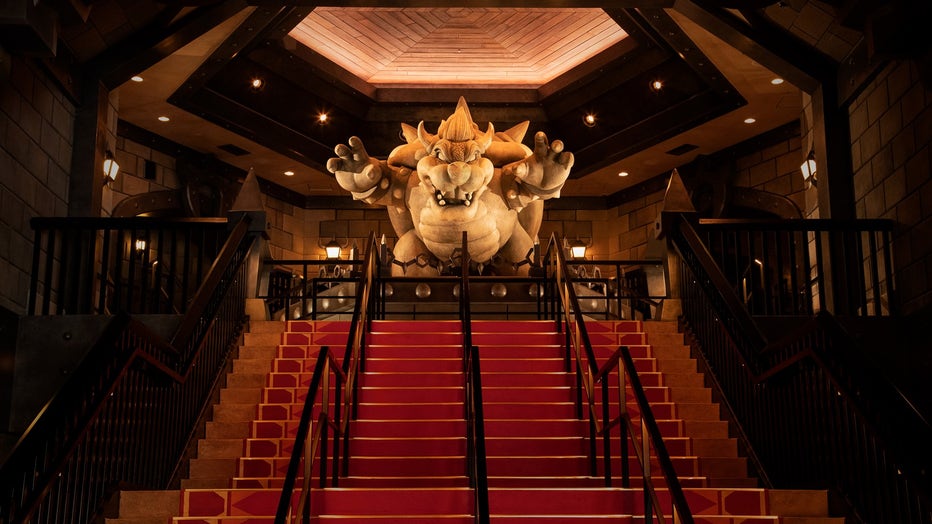 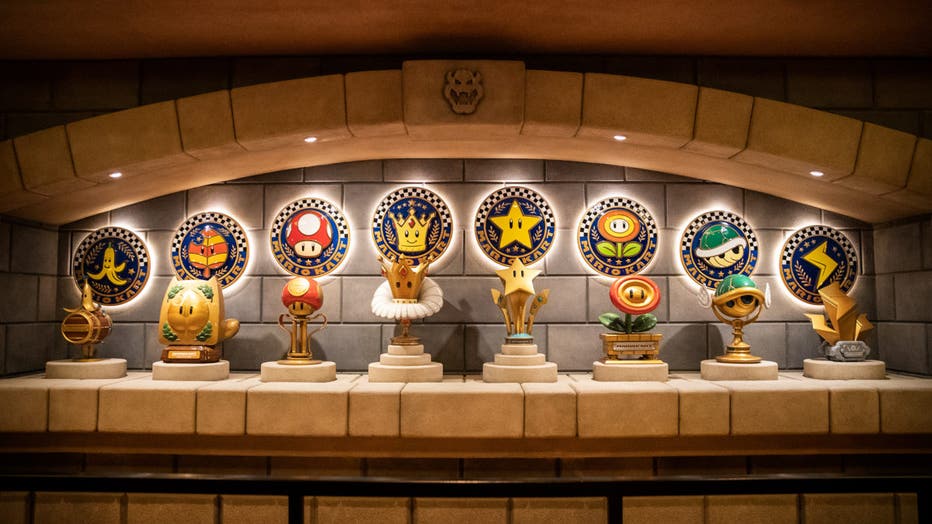 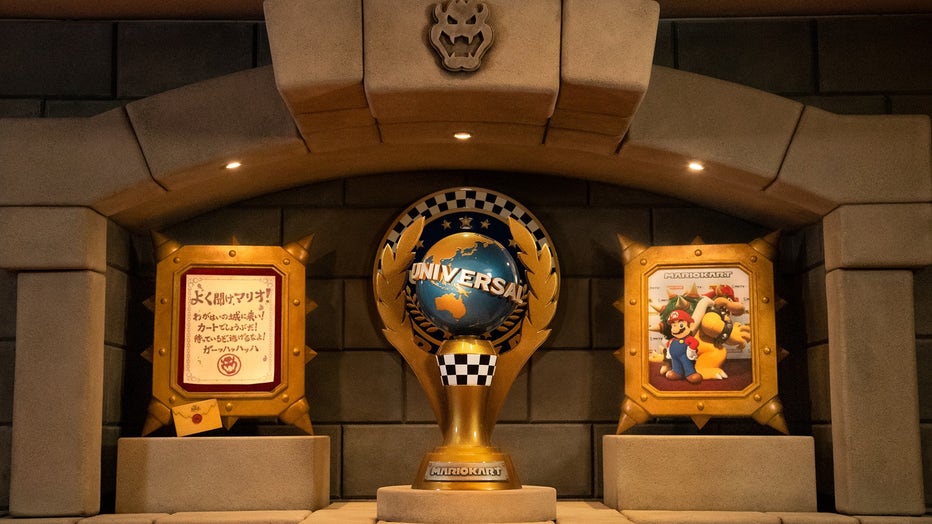 Earlier this year, it was announced that Super Nintendo World will be coming to Universal Orlando Resort's upcoming theme park, Epic Universe. However, the highly-anticipated park has been delayed during the coronavirus pandemic, reports say.