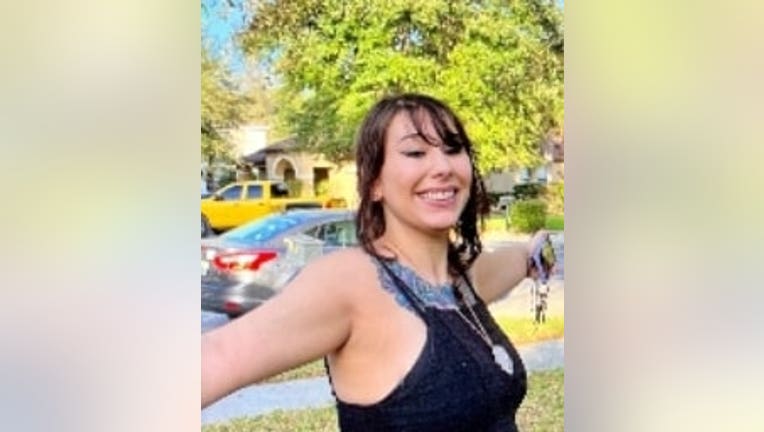 Jennifer Riegle has been found safe. Police thank the community for your assistance.

Ocoee police are asking for the public's help finding 27-year-old Jennifer D. Riegle who has not been seen since Friday afternoon.

Police say Jennifer was last seen around noon in the Peach Lake Manor area of Ocoee. She was supposed to be at her mother's house in Deltona by 3 p.m. but never arrived.

Jennifer believed to be driving a 2012 dark grey Ford Focus with a Florida tag of 230QLV. The vehicle is believed to have two stickers on the back bumper. One is a flower and the other is an image of two clasping hands, white and black, which reads, "stronger together."

Riegle has a lotus flower tattoo on her chest, on her upper right arm a tattoo of the anime character ‘No Face’, and a left forearm script "teach peace" with a Buddhist eternal knot tattoo.

Anyone with information on Ms. Jennifer Riegle’s whereabouts is asked to contact the Ocoee Police Department a 407-905-3160.