Terror has taken root in Orlando at one of the premier Halloween events in the country. Good Day Orlando's David Martin takes us to Universal Orlando Resort for Halloween Horror Nights, year number 31: bigger and scarier than ever.

ORLANDO, Fla. - The blood-curdling screams are back at Universal Orlando: Halloween Horror Nights officially kicks off on Friday.

The popular scare fest, now in its 31st year, promises an unforgettable night of terror featuring the top names in horror and pop culture "alongside a host of original abominations that spawn disturbing twists on Halloween traditions in 10 eerily immersive haunted houses and five scare zones." This year, Halloween Horror Nights will run during a record-breaking 43 select nights through October 31. 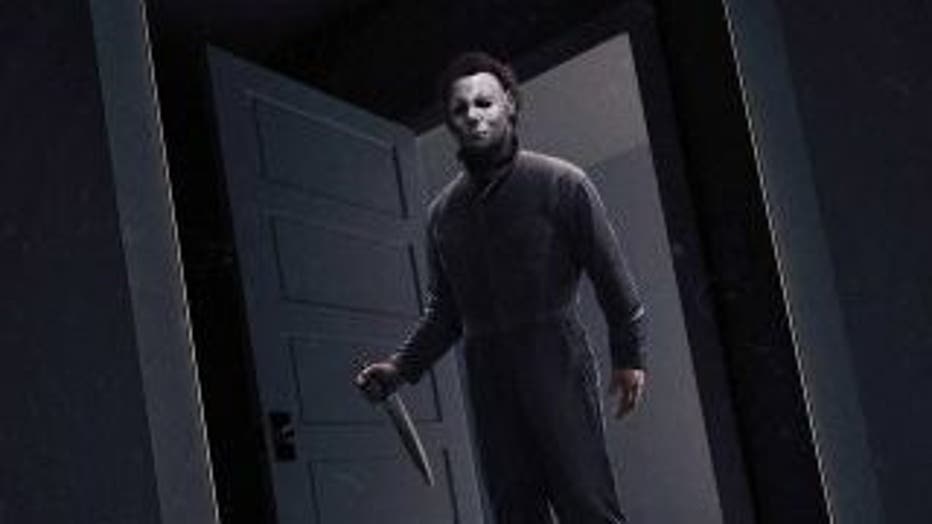 The event starts at 6:30 p.m. It’s probably best to be at Universal Orlando at least an hour ahead of time. In the past, Universal has been known to open the gates early so you could get to a few houses before the rush starts.

It's Florida so it's going to be HOT! Be sure to have a water bottle with you at all times.

The app will let you check wait times at the haunted houses, view interactive maps, and make mobile food and drink orders.

You may want to hit up 4 or 5 of your must-do houses first and save the rest for the end if you only plan on going one night. This year's houses include Halloween, The Horrors of Blumhouse, Bugs: Eaten Alive and many more. If your top houses are the most popular, splurging on an Express Pass will also help you bypass long lines.

5. Start from the back

According to FloridaSmart.com, head to the back of the park when you arrive to hit up some of the original houses first and then work your way through the scare zones to the front of the park. It's not guaranteed, but many people tend to head to the first house they see, which are right at the entrance to the park.

If you don't think you can see everything in one night, consider buying a Frequent Fear Pass.

You’ll be waiting in line enough at the houses – why wait in another line to buy your ticket?

7. How to get discounts

Typically during the last hour of the last night of HHN, the merchandise gets put on sale so you can score some spooky goodies for less!

Fridays and Saturdays are typically the busiest nights for the event. Try to go during a weekday or Sunday – when most people have to go back to work the next day.

For a complete guide to this year's Halloween Horror Nights event, go HERE.