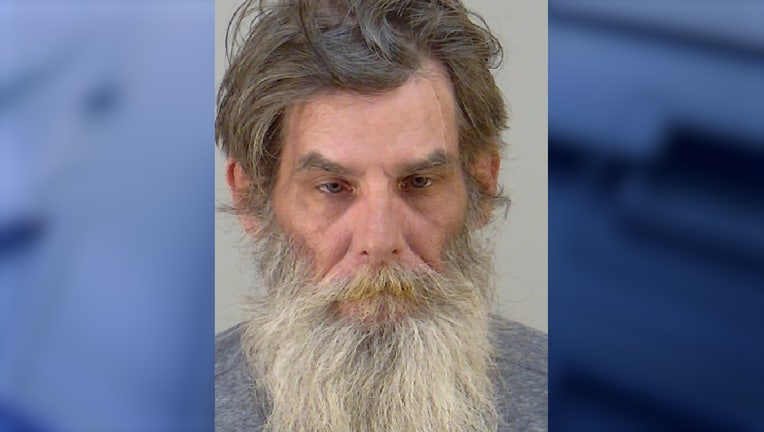 LAKE COUNTY, Fla. - A Florida man is facing charges after he allegedly hit his wife with a Christmas tree after she asked for help with making dinner, according to an arrest affidavit.

Richard Atchison, 52, was arrested by police on multiple charges including domestic battery, the report stated.

Officers said the incident happened Monday evening at a home in Fruitland Park. According to the affidavit, the two had gotten into an argument after the woman asked for help with making dinner, and at some point, the woman reportedly put a spoon in the sink, accidentally splashing Atchison.

The report said Atchison "lost his temper," began packing his things and went outside to his vehicle. He then returned home because "he had been drinking" and told his wife to leave instead.

When she tried to leave, deputies said Atchison shoved her, and then picked up a Christmas tree in the corner of the room and threw it at her, striking her. Authorities said he then blocked the front door to prevent her from leaving.

He was booked into the Lake County jail without incident.