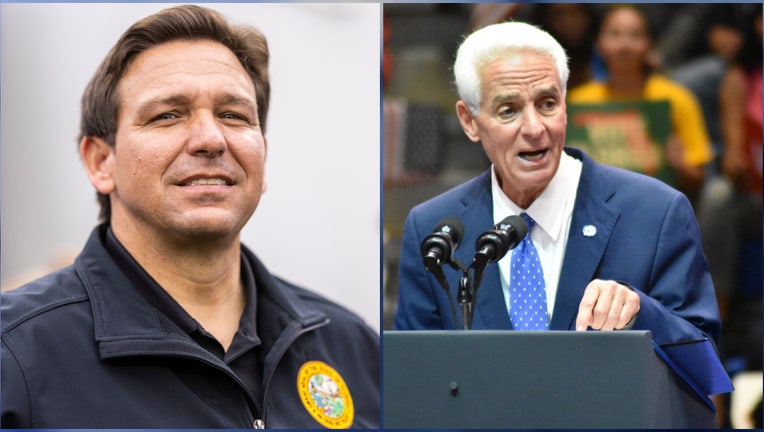 InsiderAdvantage Chairman Matt Towery, who conducted the poll for FOX 35 News said, "elections are about turnout, and it is possible that President Biden’s appearance in South Florida this week could boost Democrat participation and make the race a bit closer."

"Crist is losing in every age group by close to ten points. I rarely see in a statewide General Election poll in Florida where all age groups are decidedly behind one candidate," Towery stated.

At least 3% of those surveyed responded they're undecided with a week to go before Election Day. Only 1% of the surveyed voters expressed they intend to vote for another candidate.