Hobbs was sworn in during a private ceremony at the state Capitol as she formally took over from Republican Doug Ducey. A public inauguration for the governor and others taking statewide offices is scheduled for Jan. 5.

Maricopa County Superior Court Judge Peter Thompson rejected Kari Lake's claim that problems with ballot printers at some polling places on Election Day were the result of intentional misconduct. Since the ruling, lawyers representing Maricopa County and Katie Hobbs have filed a Motion for Sanctions against the defeated GOP candidate for Arizona governor.

During a two-day trial, Kari lake presented her case for why election results in Arizona's gubernatorial race should be overturned.

Specifically, court documents state that of the 10 counts listed in Lake's lawsuit, counts two and four were not dismissed.

Democrat challenger Adam Frisch netted a total of four votes in the recount, far from enough to close a 500-plus vote gap with Republican Rep. Lauren Boebert.

Democratic Sen. Raphael Warnock’s win over Republican challenger Herschel Walker in Georgia means Democrats now add to their majority in the Senate, which “makes a big difference.” Here’s why.

Mary Peltola, who is Yup’ik, defeated Republicans including Sarah Palin for the House seat to become the first Alaska Native to serve in Congress.

Every seat in the U.S. House of Representatives was up for election this midterm election, as they are every two years. Here's a state-by-state look at results in key races.

Boebert is leading her opponent by 551 votes.

More than a week after Election Day, Republicans secured the 218th seat needed to flip the House from Democratic control.

Democrat Katie Hobbs was elected Arizona governor on Monday, defeating an ally of Donald Trump who falsely claimed the 2020 election was rigged and refused to say she would accept the results of her race this year.

Voters in 36 states are casting ballots for governor in the 2022 midterm elections. Here's a state-by-state look at results in key races.

Democrat Katie Hobbs was leading the Arizona governor's race by about 35,000 votes as of Sunday morning.

The Nevada race took on added importance after Democratic Sen. Mark Kelly was declared the winner of his reelection campaign in Arizona.

Control of the U.S. Senate has been called Saturday night in favor of the Democrats, ending a slow ballot count in Nevada.

A substance was not found in a reported suspicious envelope mailed to Kari Lake's campaign headquarters, Phoenix Police say. 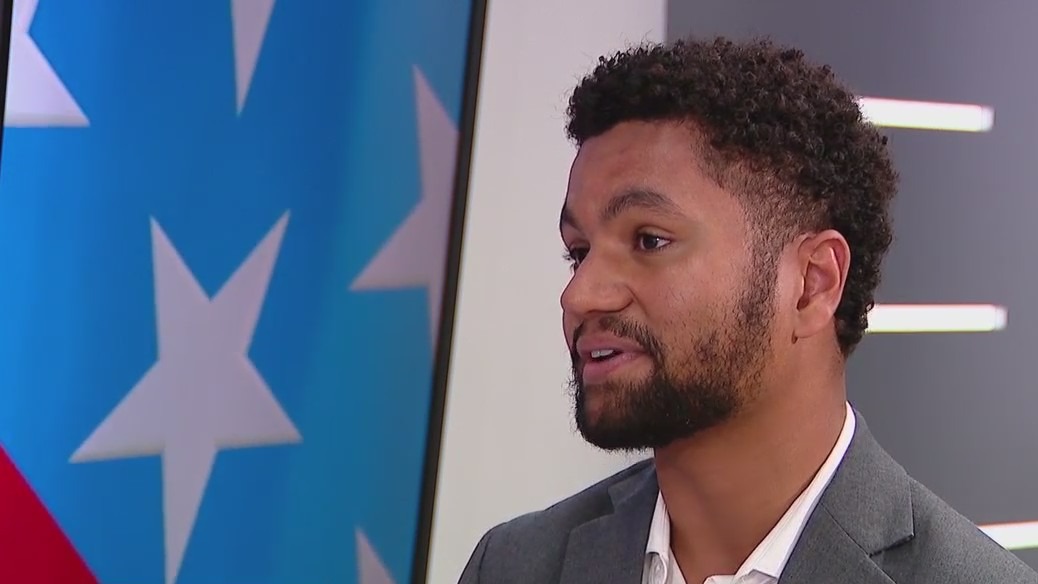 Democrat Maxwell Alejandro Frost defeated Republican Calvin Wimbish for a Central Florida U.S. House seat, making him the first member of Generation Z to win a seat in Congress. FOX 35's John Brown spoke with him about lessons learned on the campaign trail and how he will handle his transition to Washington, D.C.

Democratic Sen. Mark Kelly won his bid for reelection Friday in the crucial swing state of Arizona, defeating Republican venture capitalist Blake Masters to put his party one victory away from clinching control of the chamber for the next two years of Joe Biden's presidency.