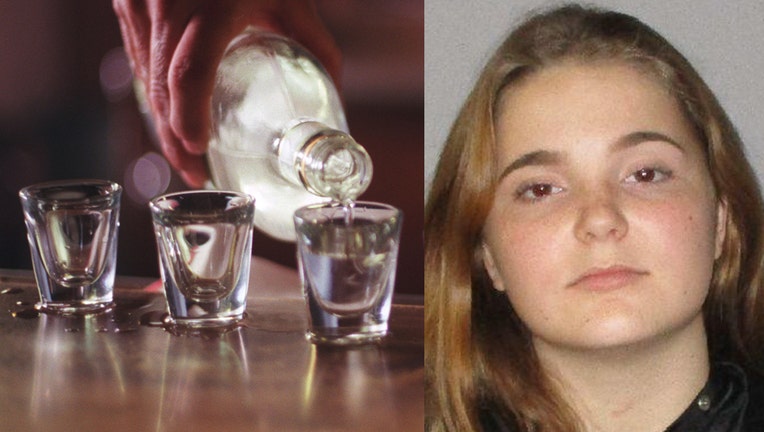 FLAGLER COUNTY, Fla. - It was advertised as the "Littest Homecoming party of 2019," but it was shut down quickly after deputies got word of the gathering that encouraged minors to bring their own booze and weed, according to the Flagler County Sheriff's Office.

"Kendall's HOCO after party," the flyer read. "Leave the drama at home. If you under 16 we ain't serving you."

When deputies questioned Morgan, they say she denied that any alcohol was being served. That's when they reportedly showed her the flyer posted from her Instagram account asking guest to bring their own weed and alcohol.

She was arrested and charged with hosting an open house party and contributing to the delinquency of a child. Morgan also reportedly violated her juvenile probation.