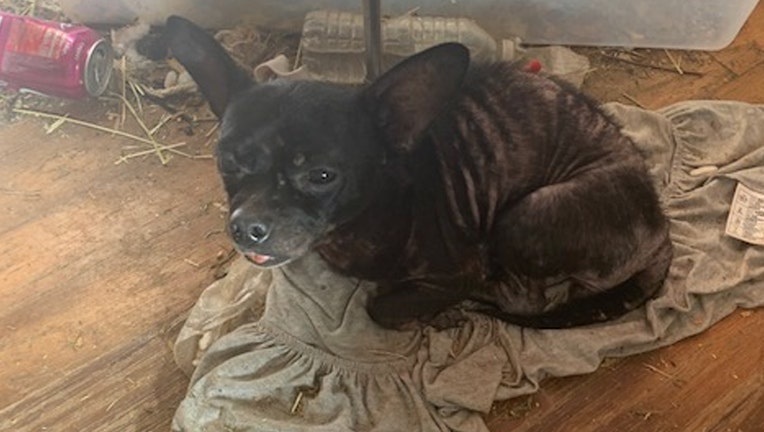 EDGEWATER, Fla. - Three children and 245 animals were removed from a Florida home after officers discovered they were living in deplorable conditions.

According to the City of Edgewater Police Department, officers were dispatched to a home on Royal Palm Drive to check on the well-being of three juveniles.

Upon arrival, officers said that they located three children and 245 animals of various species housed on the property.

They said that it was immediately evident that neither the children or the animals were being cared for properly. The residence was in deplorable living conditions. Officers observed a dead guinea pig in a cage, rotting food, animal feces and urine throughout the home.

The children, ages 8, 9, and 10, were said to be removed from the residence by the Department of Children and Families. They were placed with a responsible family member. All animals were also removed from the property and brought to the Edgewater Animal Shelter.

The shelter the animals were dropped at is in need of donations. They can be dropped off at 605 Mango Tree Drive in Edgewater.