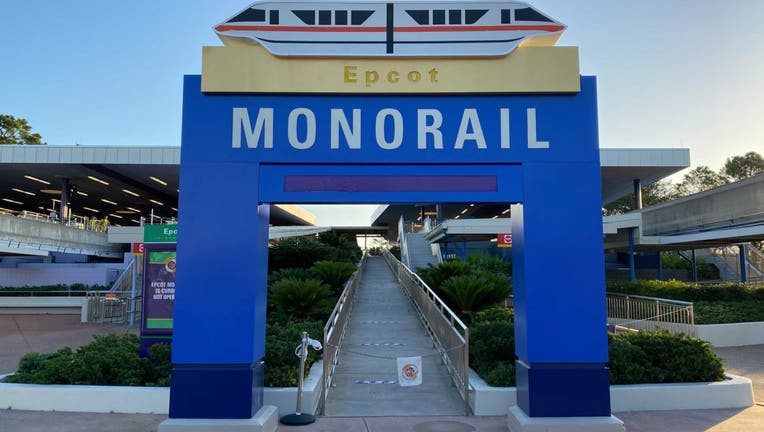 ORANGE COUNTY, Fla. - More changes are being made in preparation for Walt Disney World's 50th anniversay.

According to photos taken by theme park blog Walt Disney World News Today, the archway at the EPCOT Monorail has been repainted.

The legs are shown to be dark blue, with the rest of it light blue. The world 'Monorail' is in white against the blue, with the top portion of the archway -- including the park name 'Epcot' -- in gold. 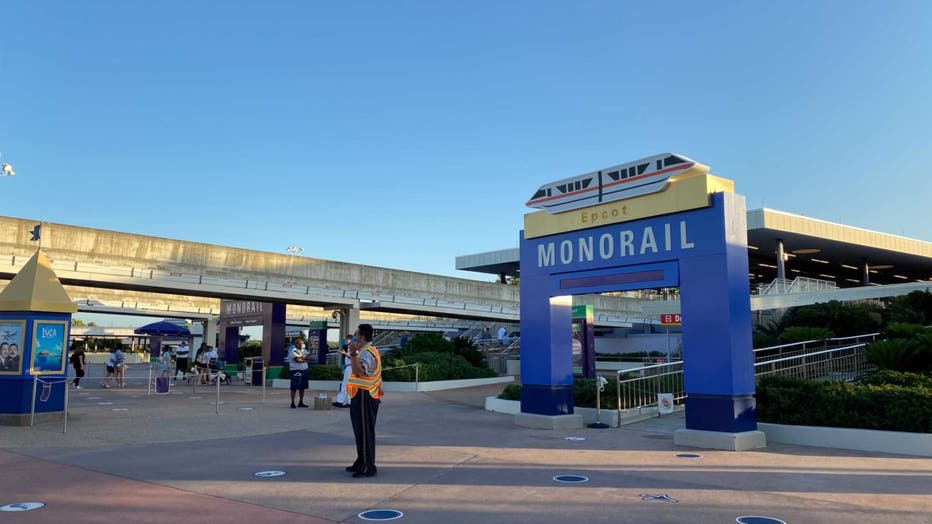 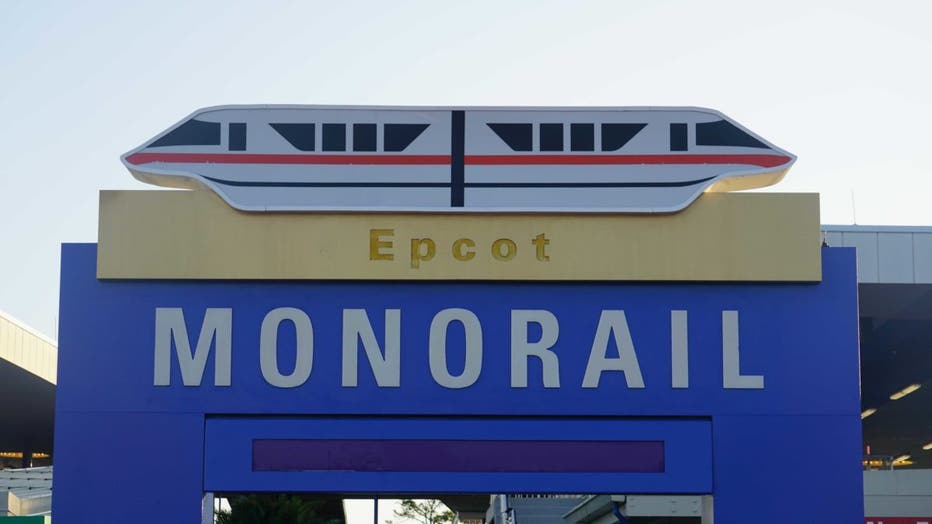 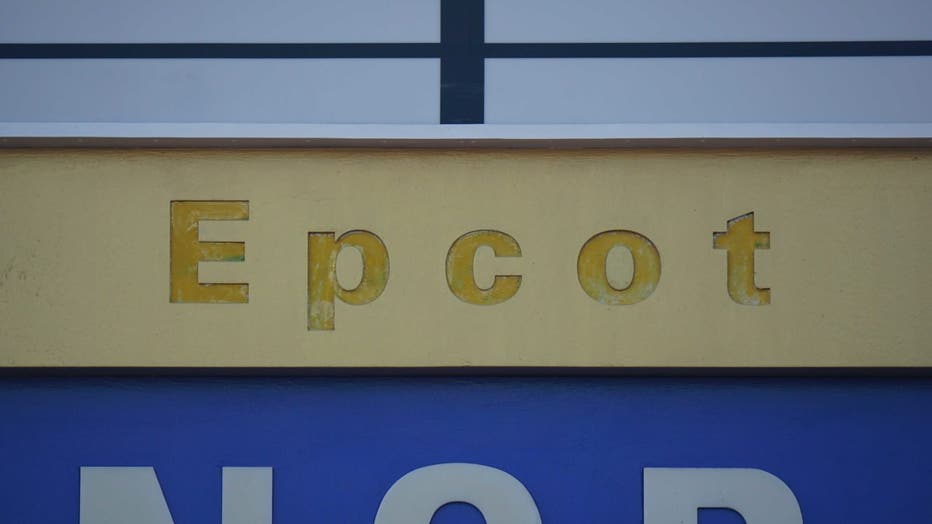 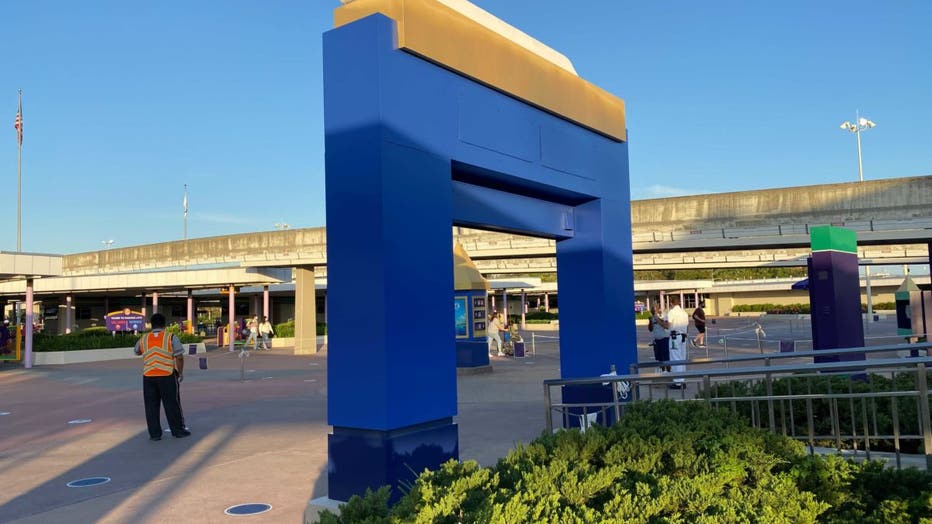 Walt Disney World News Today said that the EPCOT monorail is currently not running. However, with the 50th-anniversary celebration beginning on October 1st, things may be different then.

This is one of just several changes being made at the Walt Disney World parks for the upcoming "The World’s Most Magical Celebration."

For example, Disney continues to make changes to Cinderella's Castle for the anniversary. Twitter user @bioreconstruct recently shared photos with FOX 35. New decor, including a royal blue jewel with gold detailing and shimmering draping, was installed. 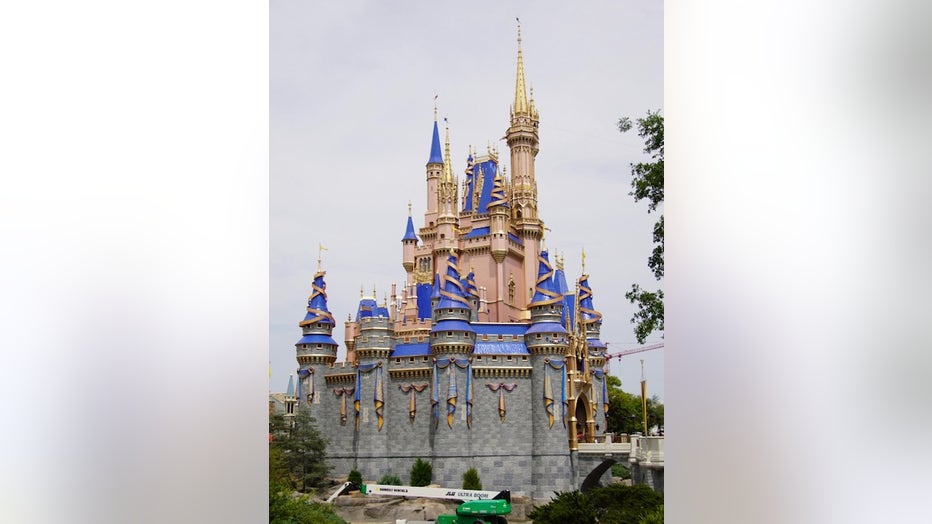 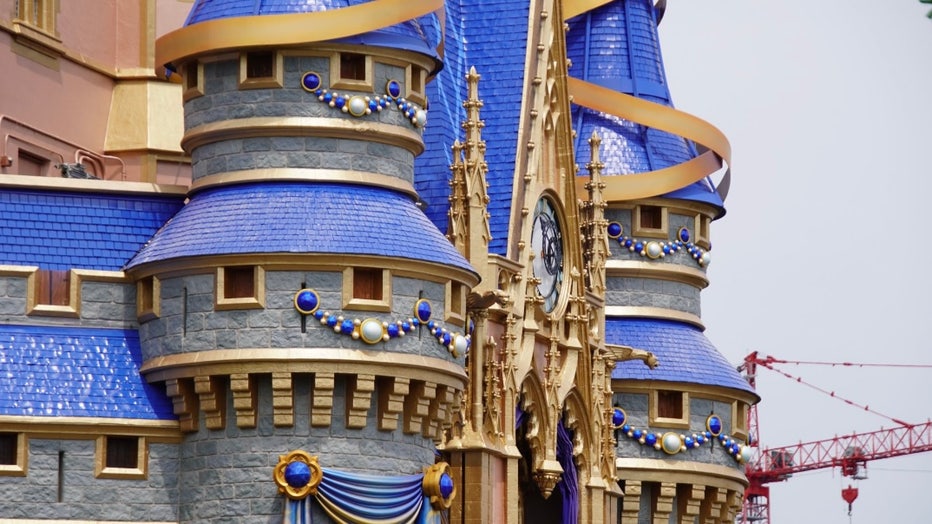 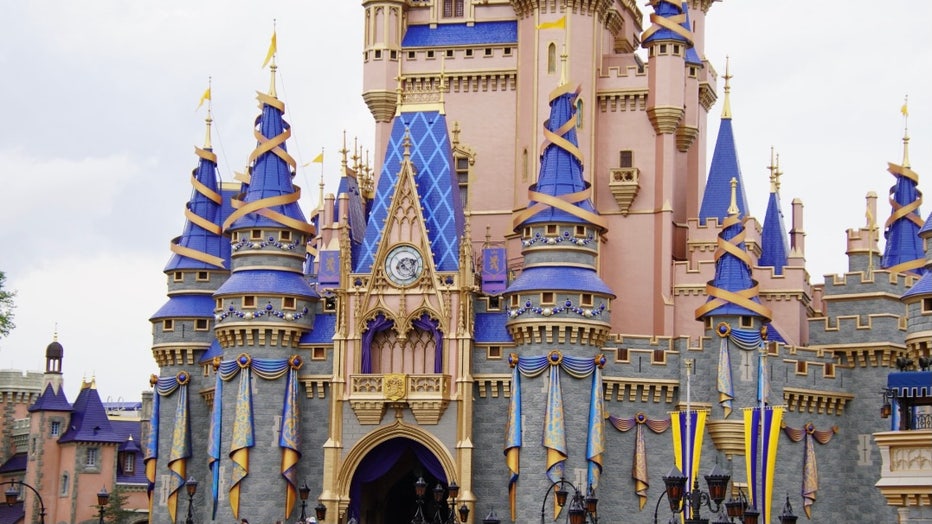 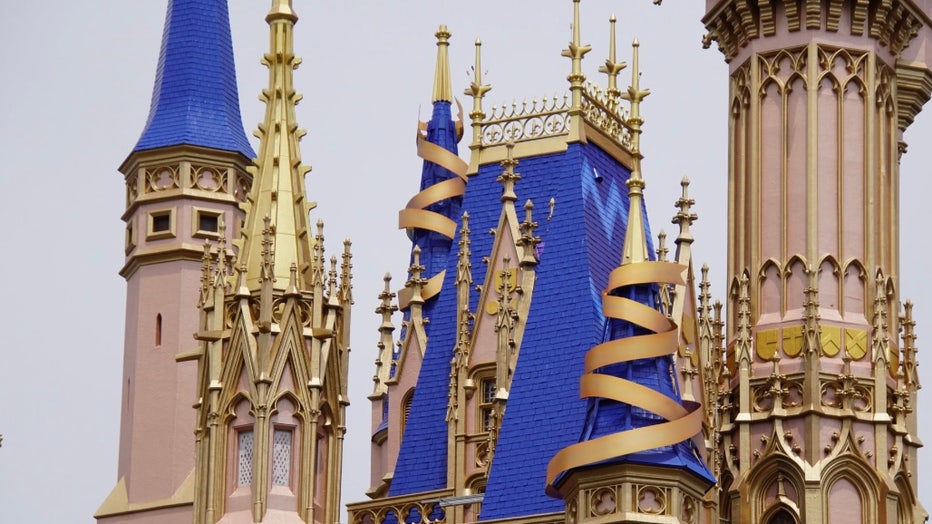 "The World’s Most Magical Celebration" will begin October 1st and last 18 months.

"This milestone is such a big deal, we’ve even coined a new word – "EARidescence" – to describe what you’ll see when you visit. Our Disney teams are creating all sorts of new decorations that will shimmer and sparkle all day and into the night."

The centerpiece of the Magic Kingdom, Cinderella's Castle, will get lighting enhancements that will truly make it magical.

"The entire castle will shimmer with pearls and jewels, and the turrets and towers will be wrapped in iridescent gold and royal blue ribbons," said George Adams, Walt Disney Imagineering. "Above the castle gate, a 50th-anniversary crest will warmly welcome guests to join the festivities."

At EPCOT, new lights will shine across the reflective panels of Spaceship Earth that will resemble stars in the sky. The new lighting will remain permanently past the 50th celebration.

And let's not forget Mickey and Minnie Mouse! The beloved characters will get sparkling new looks, dressed in custom-made fashions of EARidescent fabric with gold highlights.

More plans for the 50th anniversary will be revealed in the future.