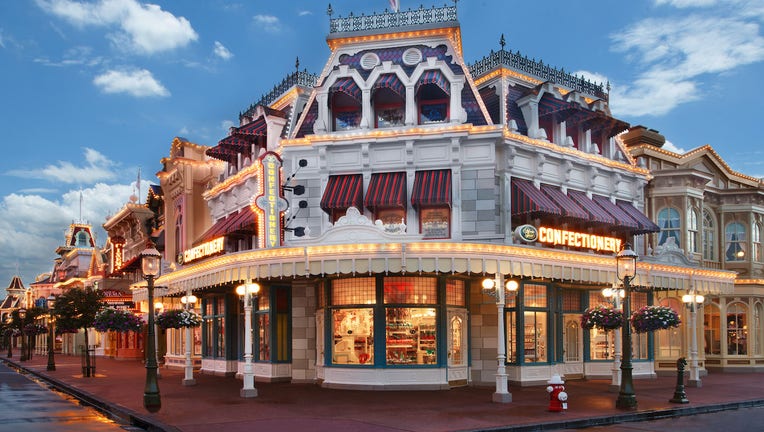 The Main Street Confectionery, known for its sweet smells and tasty treats, is getting a fresh new look, expanded layout with more room to shop and interactive opportunities to customize your confections like never before, according to Disney Parks Blog. 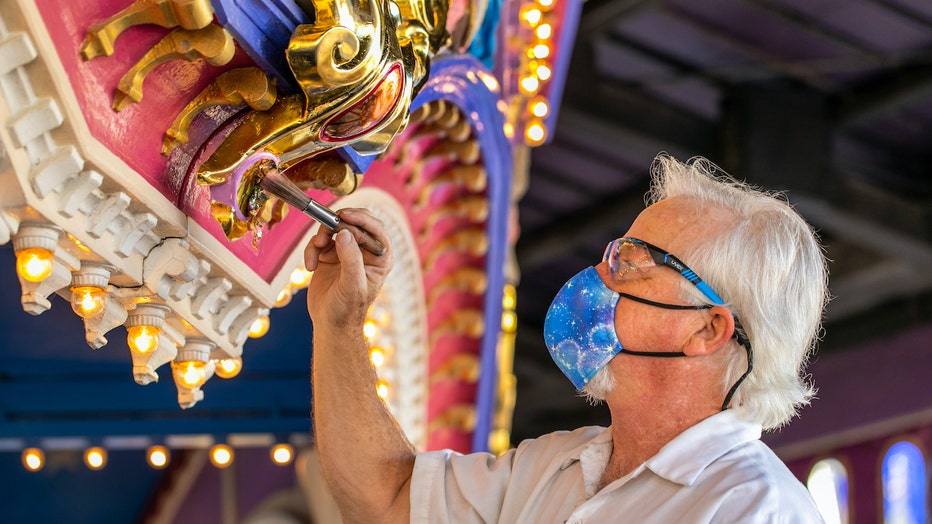 In order for the transformation to be done in time, Main Street Confectionery and The Chapeau will close for refurbishment later this month. Guests should also be aware that some of the merchandise and goodies will be shifting to other spots in the park. But don’t worry: there will be plenty of options for you to pick up treats and where to find your favorite Disney hats and Mickey Mouse ears.

More decorations across the parks will be added in the coming months "as the turrets and towers receive shimmering pearls, jewels, and ribbons in royal blues and iridescent golds."

Cinderella's Castle was recently adorned with special 50th anniversary decor and shimmering gold leaves are being added to Fantasyland attractions.

"Our cast members are hard at work making Magic Kingdom Park shine like never before."

"The World’s Most Magical Celebration," which is planned to begin on October 1 and will last 18 months. You can see more photos HERE.