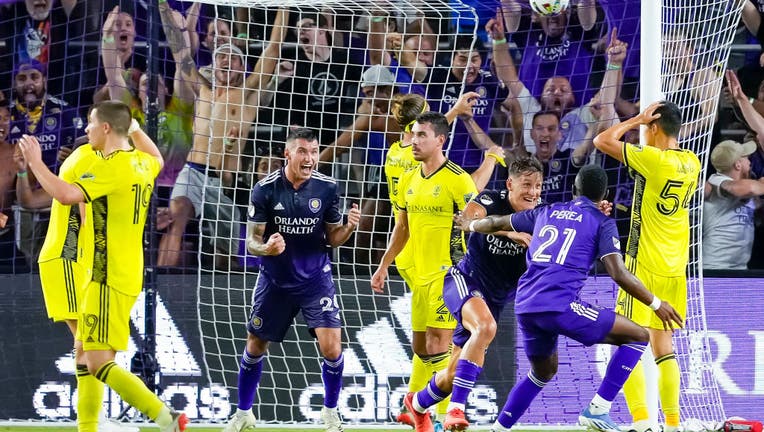 ORLANDO, Fla. - Orlando City SC punched its ticket to the semifinal round of the Lamar Hunt U.S. Open Cup on Wednesday night following a penalty kick shootout victory over visiting Nashville SC. The two sides were led into the shootout following a 1-1 result from both regulation and extra time, but an early Nashville miss and a final save by Pedro Gallese secured the 6-5 result.

"I’m very happy, obviously, with the victory and going to the semifinal with this group of players against a very good rival, with the possibility of advancing. It’s a very good step for us," said Lions Head Coach Oscar Pareja.

After Nashville struck first in the match, the Lions found a stoppage-time equalizer through defender Rodrigo Schlegel, his second of the year across all competitions. Despite Nashville being reduced to 10 men in the first minute of extra time, neither side would break through in the additional 30 minutes.

"Regarding the game, I didn’t think we played well the first half, at least 35 minutes where Nashville was much better than us. [They] created options. I think the game was generous with us keeping it at zero. But after the goal, I thought we reacted, and I want to recognize that reaction from the players," Pareja added.

The Lions will host the New York Red Bulls on July 27 in the next round, a 7:30 p.m. ET kickoff at Exploria Stadium. Orlando has secured home-field advantage through the duration of its Open Cup run following US Soccer’s hosting rights draw last week.