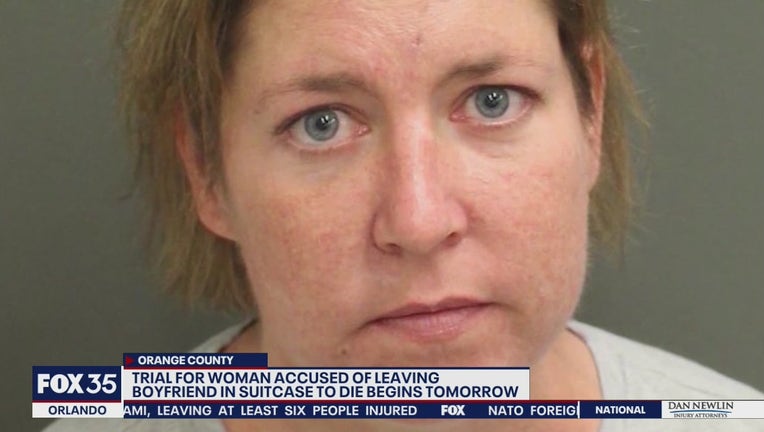 WINTER PARK, Fla. - May 16 Update: Sarah Boone's trial has been reset and will no longer begin Monday.

The trial for the woman accused of putting her boyfriend in a suitcase and leaving him there to die is expected to begin Monday in Orange County.

Sarah Boone told investigators the couple was drinking wine and playing hide and seek in February when she put Jorge Torres Jr. in a suitcase at their Winter Park home, went upstairs and passed out. Boone claims when she woke up, she found his body the next day.

Prosecutors say there were two videos on Boone's phone showing her recording video as her boyfriend tried to get out of the suitcase. 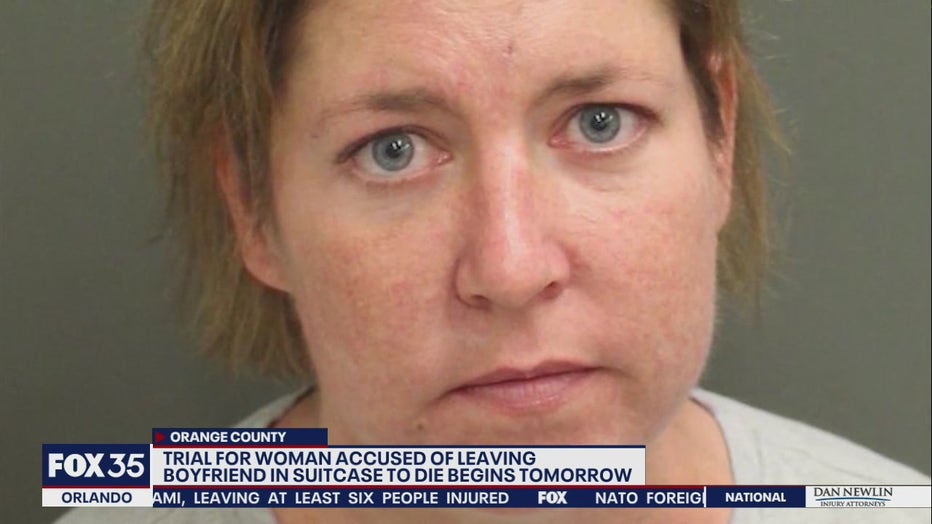 Investigators say she was laughing as he screamed in terror, pleading for help until his last breath.

Court documents detail a history of domestic violence between Boone and Torres. Both of them have previous arrests in Orange County for battery on each other.

Boone faces a second-degree murder charge. Trial is scheduled to begin at 9 a.m. FOX 35 will stream the trial live in the above video player when it begins.