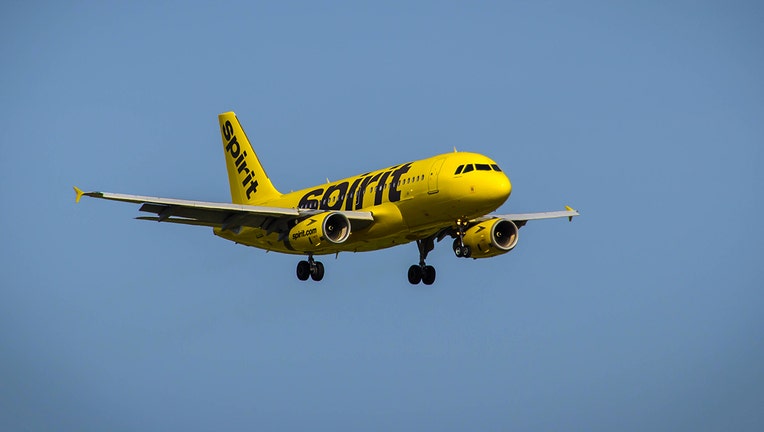 Spirit Airlines made the announcement on Monday. They are re-launching six nonstop international routes, marking the first time Spirit will fly internationally from Central Florida since border closures began in March.

They are specifically reintroducing Latin American destinations from Orlando International Airport throughout the month of December. Destinations include Colombia, Honduras, Mexico, Guatemala, and El Salvador.

Then, at the beginning of 2021, Spirit will reactive some Caribbean routes, including destinations to Puerto Rico, Aguadilla (BQN), and San Juan (SJU).

"Holidays are the time to see family and friends, and we're excited to offer so many nonstop international options from Central Florida," Spirit Airlines Vice President of Network Planning John Kirby said. "We're the only major airline based in Florida, and the Orlando market is one of our largest gateways. We know how valuable it is for people to jump on a plane and fly nonstop to their destination without having to connect through a busy hub."

Spirit Airlines reactivated most of its domestic network from Orlando International Airport in July.