FOX 35's David Martin got a front row seat to the thrills!

The theme park company said that Ice Breaker will open on February 18, 2022.

The attraction reportedly features four launches, both backward and forward, culminating in a reverse launch into the steepest vertical drop in Florida: a 93-foot-tall spike with a 100-degree angle. The coaster also hits speeds up to 52 mph. 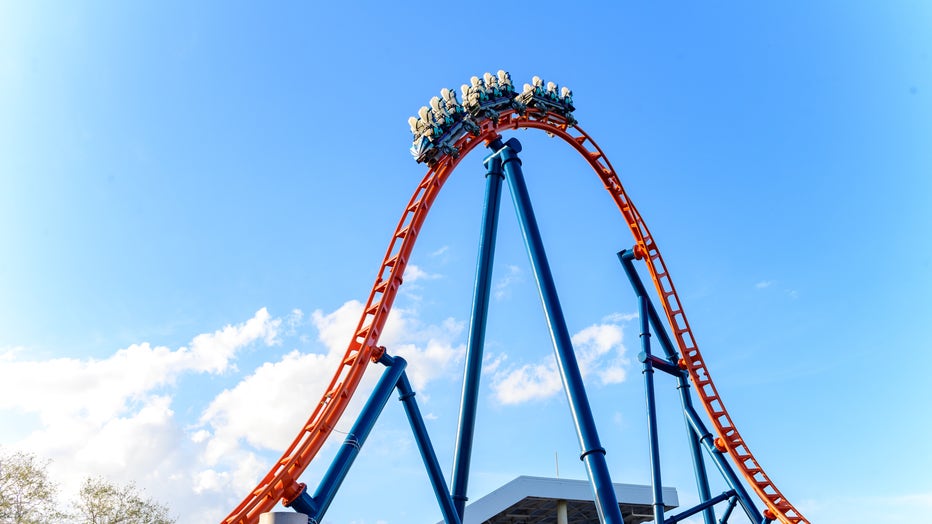 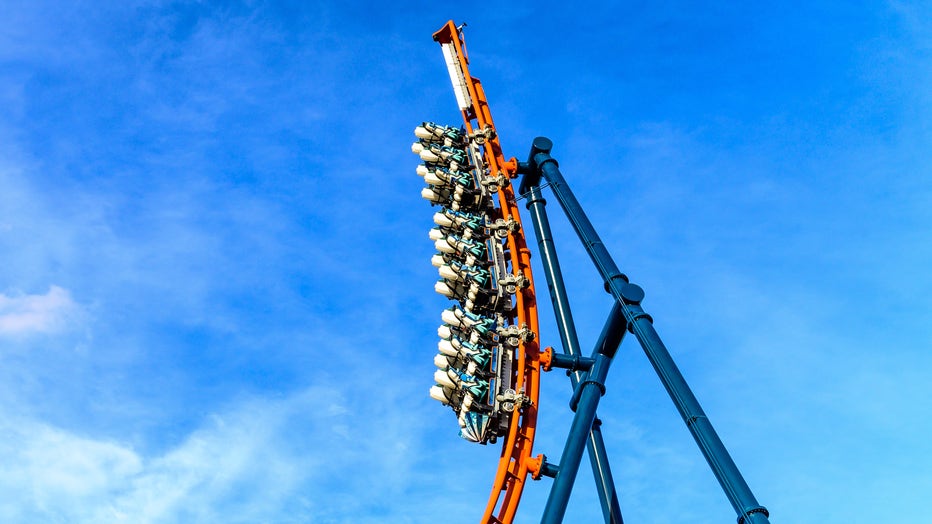 "We recognize there was a lot of anticipation and excitement for this new ride, and then due to the unprecedented challenges of the last two years, the opening was delayed." said park President Kyle Miller. "We apologize for this delay and thank our fans for their patience. We know that they are going to love this one-of-a-kind thrill ride which complements our existing exhilarating ride portfolio perfectly. We are excited to finally be able to confirm Ice Breaker opening in February 2022."

One of the more unique components of the ride isn't even on the ride itself, it's the queue.

"The pathways, in general, get really close to and even underneath of the roller coaster so you'll be able to get really interesting and unique views, whether you’re on the ride or not," said Vice President of Design and Engineering Brian Andrelczyk.

With that said, Andrelczyk previously described the ride as a "moderate" thrill, telling FOX 35 that, "it’s not so much that it’s going to scare off the younger folks." 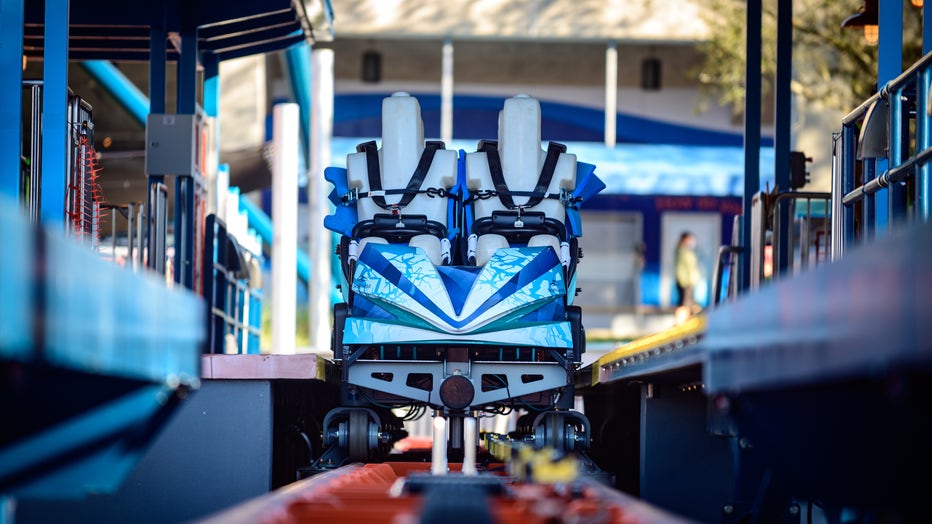 Meanwhile, at Tampa Bay Busch Gardens, a release month for Iron Gwazi was also announced on Monday: March 2022. It was originally supposed to open in March 2020 but was delayed due to the COVID-19 pandemic.

"Thank you to our fans for your patience! We're excited to announce that Iron Gwazi will open March 2022," Busch Gardens wrote on its Instagram page.

The roller coaster replaced its wooden predecessor, "Gwazi," which first opened in 1999 and closed in 2015.

According to Busch Gardens, the updated iron version will have riders 206 feet above the ground, reach speeds of 76 miles per hour, and experience a 91-degree drop. The height, theme park officials said, will make it the tallest hybrid wood-steel roller coaster on the continent – surpassing Cedar Point’s 205-foot Steel Vengeance.