Extra patrol units will be in Downtown Orlando for the festivities.

The Orlando Police Department says that they will have a big presence in the Downtown area specifically on New Year's Eve, especially on Church Street and Orange Avenue. Organizers typically expect around 10,000 people to fill Downtown Orlando for the New Year's Eve block party that begins at 7 p.m. The annual 'Big Orange' drop will then take place at midnight.

MORE NEWS: Cold front will drop temperatures in Central Florida to the 40s for the first day of 2020

They also want to remind people that as you head to the bars, remember to keep your weapons at home. In past years, there have been metal detectors and wands used at the entrances.

Police say there will also be extra DUI enforcement tonight. So, if you drink, you need to use ride-sharing services or cabs to get home. AAA is also offering its free 'Tow to Go' service until Thursday, January 2. Anyone, whether they are a AAA customer or not, can get a free ride home and they will even tow your car, as they work to promote safe driving.

The Downtown area will mostly be a walking zone anyways, as roads are shut down for the celebrations. There are closures in other areas of Orlando as well, including Baldwin Park and Thornton Park. 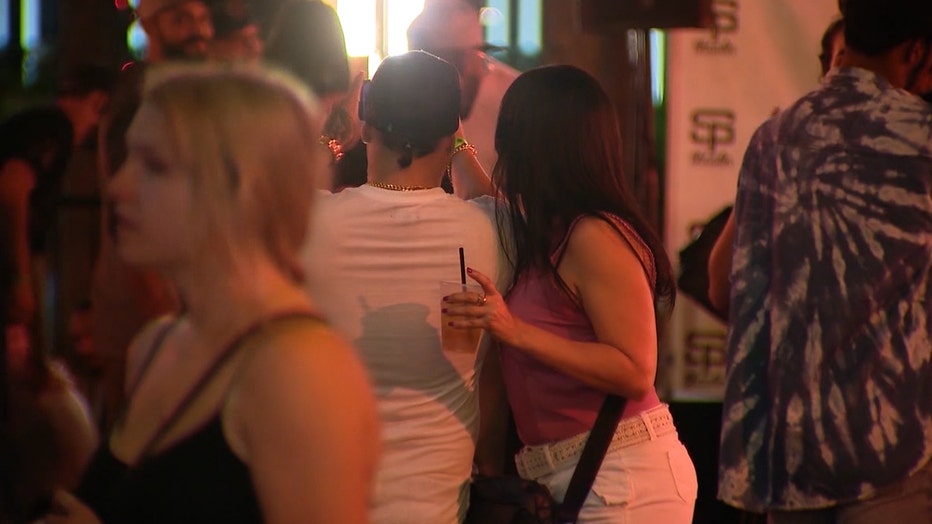