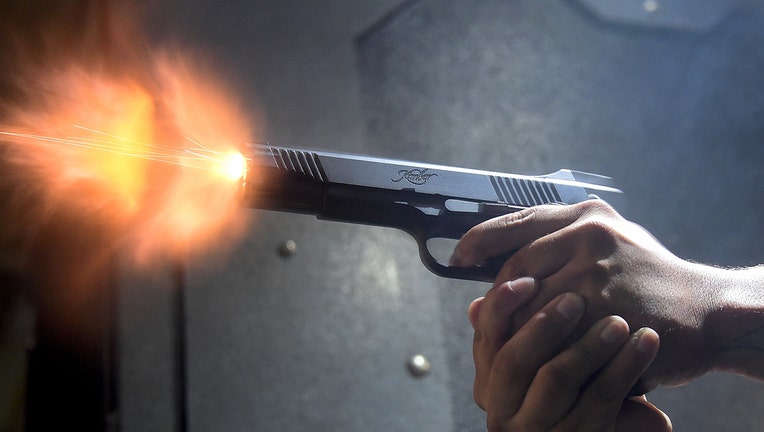 ORLANDO, Fla. - Law enforcement across the nation is reminding citizens that it is illegal and extremely dangerous to fire celebratory gunshots on New Year's Eve.

Although rare, people being shot by celebratory gunfire on New Year's Eve and other holidays like the Fourth of July does happen, prompting law enforcement authorities to caution people that bullets fired into the air can endanger people's lives.

For example, in January 2019, a 9-year-old boy was watching television inside his Cleveland home when he was wounded by a stray bullet. Another 9-year-old boy in Atlanta was shot in the abdomen by celebratory gunfire while he and his family set off fireworks. That same year, a North Carolina woman was shot after someone fired a gun into the air to celebrate the new year.

MORE NEWS: Central Florida to kick off the new year with temperatures in the 40s

“Our message has always been not to do it because it's dangerous and illegal in our city,” Raleigh police Lt. Mario Campos. “Bullets can travel a long distance. Any gunfire discharged into the air has to come down and land on something.”

A 2004 study from the Centers for Disease Control and Prevention said people struck by gunfire shot into the air are most likely to be hit in the head.