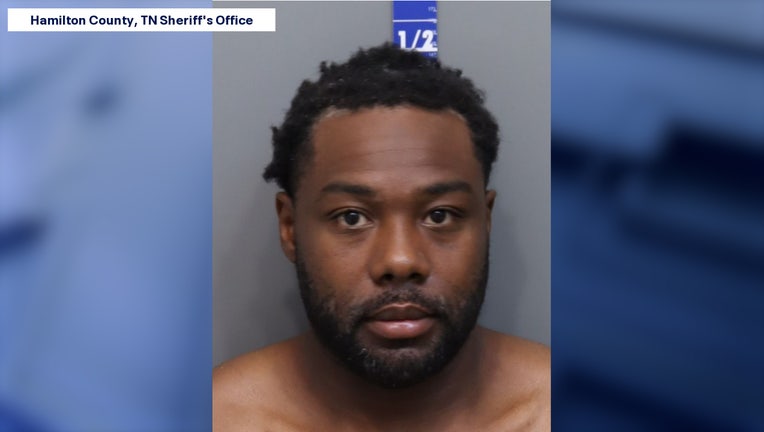 DELAND, Fla. - The man wanted in connection to the murder of a woman who was found outside a DeLand Walgreens has been arrested, police announced on Wednesday.

Robert Fleming, 36, was located in Chattanooga, Tennessee and was arrested by the Chattanooga Police Department. Fleming is currently in custody and awaiting extradition back to Florida for the charge of first-degree murder, DeLand police said.

Last week, officers responded to the Walgreens located at the corner of East New York and South Amelia Avenue after a citizen called them concerned about a car. When police arrived, officers said they found Latosia Warren, 36, shot dead inside the car.

The car had been parked outside the store for days and it did not belong to her, according to police.