A person of interest in a murder investigation in Oklahoma, where four friends went missing and were later found shot and severely dismembered in a river, was found and arrested in Florida on Tuesday, police said.

VOLUSIA COUNTY, Fla. - A person of interest in a murder investigation in Oklahoma, where four friends went missing and were later found shot and severely dismembered in a river, was found and arrested in Florida on Tuesday, police said.

Daytona Beach DPS said the black Toyota Tundra pickup truck was reported stolen on Monday in Okmulgee County, Oklahoma, which is located about 40 miles south of Tulsa, and where a separate death investigation is being conducted.

A Daytona Beach Shores Department of Public Safety officer was monitoring traffic with their radar gun around South Atlantic Avenue (A1A) on Tuesday morning, when her vehicle's license plate reader alerted to a stolen truck that had passed by. 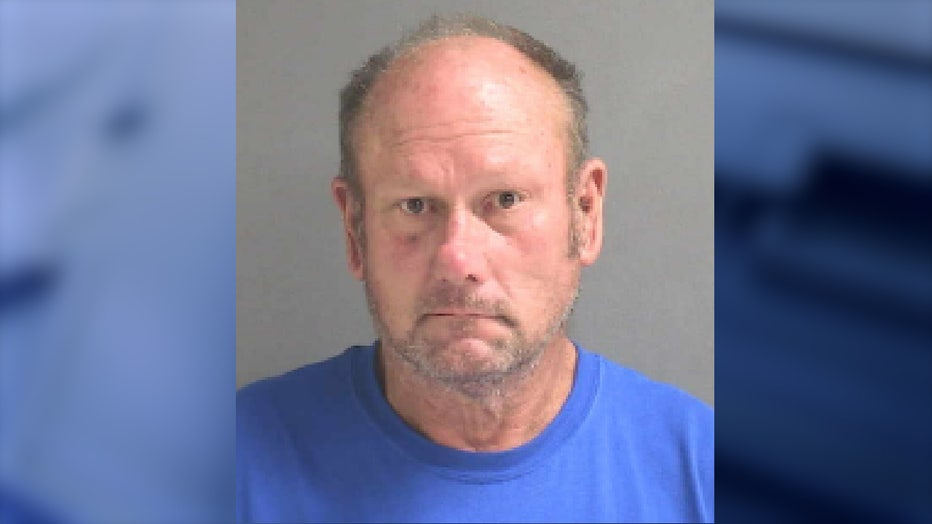 The officer requested backup and conducted a traffic stop. Joe Kennedy was arrested without issue and booked into the Volusia County jail, where he is being held without bond.

Okmulgee police said in a Facebook post the district attorney and the sheriff would begin the process of extraditing Kennedy back to Okmulgee County to be questioned in the disappearance and deaths of four men there. 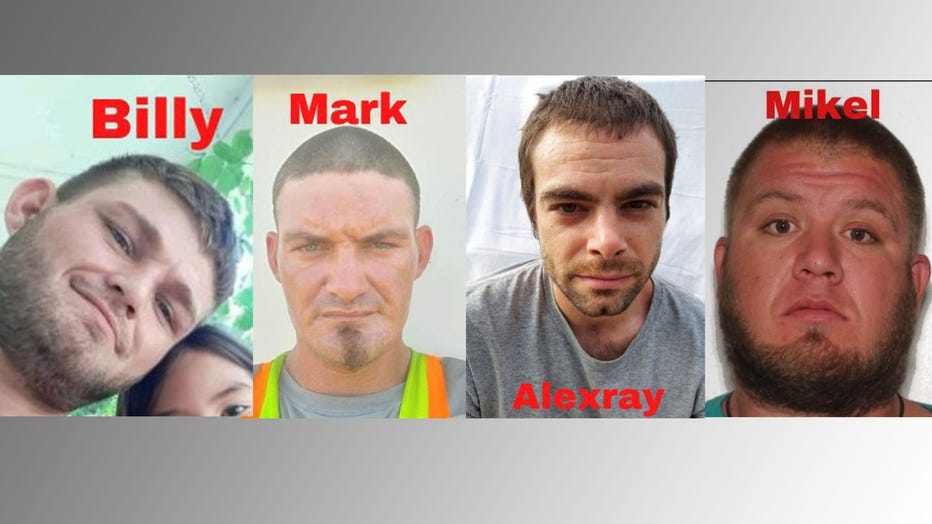 Investigators believe the men had planned to "commit some type of criminal act" before they were killed, the chief said.

That was based on information from a witness who had been invited to join the men to "hit a lick big enough for all of them," Prentice said, quoting the witness, though the chief added law enforcement didn't know what they were planning or where they planned to do it.

On Friday, a passerby reported something suspicious in the water, leading authorities to find the human remains. Prentice said investigators found the majority of the remains on Friday evening but worked through the weekend to continue recovering remains and to identify the bodies. The chief added that investigators have not found the men's bicycles.

Investigators also found "evidence of a violent event" on an adjoining property to a local scrapyard owned by Kennedy.