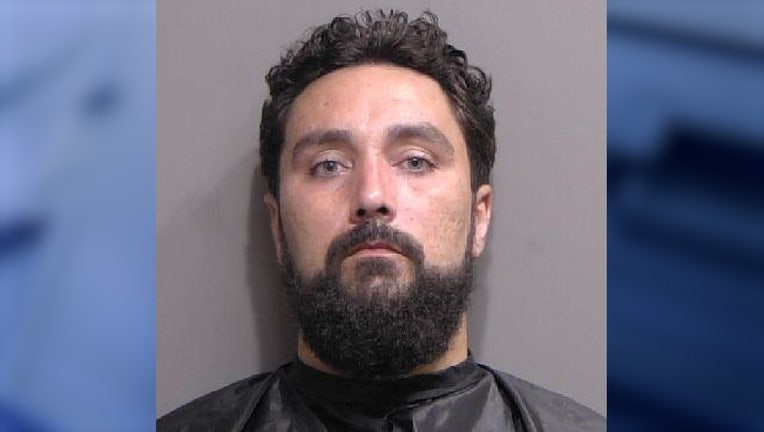 FLAGLER COUNTY, Fla. - Deputies were pretty busy during this year's Biketoberfest event in the Volusia and Flagler County area.

According to Flagler County Sheriff Rick Staly, there were 884 service calls handled countywide over the weekend with deputies making 213 traffic stops and 21 arrests.

The Flagler County Sheriff's Office said among the notable incidents from over the weekend was the arrest of Robert Patrick Wilson, who deputies call a "motorcycle gang member."

The 31-year-old Ocala man, who is also reportedly a member of the Outlaws Motorcycle Club, is facing seven charges after a deputy spotted him going over 100 mph on a 2009 Harley-Davidson motorcycle in Flagler County after speeding off from a traffic stop in Ormond Beach. His charges include reckless driving, failing to obey law enforcement and knowingly driving with a suspended license.

Wilson was reportedly already out on bond for an aggravated battery charge in Marion County when the incident happened after midnight on Saturday, Oct. 15. He reportedly sped off from two traffic stop attempts on his motorcycle before he was taken into custody during the third traffic stop attempt after his motorcycle ran out of gas on State Road 100 near Shell Bluff Road in Flagler County.

"If you’re going to run from FCSO, you should make sure you have a full tank of gas," Sheriff Staly said in a statement.

Flagler County deputies said another man allegedly sped off during a traffic stop attempt over the weekend. Deputies tried to pull over 20-year-old John Michael Rowley, of Palatka, the night of Friday, Oct. 14, after Rowley was reportedly seen going 75 mph in a 45 mph zone on Palm Harbor Parkway. 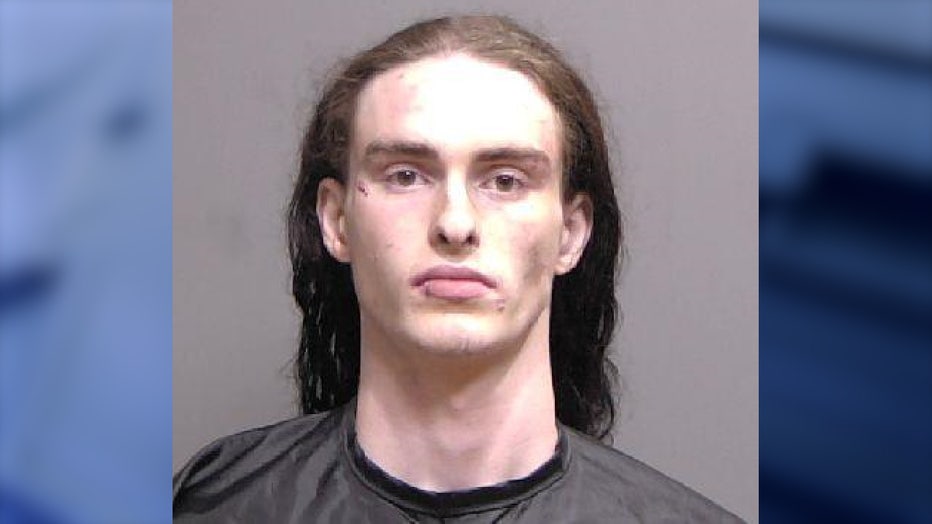 He was later arrested after crashing his Toyota Prius into a tree along North Ocean Shore Boulevard in Palm Coast, the sheriff's office said. Rowley had left the vehicle before law enforcement arrived to the crash site, but with the help of the Seminole County Sheriff's Office's helicopter, deputies spotted him in a wooded area not far from the wrecked car.

He was treated for minor injuries and arrested on five charges, including felonies of leaving a crash scene with injury and fleeing and eluding with disregard of safety to persons or property.

Another notable incident, according to the sheriff's office, was the arrest of Dwayne Lejuan Gray - a 30-year-old Pennsylvania man who had been convicted in that state for robbery of a motor vehicle.

He was taken to the jail in Flagler County on Saturday, Oct. 15, after deputies said they found fentanyl on him and a stolen handgun inside the vehicle he was driving.

Initially, Gray had been pulled over because he reportedly didn't come to a complete stop for a red traffic arrow while completing a U-turn on State Road 100 and Old Kings Road.

After searching the vehicle after the deputy smelled marijuana coming from the vehicle, the deputy found the loaded gun that had been reported stolen over a year ago in Philadelphia in the driver door. The six grams of fentanyl was also found hidden inside one of his socks, the sheriff's office said. 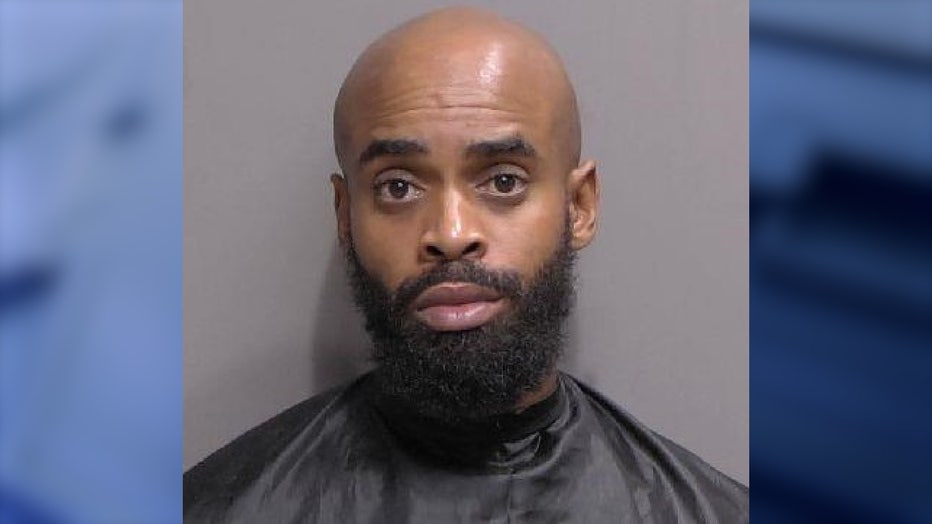 "It’s always nice to see visitors come into our area, support our businesses and have a great time," Sheriff Staly said in a statement. "The criminal element, however, is never welcome and we know from past years that some events can attract the wrong sort of people. That’s why we make sure to keep a highly visible presence on our roads and stop any problems right away. The goal was to prevent traffic fatalities which, I’m pleased to announce, was successful."