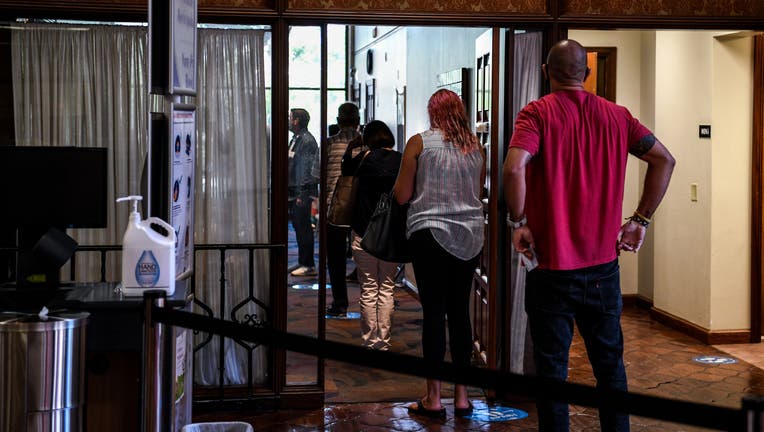 TALLAHASSEE, Fla. - More than 6.9 million Floridians had voted as of Wednesday morning, with six days remaining before the Nov. 3 general election.

In all, 6,921,358 people had cast ballots, nearly 48 percent of the registered voters in the state. Registered Democrats had returned about 621,000 more mail-in ballots than Republicans, while GOP voters were leading in in-person early voting by about 375,000 ballots.

Voters who have no party affiliation or who are registered with third parties had cast nearly 1.5 million ballots.

“People are going to vote in this one,” Weissert said. “There is an enormous amount of interest in this election. We are going to have really terrific turnout in Florida.”

The 1992 presidential contest had the highest modern turnout rate at 83 percent. More than 1.9 million vote-by-mail ballots had not been returned to local elections supervisors as of Wednesday morning.

Early voting sites will be open across the state through Saturday and in some counties on Sunday.