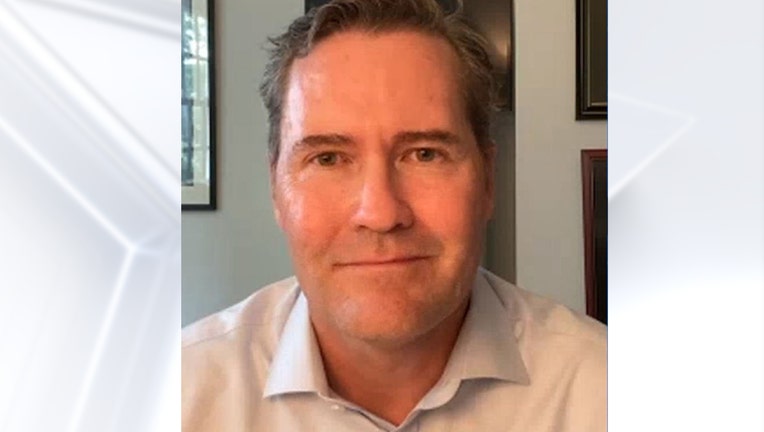 This district covers parts of Flagler, Volusia, and Lake County.

Michael Waltz (R) became a congressman in 2019. According to his campaign website, Waltz is a combat decorated Green Beret, a former Fox News Contributor, and a small business owner. He served his country in the U.S. Army for 21 years after attending the Virginia Military Institue. He has been award with our bronze stars, including two for valor. He has also served in the White House and the Pentagon during the Bush Administration as an advisor and policy director for counterterrorism.

"I am running for Congress for the privilege of serving and representing people who deserve a leader who puts their needs and the interests of our country first. I will not make a career of being an elected official and I will not take a pension," Waltz explains.