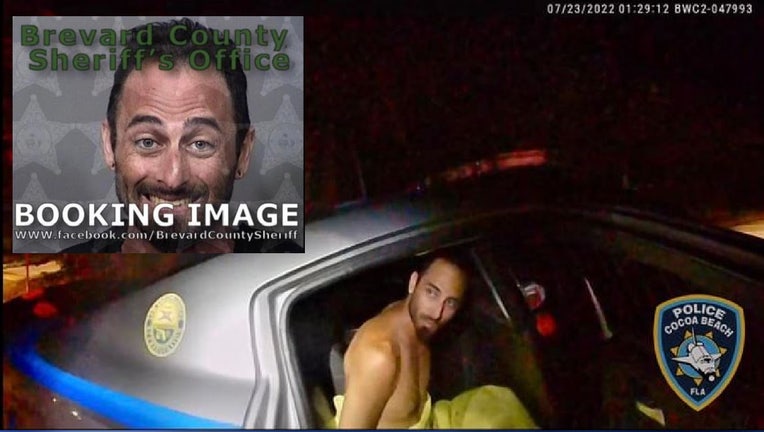 COCOA BEACH, Fla. - A Merritt Island man was arrested for exposing himself to multiple women on the beach early Saturday morning, according to the Cocoa Beach Police Department.

Alexander Civitate, 33, was allegedly naked as he followed three women for several blocks on the beach, just south of Minutemen Causeway.

Police said Civitate touched himself continuously in a lewd manner as he followed the women to their rental home.

An officer spotted Civitate, who was still nude, and he was taken into custody after being positively identified by the women.

Civitate was charged with exposure of sexual organs and was taken to the county jail.