A jury recommended life in prison for Markeith Loyd on Wednesday for the first-degree murder of his pregnant ex-girlfriend, Sade Dixon, and their unborn child.

ORLANDO, Fla. - A jury recommended life in prison for Markeith Loyd on Wednesday for the first-degree murder of his pregnant ex-girlfriend, Sade Dixon, and their unborn child.

FOX 35 spoke with legal analyst Bob Fisher after the verdict was announced. He stated that "the jury made findings that they were convinced beyond a reasonable doubt as it relates to those aggravating circumstances, but the jury also indicated that they did not believe unanimously that it was sufficient to warrant the imposition of the death penalty."

The penalty phase of Loyd’s trial began on Monday, with closing arguments wrapped up by Wednesday morning. The jury began deliberating at 10:50 a.m. that same day, announcing their decision shortly after 12:30 p.m.

Defense attorney Terence Lenamon spoke outside of the courthouse after the verdict was read. He said that there "was a lot of things going on leading up to the Dixon killing and the Clayton killing."

"The next jury is going to hear more about what was going on between the time he got out of prison and the time of these events," he added. "This was a man who had to experience a lot of controversy in his life. He's suffered greatly in his life. He spent a great part of his adult life in prison." 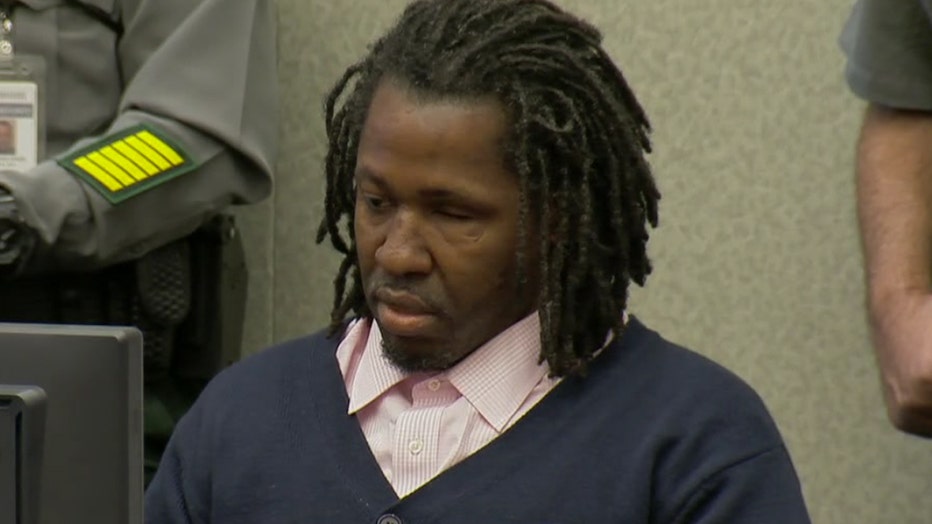 Lenamon also said that "I really like Markeith. I have no problems with Markeith. He is certainly entitled to let everyone know if he disagrees with something I did. And I am sure I made a lot of mistakes with this case. I love Markeith. He's an important part of my life."

While Loyd did not receive the death penalty in this murder trial, he faces another trial in 2020 for the murder of Lt. Debra Clayton. He is accused of fatally shooting her on January 9, 2017 after she tried to arrest him for Dixon's murder at a Walmart on Princeton Street. Prosecutors are seeking the death penalty.

"I dont think there is any question that he's the one that shot Sgt. Clayton. That's not really the issue. The issued is that number one, we have insanity, mental health issues that complicate everything," Lenamon said outside of the courthouse. "As importantly, if you look at the video footage with Sgt. Clayton, she confronts him at the front door, he runs. He doesn't have a weapon when he runs, he claims she shoots at him, and that is when he pulls his gun. And then it becomes an issue that he's defending his life and she's shooting at him and that's what really transpires." 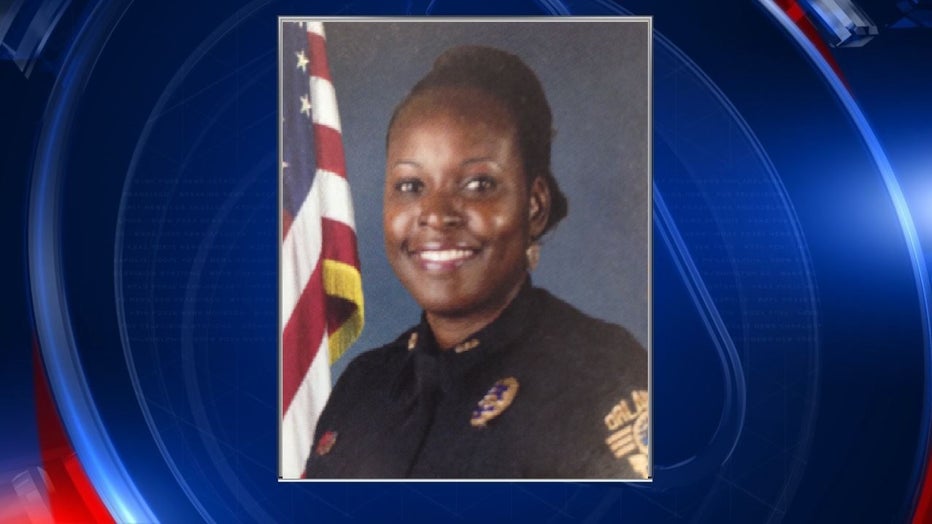 He added that "the question becomes was it right for him legally to do it, was it logical in a regular person state of mind to do that, or whether someone has hyper-vigilance when people have post-traumatic stress disorder or mental illnesses."

Regarding a possible death sentence during that trial, he said "Do you kill someone who is mentally ill? Who has the history that he has? Who reacts in the way that he reacted with her? This is not a cold-blooded killing. This is an act that occurred in response. Whether that was right or wrong, the jury will have to decide."

That trial is expected to begin on May 2020.