Markeith Loyd’s daughter takes the stand in his sentencing hearing

Loyd's daughter took the stand Tuesday, describing the impact her dad has had on her life. Mental health experts also took the stand and testified that Loyd suffers from a delusional disorder and PTSD. On Wednesday, the state and defense will have their closing arguments before handing the case over to the jury who will decide to sentence Loyd to life in prison or death.

“I think he suffers from a psychotic God disorder, grandiose,” Dr. Joseph Sesta, a neuropshchologist said.

Dr. Sesta went on to say that Loyd suffers from a psychotic thought disorder. 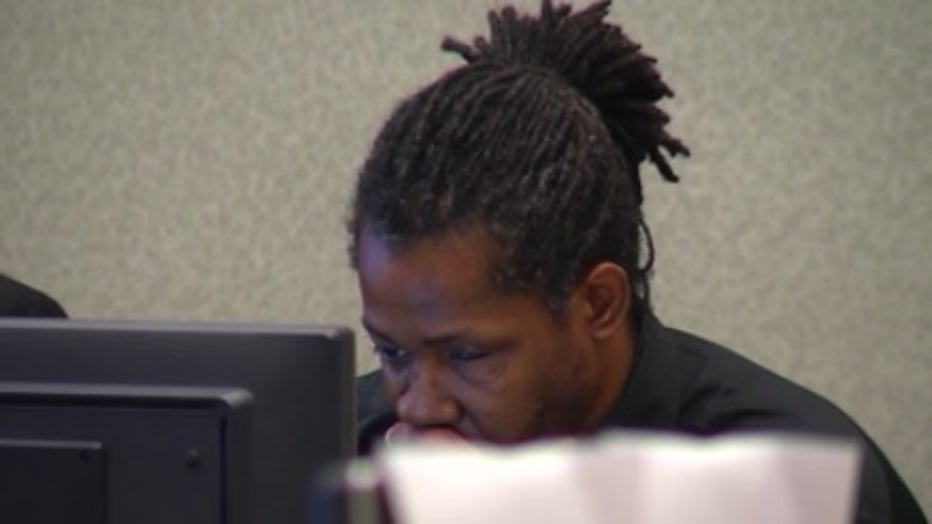 The second expert testified that Loyd suffers from PTSD.

“He had difficulty going out at night. That, as it got dark, he got nervous. Most of the physical violence that he experienced in his life had occurred at night,” Dr. James Campbell, a clinical psychologist said.

The third mental health expert to testify was Dr. Michael Maher, who has an MD and works as a psychiatrist.

Defense attorney Terence Lenamon asked him if the jury should consider Loyd’s state of mind and mental health issues when considering whether to sentence Loyd to death row.

“Certainly, I think it’s something that’s part of the story and should be considered,” Dr. Maher said.

The defense wrapped up their presentation to save Loyd’s life by calling his 25-year-old daughter, Kianna Loyd, to the stand.

She spoke about how close Loyd is to both her daughter and her, while the defense introduced several pictures of Loyd with the two to the jury.

The defense then showed three different videos to the jury.

In one, Loyd is joking with his granddaughter. In another, he’s helping the 5-year-old count in three different languages.

And in a third video, the two appear to be eating some sort of dessert and enjoying every bite.

Kianna also told the jury that her dad gives her and her daughter invaluable advice.

At one point, she began tearing up on the stand while talking about how close she is with her father.

“He just understood so much in where he was. He helped my mom and I get to a good space. We’re in a really great space right now and it all has to do with my dad,” Kiana said.

She made it known that even while behind bars, Markeith Loyd has been there for her.

Closing arguments in the sentencing phase begin Wednesday at 9 a.m.

The jury will decide whether Markeith Loyd will be sentenced to death or life in prison.