The iconic Orlando restaurant closed after a fire last week.

The owners of the restaurant were forced to shut down last week after a suspected arsonist, identified as 35-year-old John Huff, lit the restaurant on fire. Huff was taken into custody. 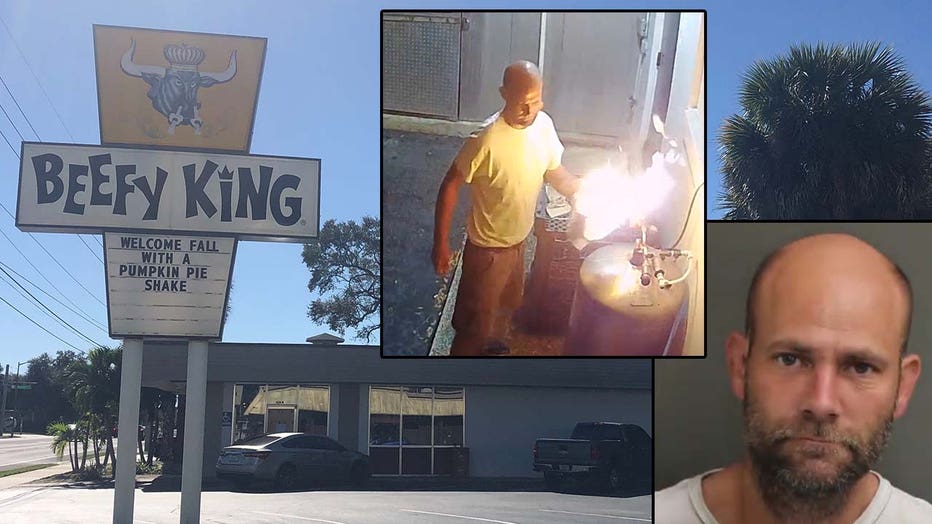 The damage of the fire was discovered to be more extensive than originally thought. The restaurant's entire inventory was completely wiped out in the flames and they need to restock. They plan to reopen on Wednesday.

Stay up-to-date on the progress of Beefy King with FOX 35 News.